Accessibility links
Out Of The Holler: Saintseneca's Driving Punk-Folk Raised on farms in Appalachia, singer Zac Little brings sounds from the hollers of his childhood to the darker, louder aesthetic of his current band. He joins NPR's Rachel Martin for a conversation. 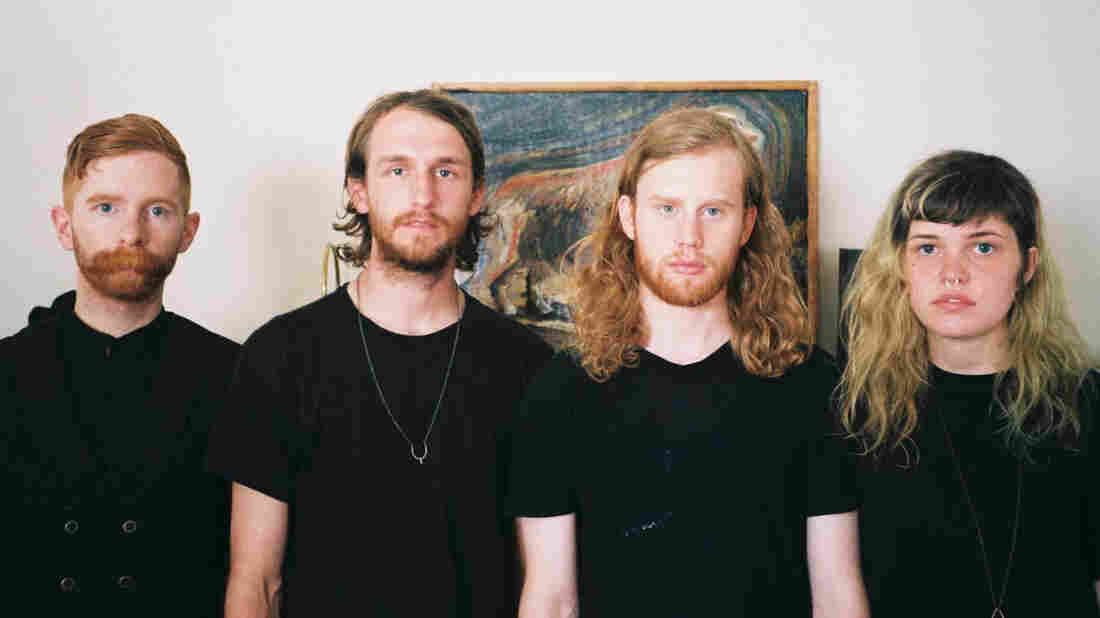 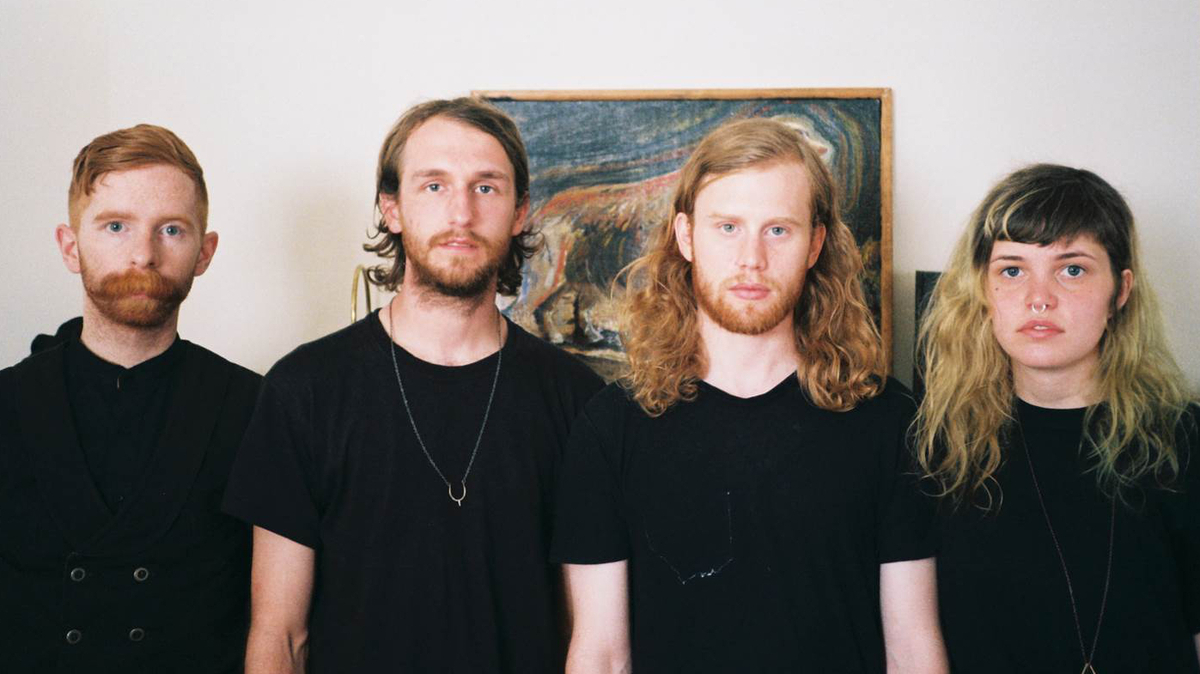 With a twang and a yodel, Saintseneca's new album, Dark Arc, begins on a foreboding note. "You're drenched in blood, still warm with with wear," frontman Zac Little sings before leading the band into a driving rock chorus.

It's a good distillation of the band's origins: Little was reared on Appalachian folk and its unique instrumentation, but fell into a more punk-minded crowd when he moved from rural southeast Ohio to the state's capital, Columbus. He spoke with NPR's Rachel Martin about marrying the two styles and adopting the "play anywhere" ethos of DIY music scenes; hear their conversation at the audio link.