Accessibility links
What A Small Town's Teen Pregnancy Turnaround Can Teach The U.S. Denmark, S.C., once had one of the state's highest teen pregnancy rates, but in the past 30 years, sex education programs have helped lower that rate to one of the state's lowest.

Thirty years ago, the small town of Denmark, S.C., had one of the state's highest teen pregnancy rates.

Efforts like hers have paid off in Denmark and around the country in the past couple of decades. Since the 1990s, teen pregnancies have decreased by more than 50 percent, as a recent policy brief from The Brookings Institution reports. In 2011, the CDC reports, "329,797 babies were born to women aged 15–19 years," a number the CDC calls a "record low." 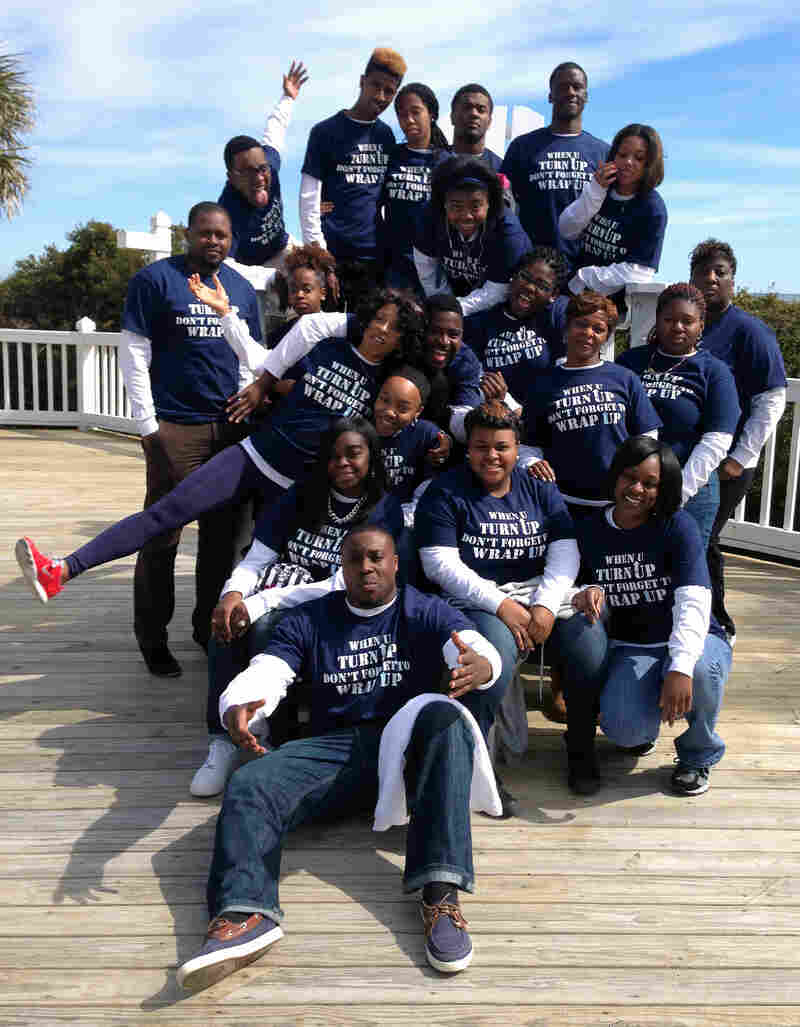 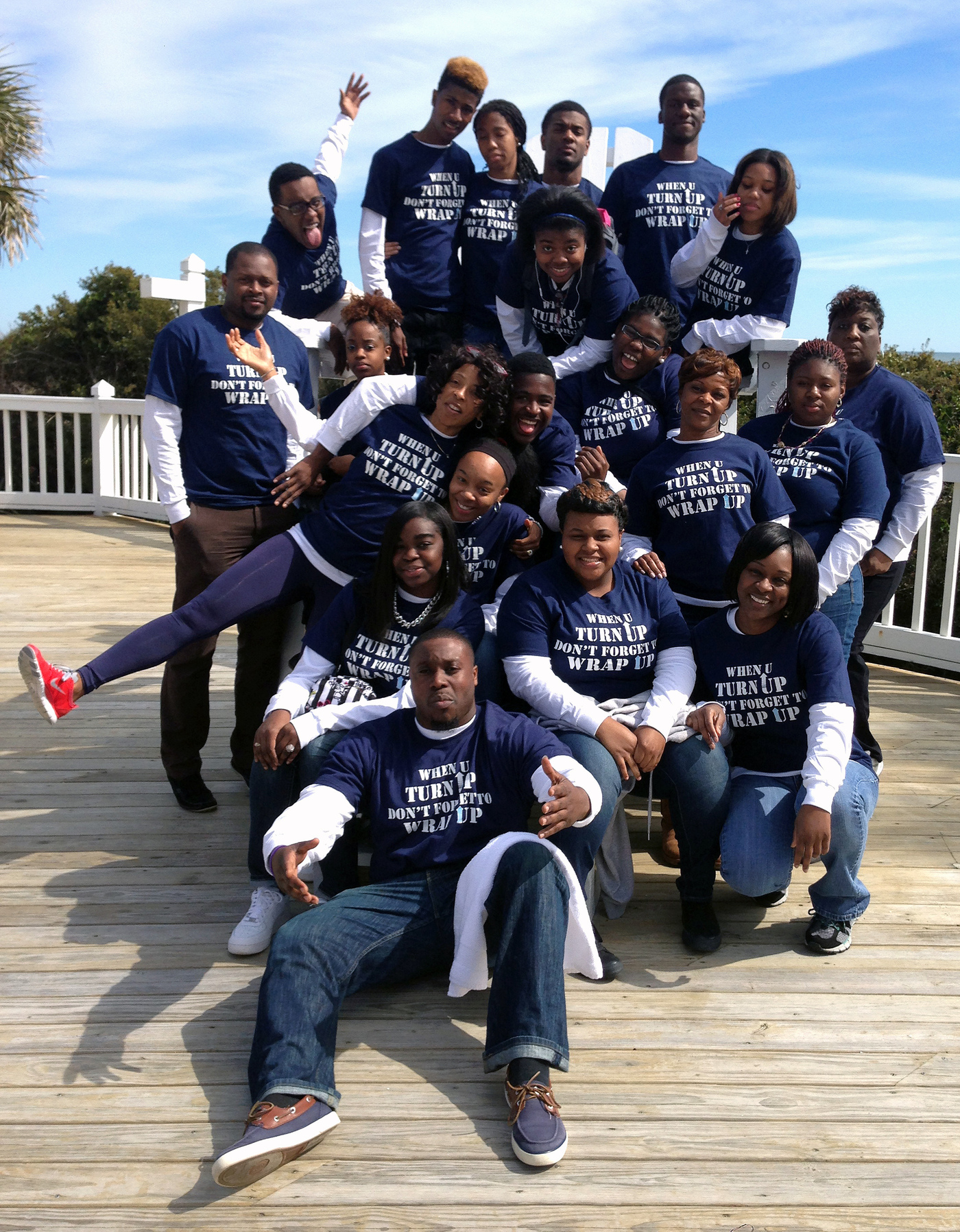 Michelle Nimmons (with the red shoe) poses with some of the students in her sex education program in Denmark, S.C.

Despite those declines in the United States, the U.S. still has one of the highest teen birth rates in the industrialized world, says Forrest Alton, chief executive officer of the South Carolina Campaign to Prevent Teen Pregnancy.

"Frankly, it's not even close," Alton says. "We certainly can pause for a moment to celebrate the progress that we've made, but by no means should we wash our hands of this issue and think we have it solved."

Denmark now has one of the lowest teen pregnancy rates in South Carolina, and now every student there gets comprehensive sex education starting in middle school. But those changes were hard-fought over many years.

Nimmons tells NPR's Rachel Martin that the biggest challenge to reducing teen pregnancies has been getting people to acknowledge that there's a problem in the first place.

"Remember, South Carolina is the Bible Belt ... [and] churches are the central focus of the community," Nimmons says. "We had to convince parents that we were really just wanting to reinforce the values that they were teaching in their homes. Because we truly believe that abstinence is the best option for young people, and that's what parents want for their children."

Teen pregnancy is not only about young women, and Nimmons says they recognized this and focused their program on the boys in the community as well. She says the boys also needed to understand the consequences of having unprotected sex, both emotional and financial.

"We have sessions where young men and young ladies are there talking together and learning the curriculum together, because it's important for them to have those conversations," she says.

Though Nimmons isn't afraid to meet teenagers where they are when it comes to talking about sex, not all adults are comfortable in those conversations. So, some former students help by acting as mentors for current students.

The program relies on local businesses — some owned by those former students — to help carry its sex education message, too. For example, while part of the program is promoting the use of condoms, distributing condoms in South Carolina's schools is not permitted. That's where local businesses can step in, to help make condoms available.

Despite the Denmark program's success, Alton says, "there's still a tremendous amount of work left to be done."

Alton wants more funding for teen pregnancy prevention programs to send a clear social message to kids that abstinence is best, but that safe sex is a must. And, he says, parents still need to get better at having honest and early conversations with kids about sex, and about the risks and responsibilities that come with it.