Accessibility links
First Listen: Todd Terje, 'It's Album Time' The Norwegian DJ and songwriter, known for his singles, crafts a cohesive album that builds to near-perfection. Even the pessimists can find escape in his nostalgic, hopeful music. 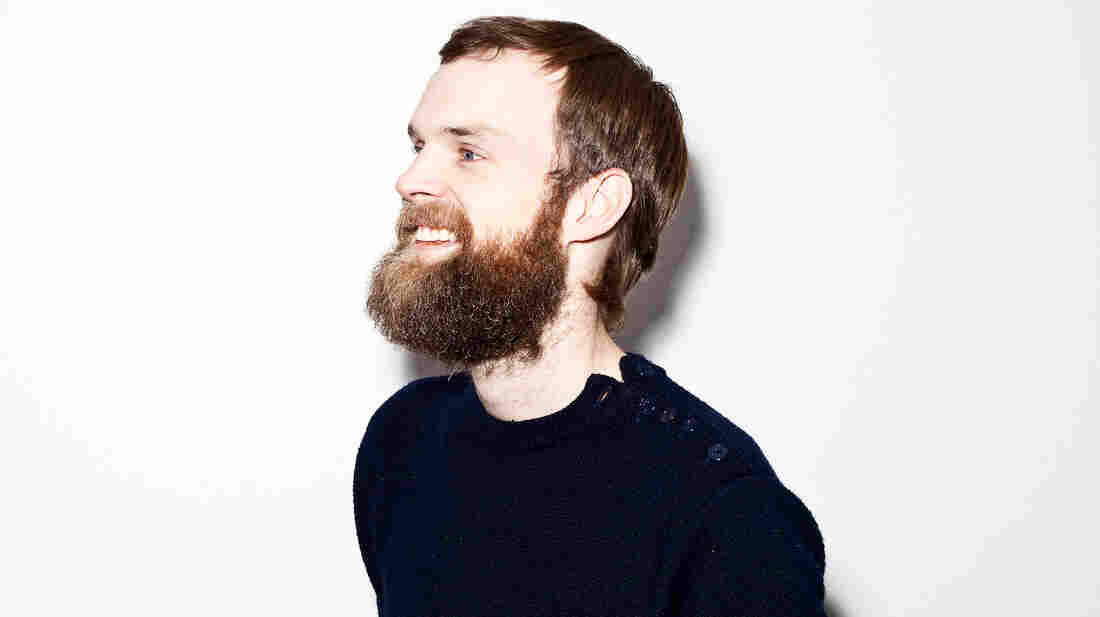 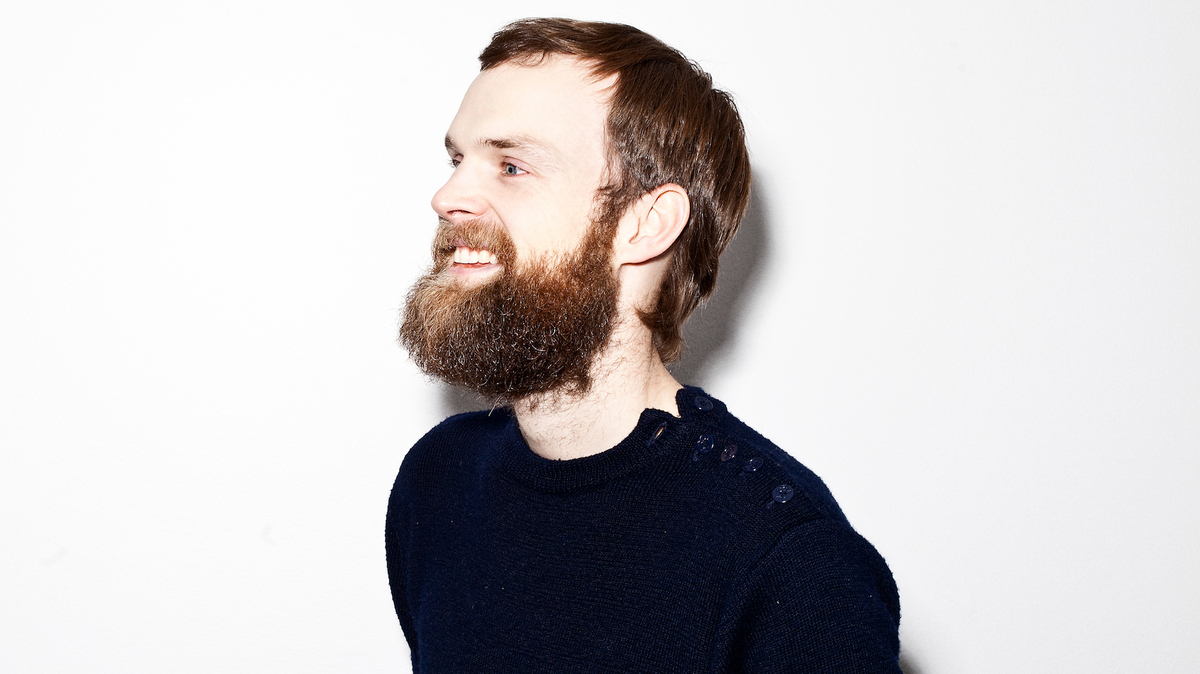 Christian Belgaux/Courtesy of the artist

Nothing is perfect, but some things nearly are, and Todd Terje's song "Inspector Norse" is one of them. It's the sound of pure faith in human kindness, a full glass of champagne at the inaugural beach party — before it all goes wrong, before you get blistering sunburn and an endless hangover and curse the loser who robbed you of what could have been the best summer of your life. Even if all of that does happen, you can just hit play the first day of the next summer. Same effect. This probably has something to do with Terje being Norwegian. Scandinavians often have a unique appreciation for annual rebirth by sunlight, after months of interminable darkness, and a unique ability to realize it through music; Terje has established himself as one of the most able.

"Inspector Norse" was originally released as a single in 2012, and it closes It's Album Time, Terje's debut LP. But don't listen to it first; just know that it's there. Let its presence impregnate the 11 songs that precede it, because Terje, in spite of his clear ability to make great singles, has actually made an album whose solstice is its conclusion. From the cheeky proclamation of the intro to the propulsive penultimate "Oh Joy," everything builds to that near-perfect moment. Even the mid-album relationship number, "Johnny and Mary," with crestfallen vocals by Bryan Ferry, feels like a constructive step toward it; an emotional spring cleaning. The whole of It's Album Time, not unlike a certain robotic French duo's latest effort, ebbs and flows with nostalgia for this journey to the light. Unlike the French, though, Terje seems to still believe that the moment will again be attainable, instead of forever lost to a bygone youth.

The effectiveness of this arc will probably depend on your personal philosophy. But even for the pessimists, It's Album Time provides an escape in standalone moments of greatness like the piano disco of "Strandbar" and the hyperactive tropicalia of "Svensk Saas." And, of course, even if you've already heard "Inspector Norse" a thousand times, it's there, waiting for you.