Accessibility links
First Listen: Ratking, 'So It Goes' The trio's debut album may be the most "New York" hip-hop project released in years.

First Listen: Ratking, 'So It Goes'

First Listen: Ratking, 'So It Goes' 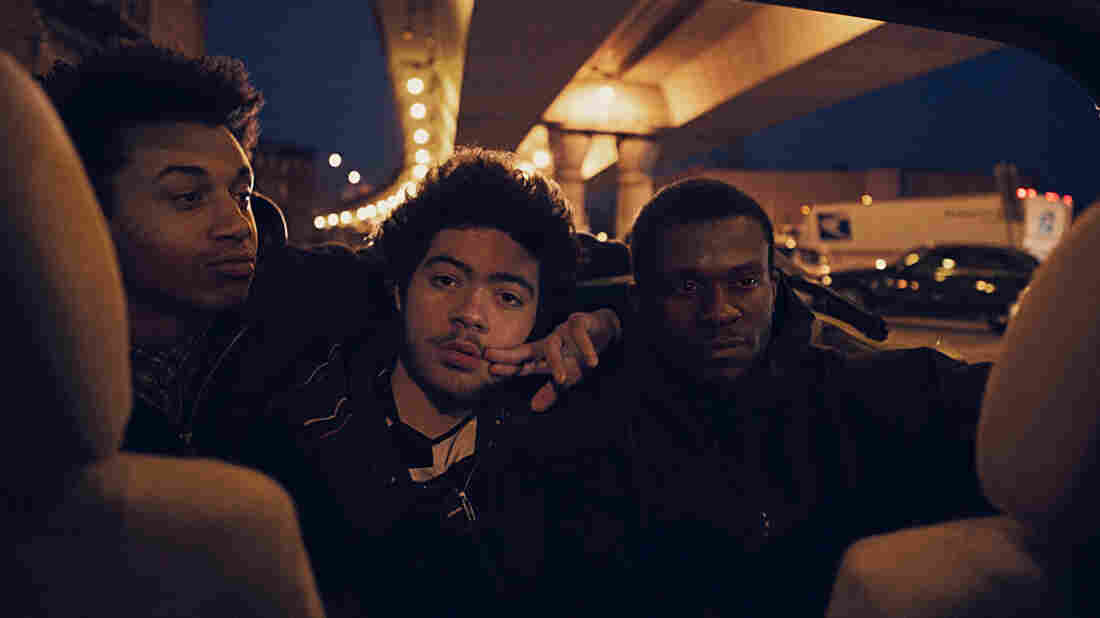 Ratking's album So It Goes comes out April 8. Jamie-James Medina/Courtesy of the artist hide caption 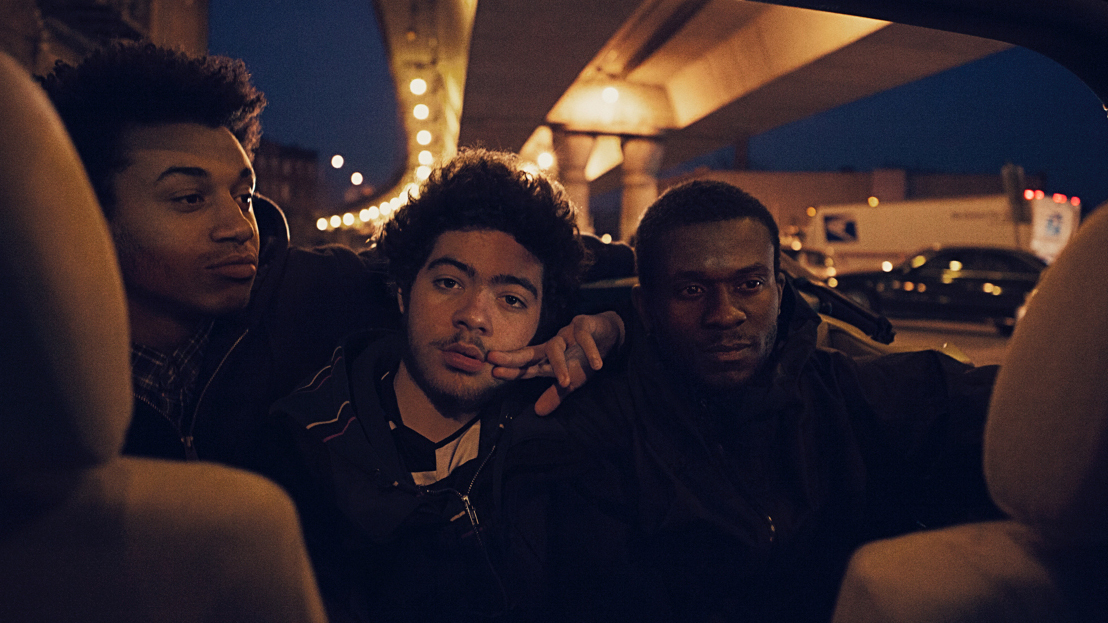 Ratking's album So It Goes comes out April 8.

There is hardly a title in music as onerous as "New York hip-hop artist." Attached to that description are preconceived notions about look, sound and subject matter, coupled with the stigma of being from a place that has gone from being the most prominent and relevant locale in hip-hop to struggling to stay a part of the conversation.

While many of Ratking's contemporaries (Joey Bada$$ or A$AP Nast, for example) are concerned with "bringing New York back" aesthetically if not sonically, Ratking is more interested in moving things forward. In this way the trio's debut album, So It Goes, might be the most "New York" hip-hop project released in years.

The album doesn't longingly harken back to the sound of the city as it was. Instead it represents New York as it is. Yes, So It Goes does bear the musical DNA of its lauded '90s and early 2000s predecessors. But it does little to imitate them. It's not Dipset, Wu-Tang, G-Unit, Terror Squad or even Native Tongues rehash. This is the now New York seen through the eyes of vocalists and Manhattan natives Wiki (Upper West Side) and Hak (Harlem) as they come of age — their words set to the off-kilter and decidedly nonboom-bap soundscapes provided by Bushwick-by-way-of-Virginia producer Sporting Life.

With a sonic palette that draws from reggae, alt rock, drum and bass and jazz, Sport creates a semi-chaotic world of vocal samples sped up and chopped beyond recognition, robotic high hats and stray sounds. The result is organized noise just tame enough for Wiki and Hak to rap, scream, chant and sing their love/hate letter to NYC and its denizens.

On "Snow Beach," for example, lilting electric piano keys give way to somber saxophone playing as the nasal-voiced Wiki laments NYU's Greenwich Village land grab and the changing city landscape ("How you supposed to be standin' for New York/ Dismantling New York?) while Hak chants/sings about the annual cycles of court cases and Northfaces.

"Remove Ya" tackles the familiar topic of police harassment. A nod to Dipset and the Heatmakerz production, Ratkings's anti-cop anthem flips the same Sanchez "One In a Million" sample as Juelz Santana's "Dipset Anthem," taking the horn riff and making it a frantic motif.

"Puerto Rican Judo" finds the crew taking a pun from Cam'Ron's "Horse and Carriage" and turning it into metaphor for the real-life inner-city romance between Wiki and the song's guest, Wavy Spice (aka Princess Nokia). It's a rare tender moment on the album when Wiki pledges his love: "How you look at me like that when I got no teeth?/ even the folks on my own street look at me phony/ you hold me like you know me/ hold you like you holy/ watch you like you posin'/ you and me gon' be."

Though a love song may seem like a strange digression on an album filled with gritty city tales, like the King Krule featuring "So Sick Stories," it's not that far-fetched.

On the surface it seems like the album's through-line is city life, but upon further inspection we see that the common denominator is really youthful passion. Maybe that's why Ratking has achieved a New York sound without being revivalist. They realize that the essence of a New York sound comes from experience in the here and now and not nostalgia for the past.