Accessibility links
It's 'Mother' Time: A Show With One Last Chance To Get It Right How I Met Your Mother comes to an end Monday night, after nine seasons. Kelly Lawler begs for mercy from a show that hasn't always been easy on its ardent fans.

It's 'Mother' Time: A Show With One Last Chance To Get It Right

It's 'Mother' Time: A Show With One Last Chance To Get It Right 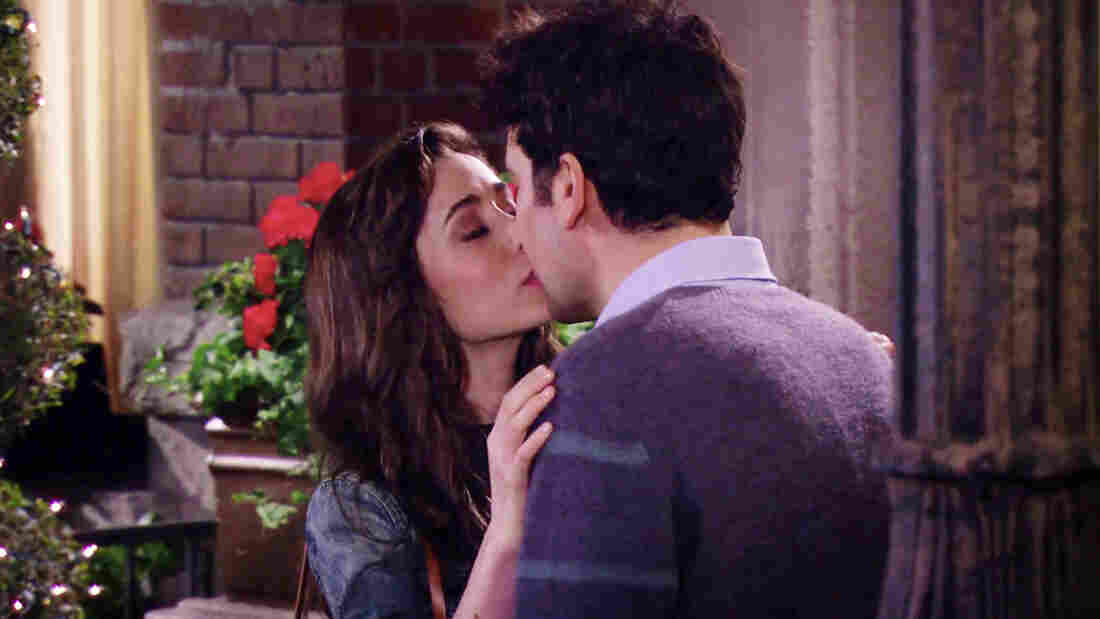 Cristin Milioti joined the cast of How I Met Your Mother to play the mother herself in the final season. Josh Radnor has played Ted for nine years. Tonight, they meet. Ron P. Jaffe/CBS hide caption 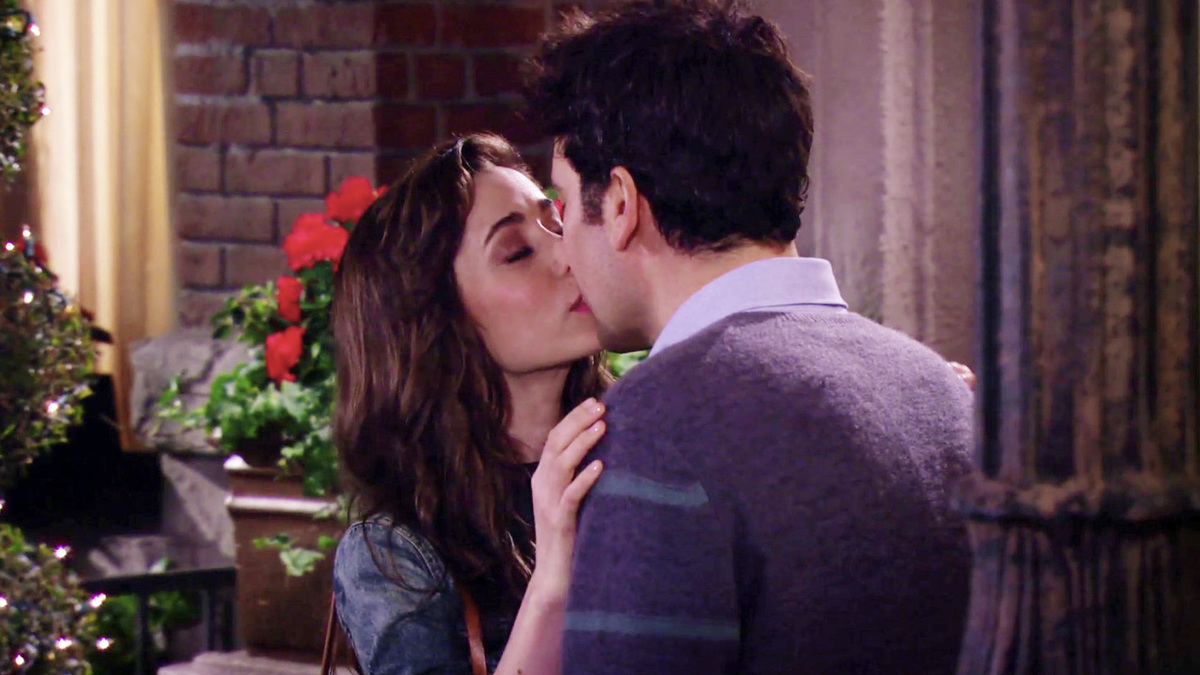 Cristin Milioti joined the cast of How I Met Your Mother to play the mother herself in the final season. Josh Radnor has played Ted for nine years. Tonight, they meet.

Kids, after nine long years, How I Met Your Mother is finally coming to an end.

That the show has been on this long is still strange to me. I remember when it was consistently almost cancelled in the first few years, and I passed around the early seasons on DVD (remember those?) trying to get my friends as hooked as I was. But here we are, nine years in, and a whole mess of fans are eagerly awaiting the show's conclusion.

There's a lot I could say about the series as it enters its hour-long finale tonight. HIMYM has meant a lot to me over the years. I literally (no Ted, I don't mean figuratively) grew up with the show — its big moments mirrored my own, its jokes eased into my everyday speech, its characters became old friends. The best episodes are always on Netflix, waiting to cheer me up after a bad day.

But How I Met Your Mother hasn't always been good to me. It's no secret that the show took a creative downturn after the fourth season, and although there were moments in seasons six and seven that were promising, it was never really able to capture the same spirit of the early years. Certainly, this final season has been a frustrating experience. It might have been easier to jump ship and fondly remember the early successes, but as I've written before, I just can't do that. I need to see that moment promised in the show's title and by Future Ted's first words nine years ago. I need to see him meet the Mother.

It's arguable that the actual meeting of Ted and the future Mrs. Mosby isn't really all that important in the grand scheme of the series. A frequent theme of the show has been the idea that the ride can often be the best part of the journey, and that the little moments in life are worth cherishing. And to be honest, the ride is what made HIMYM what it is. Every slap and intervention and failed relationship is an integral piece of the greater story.

But an equally integral part of the show has always been the promised destination. It has allowed a hint of optimism to permeate even the show's darkest moments. Marshall and Lily break up, but they're going to get back together. Robin is infertile, but she's fine in the long run. Marshall's father dies, but life goes on. Ted's relationships fail one after the other, but the One is waiting for him on a train platform in Farhampton.

So now that we're here, now that we're going to see what happens on that train platform, How I Met Your Mother has one last chance to be the show I fell in love with all those years ago, but also one last chance to disappoint me. And after spending a whole season with the Mother, who is just as charming and lovely as we always hoped she would be, the character herself has become more important than the circumstances on the train platform. No matter how she and Ted go about saying "hello" to one another, what's more pressing is that they get to have the happily ever after the show has been promising. In other words, How I Met Your Mother can either have a live and healthy Mother in 2030 or it can betray the very thing that made it great.

The theory that the Mother is dead in 2030 has been floating around the internet for a while, but it got a whole lot more juice a few weeks ago. In an episode ominously titled "Vesuvius," there was a strong hint that the future Mother is dying in a flash-forward to 2024, and is perhaps dead by the time future Ted starts telling the story in 2030. It's not just a fan theory anymore; it's a dangling question that must be answered in the finale.

If the Mother is dead in the future — if that's the reason Ted has decided to spin this exceedingly long yarn for his kids — it would work within the context of the show. You could argue that the series is about the fact that life goes on no matter what, and that you make the best with what you have. Ted must learn to live his life without the Mother. That is what happens sometimes in life. Our real lives will inevitably deal us heavy blows, and there is no guarantee that anything will work out for the best.

But How I Met Your Mother has never been about real life. Not even a little bit. In real life you can't make it rain, goats don't beat people up, everybody doesn't have a perfect doppelganger, and no one designs skyscrapers that look like dinosaurs.

In the midst of all the real life we all have to deal with everyday, it's nice for a show like HIMYM to create a world where everything works out in the end. That's the kind of show where one of the characters was once a Canadian teen pop star and where "eating a sandwich" is the accepted euphemism for smoking marijuana. That is the show that has been airing for the past nine years. Killing the Mother would change that in an instant.

So How I Met Your Mother, I make this plea to you: please don't do this. Don't kill your title character after letting us fall in love with her. Don't give us death and cold reality when all we want is slap bets and Sparkles. Don't do this to me and the other fans that have been watching for nine years. Give Ted his happily ever after. Give us a happily ever after, too.