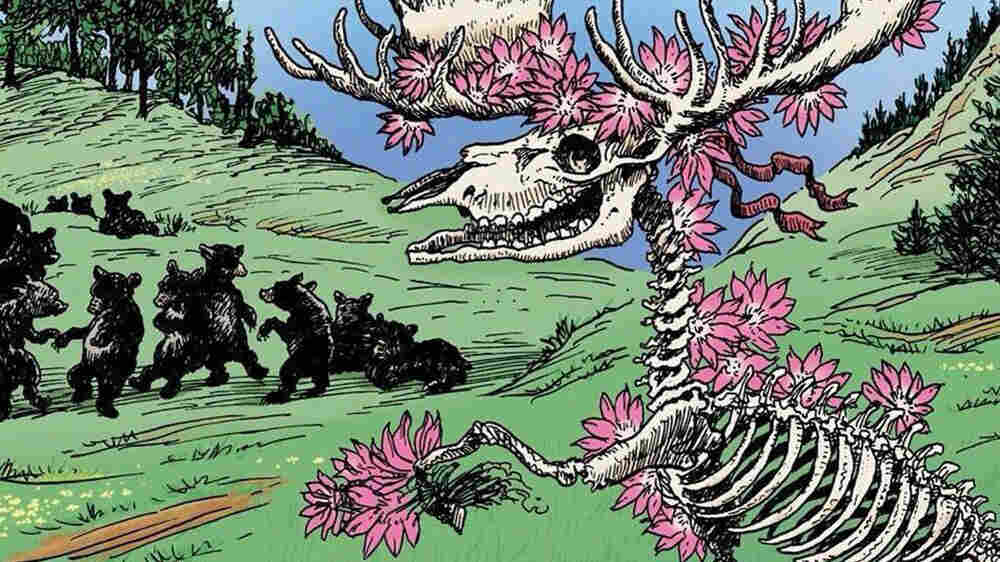 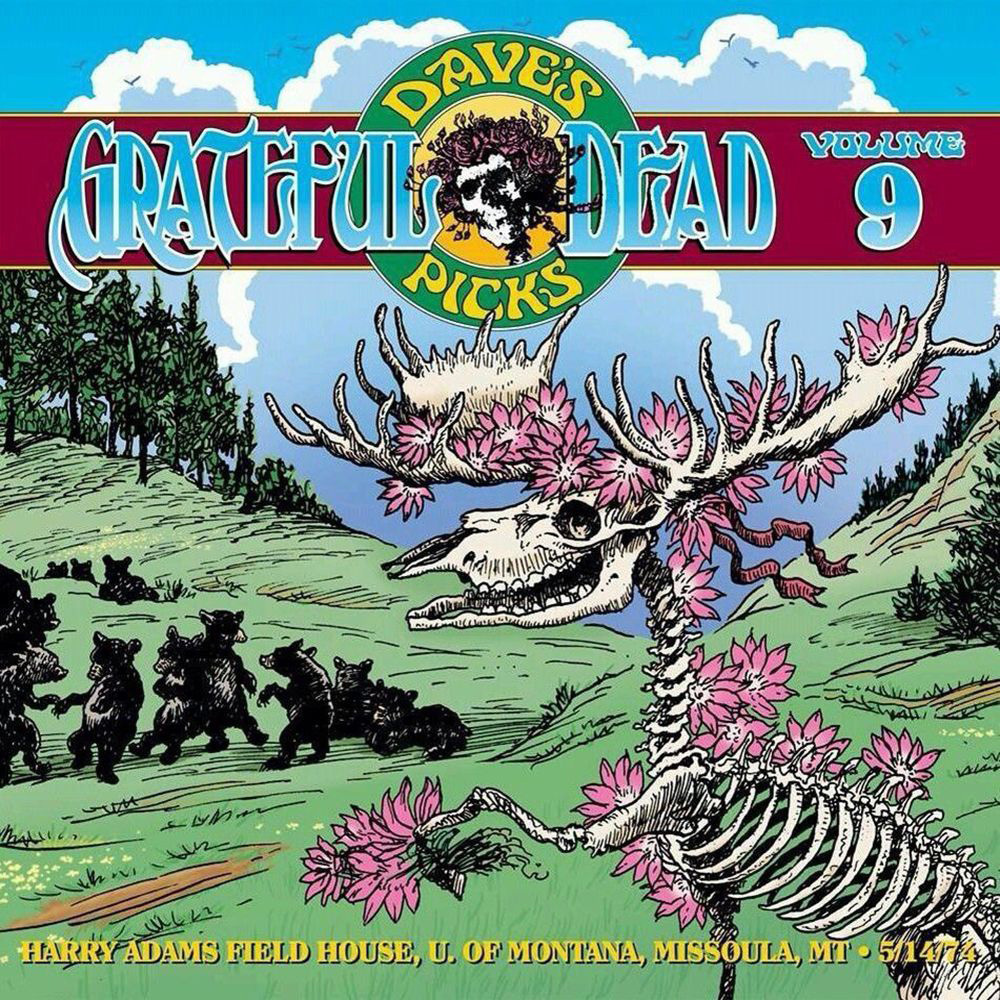 The same week that Neil Young introduced his Pono music player designed to spark a huge boost in audio fidelity, I listened for the first time to a recording of a Grateful Dead concert I attended almost 40 years ago. And I realized that passions about good-sounding music go through cycles. Today, the lo-fi medium is MP3s through earbuds. Back when the Dead show happened, it was amplified rock 'n' roll in sports arenas.

The one time the Grateful Dead ever performed in Montana was at the Harry Adams Field House at the University of Montana in Missoula, where I was about to graduate from college. This was a major event, since rock shows were rare around Montana back then — you had to motor to San Francisco or at least Denver to have more than minimal live rock experience. I knew one thing about the few rock concerts I had seen: The force of the music could overwhelm the senses, but it sounded lousy, blaring and distorted, with often incomprehensible vocals. It happened in spaces designed more for hockey rinks and basketball players than electrified hippies. This Grateful Dead show was not like that, as you can hear on the new live album Dave's Picks Volume 9.

People forget nowadays that the Grateful Dead's sound engineer, Owsley Stanley, was as dedicated to superior music systems as he was to manufacturing LSD. Harsh sound is a major bummer. Stanley's solution in 1974 was an enormous conglomeration of amps and speakers called the Wall of Sound. Now, I am hardly an audiophile zealot, but if you look up "Grateful Dead" and "Wall of Sound" on the Internet, you will find a lot of information that will fascinate.

At every other arena show I'd heard, the only decent-sounding place to be was right in front of the stage. Awed by the Wall of Sound, I walked all around the Harry Adams Field House, and it was like Jerry Garcia was picking guitar right next to me. There have been complaints that the Wall of Sound slighted vocals or had distinct tinniness. None of that is evident in the gorgeous sound mix of Dave's Picks Volume 9. It was particularly satisfying to confirm that the version of the then-unreleased "U.S. Blues" was as fresh and forceful as I'd long remembered.

Of course I'm affected by my dazzled-fan's memories, but this does seem like an exceptional Grateful Dead gig. Many even very-strong Dead shows have a period where the band's impulses get out of sync and the momentum gets lost for a few, or quite a few, minutes. That doesn't happen here, even in the extended "Weather Report Suite" that incorporates "Dark Star" and "China Doll." Just as surprising, keyboardist Keith Godchaux and his wife, singer Donna, are at their most precise and restrained; their ability to enrich the band's sound is evident.

I remember that the Dead and the rock-starved crowd of 8,000-plus seemed to be having fun together as the second set finished with "Goin' Down the Road Feeling Bad." I never saw a Montana audience as crazy for an encore as that one, especially in those more stoic Westerner days. Unfortunately, as the group came back out, some member of the crowd showed enthusiasm by heaving a plastic beer stein at the stage and clonking Bob Weir on the head. They played "One More Saturday Night" and left for good. In the mythologizing way that comes with Grateful Dead territory, I've always wondered if that late moment of bad karma kept the show unreleased all these years.