10 Absolutely True Stories About Writing For Television Without Pity

10 Absolutely True Stories About Writing For Television Without Pity 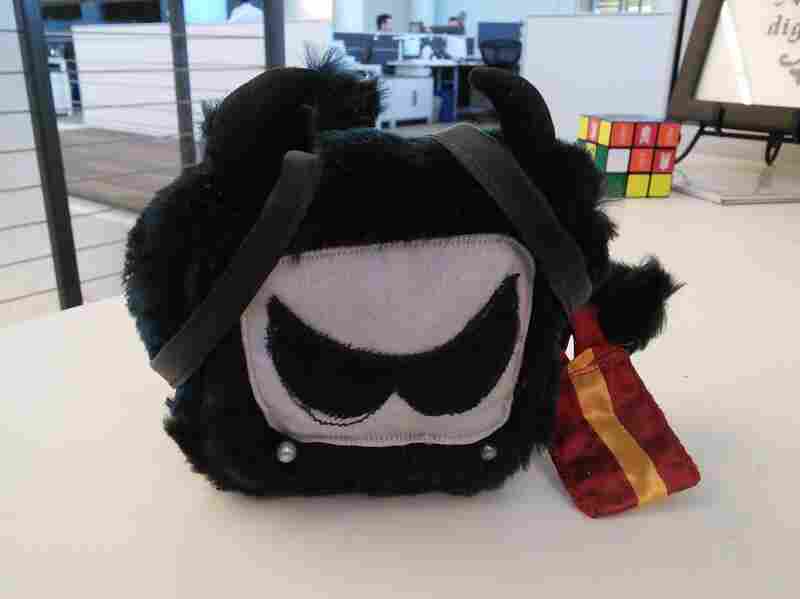 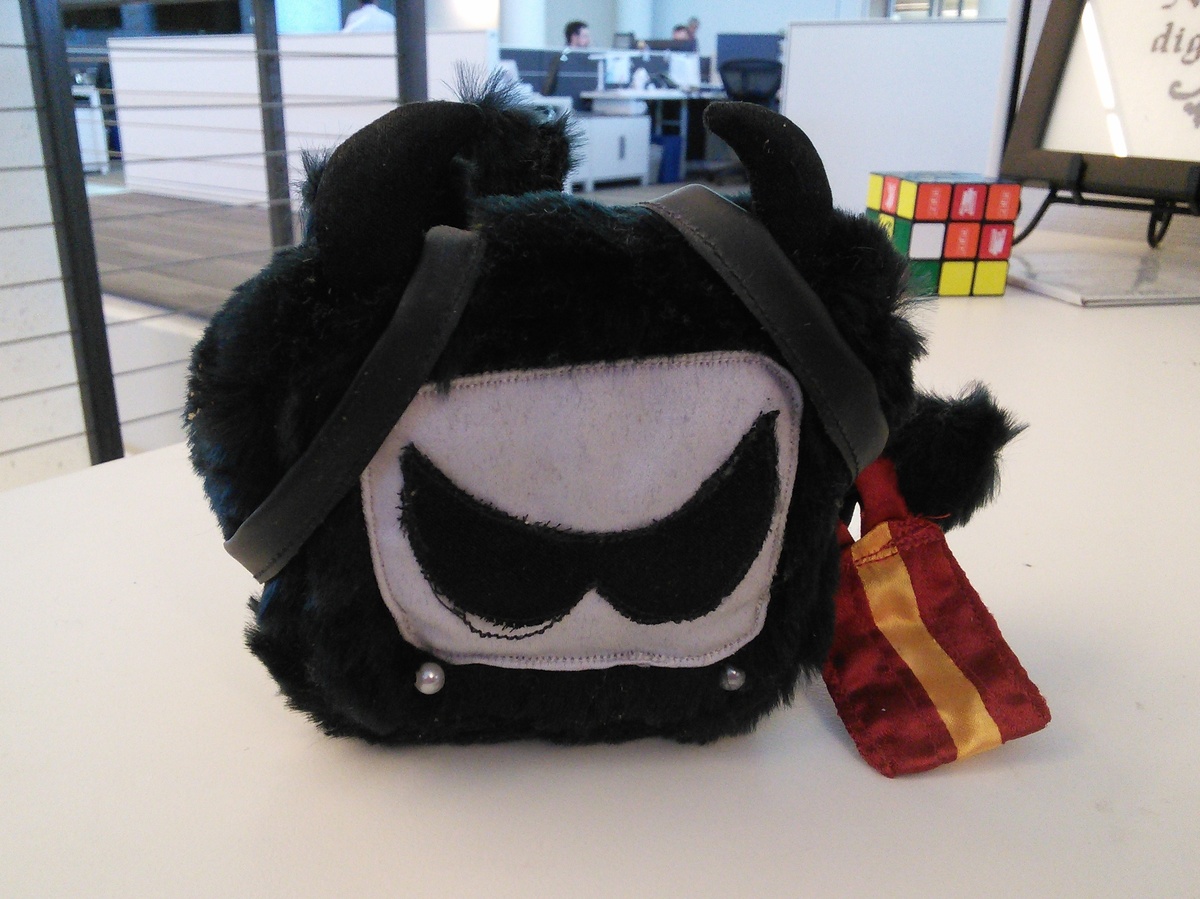 Tubey, the Television Without Pity mascot, rendered as a plush toy.

[What follows is a personal reflection. Please indulge me.]

I felt a little strange when I learned that NBC Universal, which purchased the recap site Television Without Pity in 2007, was closing it on April 4. On the one hand, I quit in 2008, so it's been years since I worked for them. On the other hand, I started writing there in 2001 and did so for about seven years. It's the way I met many of my friends, it was my first professional writing job, and I owe essentially my entire life in writing to Sarah Bunting, Tara Ariano and Dave Cole, who founded it and gave me work, and to the readers who were so kind to me.

Several nice remembrances of the site's influence have been written, including this one at Vulture, which is lovely and kind. But in parting, since it's easier to remember the great stuff that happened than to analyze the significance of something so personal to the broader culture, I decided to share a few of my own tales.

Here are 10. These aren't all the stories, but they are some of the stories.

1. The first show I ever recapped was The Amazing Race, which was a new show at the time and was on the bubble for cancellation constantly for the first few rounds, despite being, especially in those first years, pretty great. At the end of the season, the posters (what we called people who posted in forums; I guess you'd say "users" now?) decided to find a bar in New York where some of them could get together to watch the finale on TV. I had friends in New York anyway, so I flew out from Minneapolis, mostly so I could say hello to them and thank them.

But as it turned out, the entire cast of that first season kind of followed the site, so they came by – the cast did – after it was over to say hello to these, like, 30 fans hanging out in a bar. This quickly became a tradition that eventually became semi-official, and the show would truck the contestants over to mingle with what was eventually a couple hundred people. I flew out every season, for ... I think ten seasons in a row? Such nice people, both posters and racers.

It was in this context that, in I believe 2002, I met Blake Mycoskie, who had just finished running the race with his sister in Season 2 and, back at home, was on, like, his umpteenth wacky business idea. I met Blake's dad, and he and I agreed that the kid was certainly persistent, and he would undoubtedly just come up with perhaps crazy-sounding ideas until something hit and he became a zillionaire.

2. A Big Brother contestant once e-mailed me in the middle of the night to complain about the unfairness of something I'd said in a recap that was, by then, probably two or three years old. I consider this the most tragic self-Googling accident I've ever witnessed.

3. An Apprentice contestant once e-mailed me also to complain about something written about her. Her argument that I didn't matter and she didn't care what I thought was, "What do you know? You live in [flapping] Minnesota." She had me there, particularly since she hailed from the cosmopolitan town of, as she wrote it, "new yoroc city."

4. The greatest thing that happened to Television Without Pity the entire time I worked there was that Aaron Sorkin got so mad at us that he wrote an entire B-plot of The West Wing about internet forums with draconian moderators (that was us!), in which a character hypothesized that such people are probably "women in muu-muus smoking Parliaments." We found this almost intoxicatingly delightful, it was the moment I personally felt that the site had arrived, and muu-muu/Parliaments jokes became recapper-to-recapper standards.

5. On a more serious note, I started writing recaps in September 2001, less than a week before humor became temporarily impossible. The best lesson I ever had in navigating that kind of awkward and painful professional situation was that I'd never be sure how to do it, so that the best I'd ever do was take a guess.

6. I constantly – CONSTANTLY – received e-mails from people who believed I was in charge of casting The Amazing Race. After a while, I actually did develop the response – later added to the FAQ but never actually sent to anyone – "I am not certain you can find a strange statue in an unfamiliar city if you cannot locate CBS.com." I suspect some of those people are still wondering why the show hasn't called.

7. A reader named Laura gave me a little plush toy version of Tubey, the site's mascot and symbol. It still is on my desk at NPR, pictured at the top of this post. You can't see them, but in his backpack are a tiny, tiny Fast Forward card and a tiny, tiny Detour card.

8. There was a TWoP reader who would – completely unprompted, completely unbidden – send gifts to her favorite recappers (1) for their birthdays; (2) at Christmas, and (3) whenever they finished a season of a show. She gave me most of my dishes. Not kidding. People are so much more randomly great than they are randomly hostile; it's an important thing to remember. I was not always good at it.

9. The true story of the way I met Stephen Thompson, best pal and Pop Culture Happy Hour co-host: He had been reading recaps I'd written, and he wrote to me in late 2004, before either one of us was anywhere near NPR, to say two things. The first was, basically, "I like your recaps." The second was, basically, "I have to tell you, you don't know the difference between 'composed' and 'comprised.'" We began corresponding, and five and a half years later, we started a podcast together.

10. One of my friends recapped a sort of action-adventure show and, in that capacity, once received what I still consider The Greatest Fan Letter In Television Without Pity History. It seemed to be written on the assumption that he was in charge of writing scripts for the show, and it proposed a particular plotline, phrased thusly: "What about problems at the zoo?"

Truthfully, I could – maybe should – have quit right then, because the universe was never to deliver to me a line as great as, "What about problems at the zoo?"