Accessibility links
This Tightly Choreographed Tale Of Ambition And Ballet Will 'Astonish' Maggie Shipstead tells the story of a disciplined dancer who can't make it into the spotlight. Critic Maureen Corrigan says Shipstead is "Edith Wharton with a millennial generation edge." 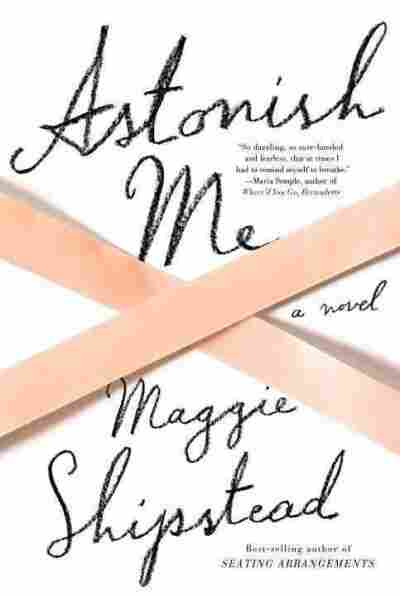 The title of Maggie Shipstead's second novel is: Astonish Me. She did just that --astonish me -- with her debut novel of 2012, called Seating Arrangements. After reading that novel, I likened the then 20-something-year-old Shipstead to "Edith Wharton with a millennial generation edge." The comparison remains sound.

Through her fiction, Shipstead gains entry into exclusive worlds and trains her opera glasses on private social rituals, as well as behind-the-scenes hanky panky. In Seating Arrangements, Shipstead infiltrated the compound of an old WASP family gathering for a wedding on an island like Nantucket. Witty asides and spicy insights were served up as freely in that novel as the Bloody Marys its characters kept tossing back.

Compared to that crumbling Old Money stronghold by the sea, the closed world in Astonish Me is less jolly and even more self-regarding. That's because Shipstead here is scrutinizing the world of professional ballet. (In fact, her title, Astonish Me, comes from the signature challenge that Sergei Diaghilev, founder of the Ballet Russes, issued to artists and dancers working with him.)

At the center of Shipstead's tightly choreographed story of frustrated passion and ambition stands Joan Joyce, a dancer whose gifts and discipline are good enough to earn her a place in the corps, but not to propel her into the spotlight as a prima ballerina.

When the novel opens in 1977, Joan has discovered she's pregnant and she's decided to keep the baby and leave the ballet. It's an unforgiving world. Shipstead's narrator relays Joan's thoughts about how little she'll be missed once the other dancers, who keep tight surveillance on one another's bodies, notice her pregnancy: "When she stops dancing, class will continue on without her, every day except Sunday, part of the earth's rotation. ... Her empty spot at the barre will heal over at once."

Unlucky Joan had indulged in a quick fling with an old beau, while on the rebound from a masochistic affair with Arslan Rusakov, the Soviet ballet star she helped to defect to the West. Think Baryshnikov — and, in fact, while you're thinking Baryshnikov, you might know that 1977 film he starred in called The Turning Point. There's a certain resemblance here to that tale of a former ballerina (played in the movie by Shirley MacLaine) who's drawn back into the dance world she left because of an unplanned pregnancy, when her now-teenage child shows promise of being a prodigy. The same thing happens to Joan: Her son, Harry, grows up in California resolutely immune to soccer and baseball and, instead, nuts about ballet. His passion and talent pull Joan back into Arslan's fiery orbit. 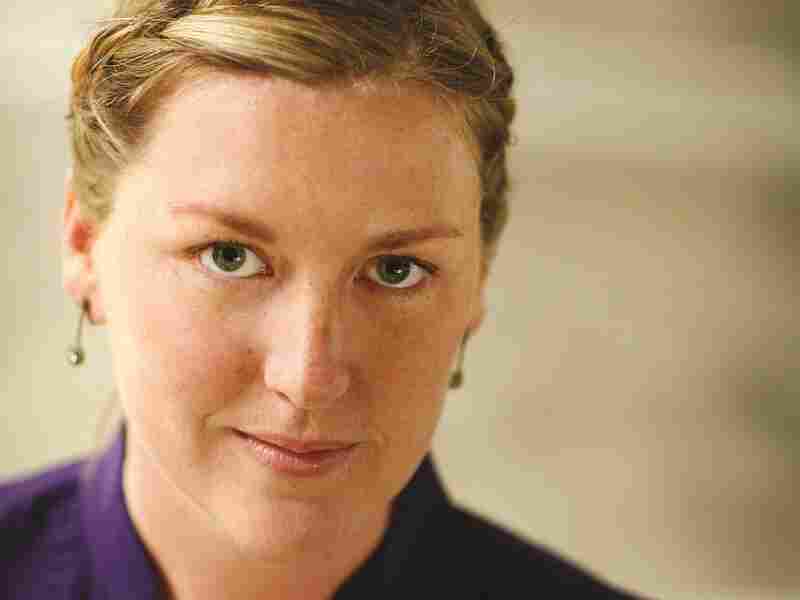 Maggie Shipstead is a graduate of the Iowa Writers' Workshop and the author of Seating Arrangements. Alisha & Brook Photographers/Courtesy of Vintage Books hide caption 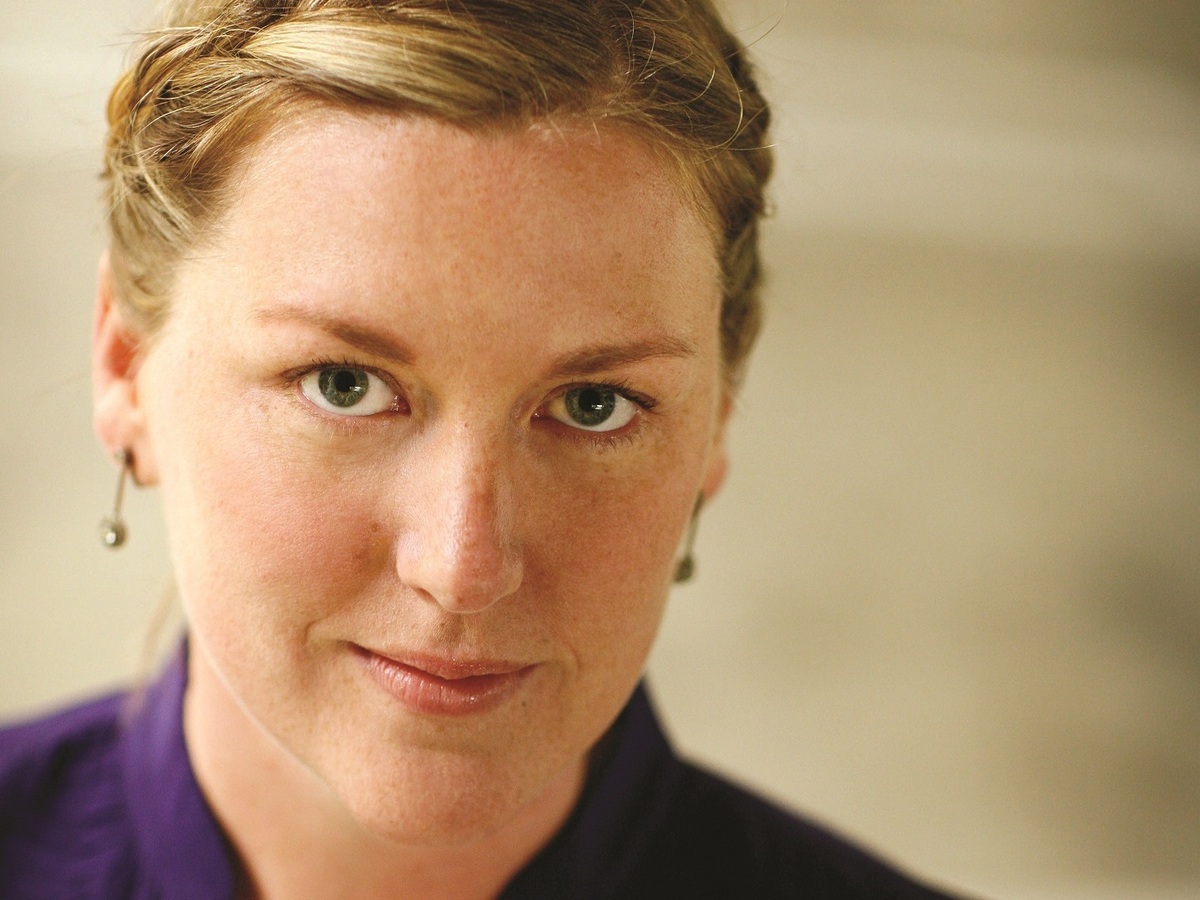 Maggie Shipstead is a graduate of the Iowa Writers' Workshop and the author of Seating Arrangements.

Sure, it sounds hokey, but — similar to classical ballet — the power of Astonish Me arises out of the pairing of a melodramatic storyline with scrupulously executed range of movement. Shipstead's narrator leaps around into different characters' heads back and forth over time and she's so precise in conveying fleeting thoughts and physical details that her flawless technique renders the contrivance of the plot inconsequential. Listen to the way mundane observations gracefully yield to transcendent yearning in this passage. The subject here is Joan's old friend Elaine — who's become a principal dancer with a ballet company in New York:

She is thirty-one now, her body already less tolerant and cooperative than it was ... She doesn't smoke, drinks less, eats well, has cut out drugs except for coke, just a tiny bit before performances and at intermission. ... She scrabbles against her inevitable decline, works to retain her strength, stave off injury. She has had stress fractures, torn ligaments, surgery on her left knee. Never in her life, not once, has she danced the way she wishes to, but futility has become an accepted companion.

Literature is a kinder art than dance in one respect: A writer's achievement stays put on the page for us readers to appreciate whenever we feel like it. Pick up Astonish Me and I think you'll appreciate the ease with which Shipstead sweeps you into this insider world of sweat, narcissism and short-lived magic.