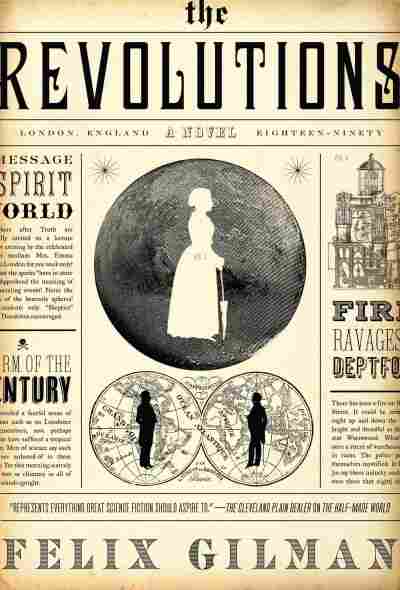 In his previous novels, Felix Gilman presented fantastic, mind-expanding visions of other worlds. His fifth, The Revolutions, sticks a little closer to home — at least at first. For a change, he's set a book in the real world, albeit a skewed version of it. Gilman reimagines late-19th-century London as a dark and dangerous place; along with all the political, technological, and cultural upheavals of the age, he's added an insidious dimension to the fashionable occultism that gripped the end of the Victorian Era. Spiritual seekers are determined to explore outer space as well as inner space — only without their bodies leaving their parlors. Call it séance fiction.

For all its heady concepts, The Revolutions launches on a humble note. In London in 1893, a recently unemployed journalist named Arthur Shaw tries his hand at writing detective stories, attempting to pick up where Sir Arthur Conan Doyle is about to leave off.. It's one of many allusions to real-world figures that Gilman weaves into the story, including nods to Jack the Ripper, early computer pioneer Charles Babbage, and author Edgar Rice Burroughs, creator of Tarzan and John Carter of Mars. But in The Revolutions, the subtle differences between our world and Gilman's alternate history eventually become striking. The mystical secret societies of London are about to go to war with each other, and Arthur — along with his fiancée Josephine Bradman, a stenographer who records the minutes of one of those societies' meetings — is drawn into an increasingly dizzying scheme that involves astral projection to other planets. When Josephine participates in a magic ritual to that end, her astral consciousness not only travels beyond Earth, but gets marooned there. Arthur, in no way a magician himself, must find a way to conjure her home — even if it means collaborating with the terrifying occult forces that sent her there. 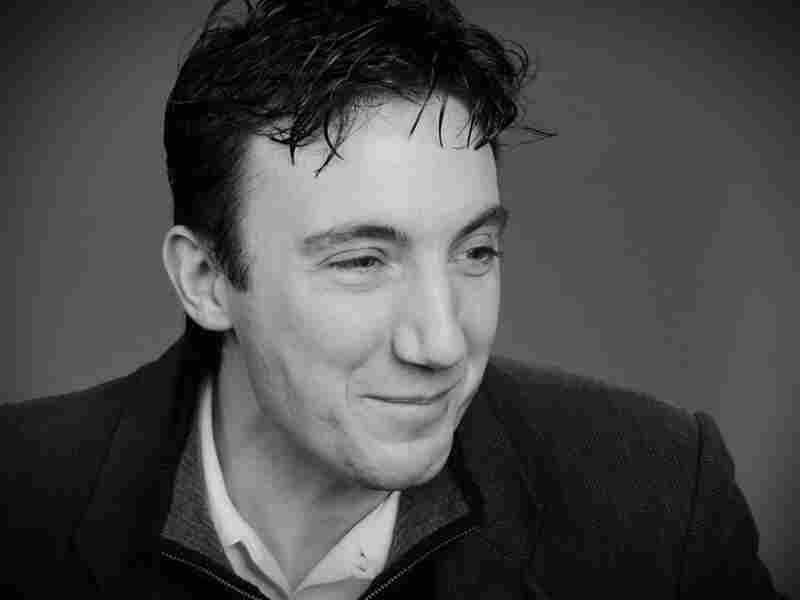 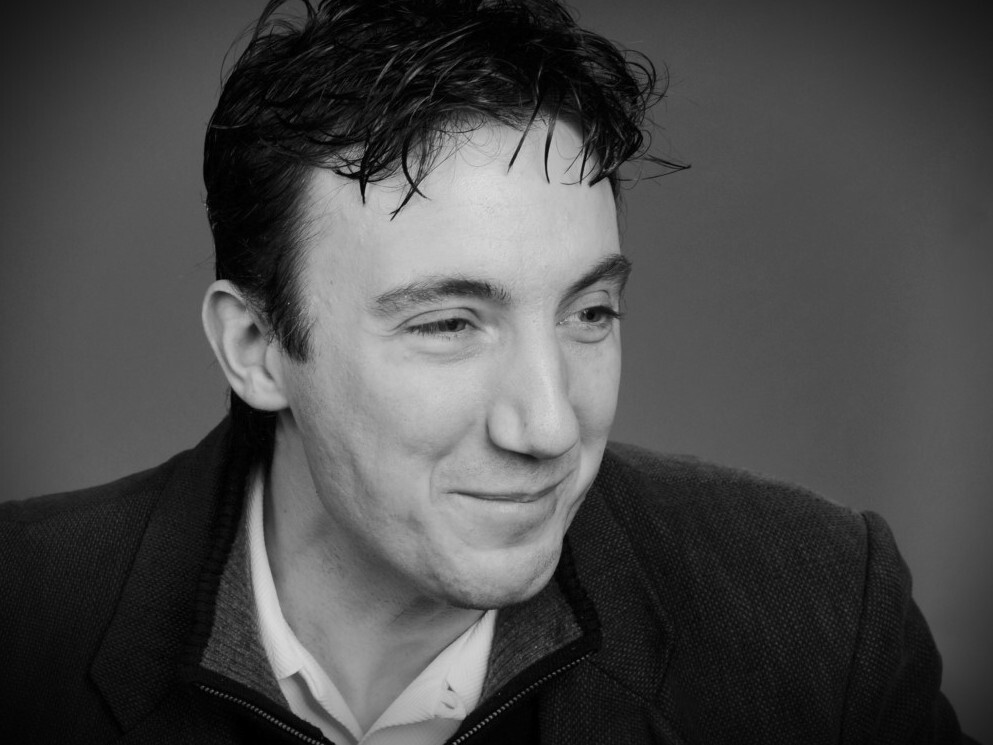 Felix Gilman's previous books include The Half-Made World and The Rise of Ransom City.

It's a simple plot, but a sturdy one. With impeccable pacing and momentum, Gilman draws his everyman, Arthur, into a spiral of eye-popping improbability that culminates in an elaborate, poignant picture of a Martian civilization that might have been. Gilman's descriptive powers are as economical as they are vivid, beautifully capturing the spirit of fin de siècle society and literature without grinding it into pastiche. A massive computer powered by both human minds and arcane energy is one of the book's most astounding, unsettling images, as is the grotesquely angelic appearance of the alien race Arthur and his uneasy company of adventurers encounter. And each item in Gilman's grab-bag of wonder comes with symbolic resonance; even the book's title can be read in multiple ways: Philosophical revolutions, astronomical revolutions, and the obvious political kind all overlap as the book's intricate assembly of elements click together like clockwork.

Not everything is so tidy. Gilman introduces seemingly-important plot threads early on — like the death of a duke — only to abandon them. Likewise, Arthur's aspirations as a writer are all but forgotten, with just a brief allusion to his detective character, Cephias Syme, thrown in at the very end. And Gilman frustratingly fails to explore some of the tantalizing themes he sets up; at one point the villainous yet sympathetically complex Lord Podmore seems ready to explore the distinction between the quest for knowledge and the quest for power, but then he drops it as quickly as he picks it up. Worst of all, though, is Arthur and Josephine's colorless relationship, which pales in comparison to the narrative's grand notions and conceptual spectacle.

Luckily, that spectacle makes up for it. For all its big ideas, The Revolutions is by far Gilman's most accessible and lighthearted book. Immersive, playful, and downright fun, it skims along at just the right height, only occasionally going too deep or not deep enough. As the story expands beyond Earth to the moons of Mars, Josephine becomes the central and most riveting character, a woman who endures an otherworldly experience that's as much of an ordeal as it is a cosmic awakening, a transformation that parallels humanity's own painful birth into the 20th century. The Revolutions is an alternate history of Victorian England, but it's also an alternate history of science fiction itself — and of the way we once gazed, and still do, into the future.

Read an excerpt of The Revolutions