Accessibility links
The High Voice Of The Low Anthem Breaks Out As Arc Iris The eclectic approach of Jocie Adams' former band is amply present in her solo debut. Arc Iris showcases Adams' unique singing voice and supports it with cello, banjo, brass and more. 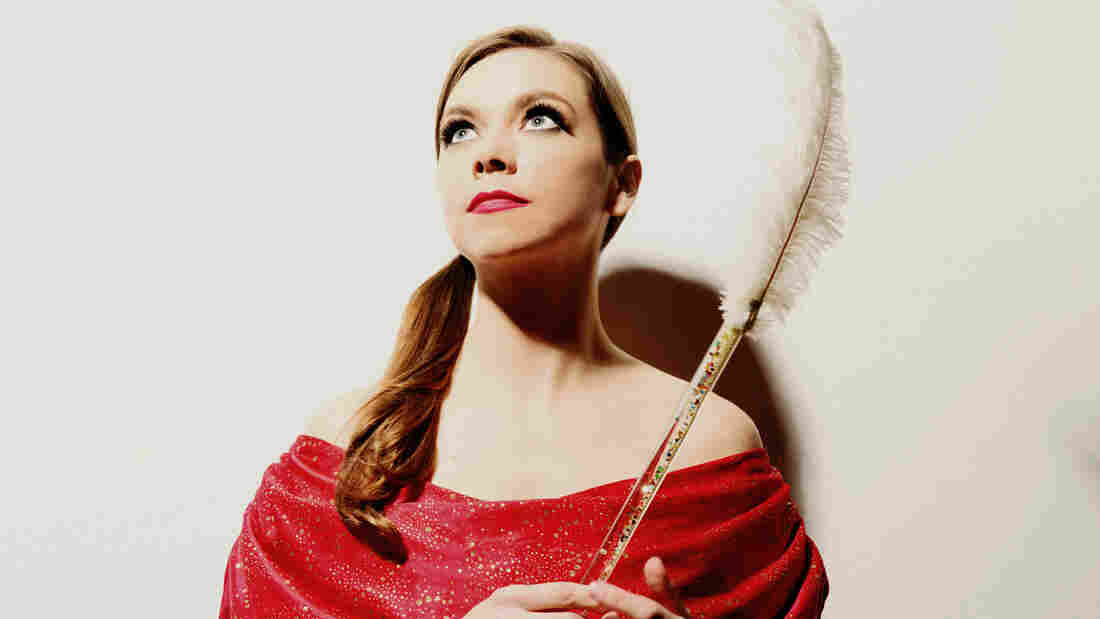 Arc Iris is the self-titled solo debut of Jocie Adams, a former member of The Low Anthem. Shervin Lainez/Courtesy of the artist hide caption 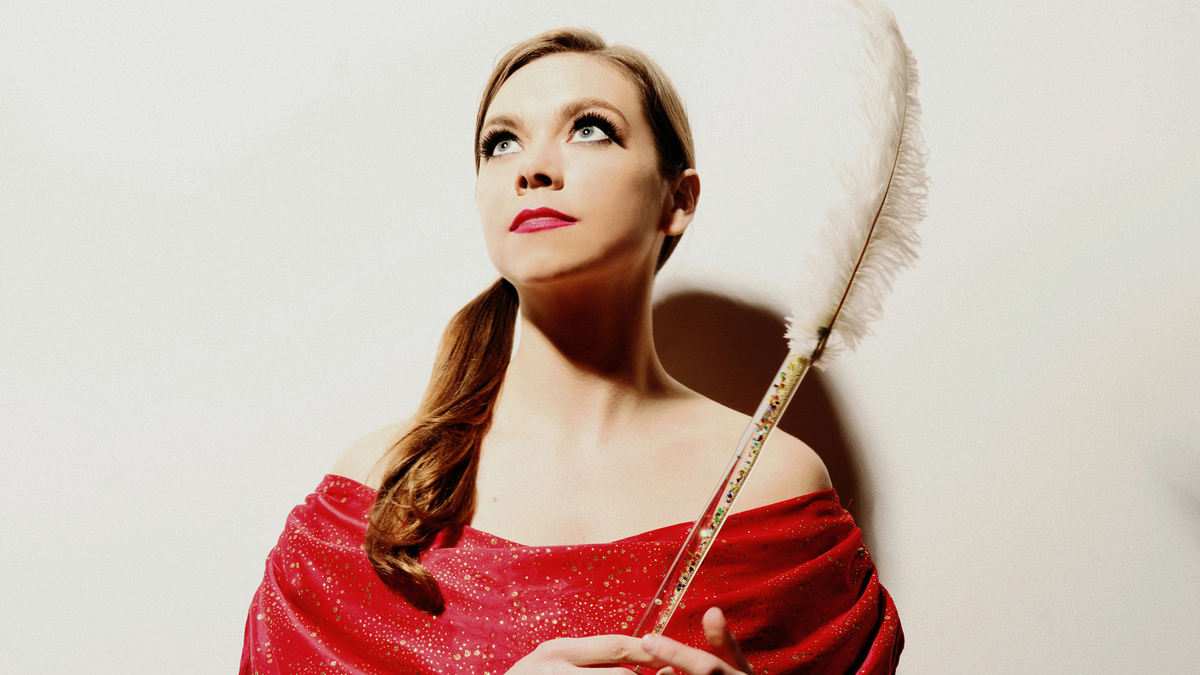 Arc Iris is the self-titled solo debut of Jocie Adams, a former member of The Low Anthem.

Jocie Adams was a member of the The Low Anthem, and that alt-folk group's eclectic approach is present onArc Iris, her self-titled debut under a new solo moniker. Adams is a multi-instrumentalist with a flair for warm, inviting arrangements, as evidenced on the track "Might I Deserve to Have A Dream," in which a raspy electric guitar gives way to lush strings.

Drawing from cabaret, classical, country, folk, Latin and pop styles, Arc Iris features cello, banjo and brass alongside a rhythm section. Supporting Adams' voice, the sextet quietly shows its colors on the moody numbers, but doesn't hesitate to get raucous, as on "Singing So Sweetly."

It may not be much of a critical insight to say it, but the debut album by Arc Iris makes me happy — not only for its musicality, sense of adventure and ample wit, but for Ms. Adams' willing to share her joy. Why resist it?