Accessibility links
Review: Carlene Carter, 'Carter Girl' The country singer treats the classic songs on her new album like living, vital pieces of art that can withstand being taken apart, thought about and re-imagined. 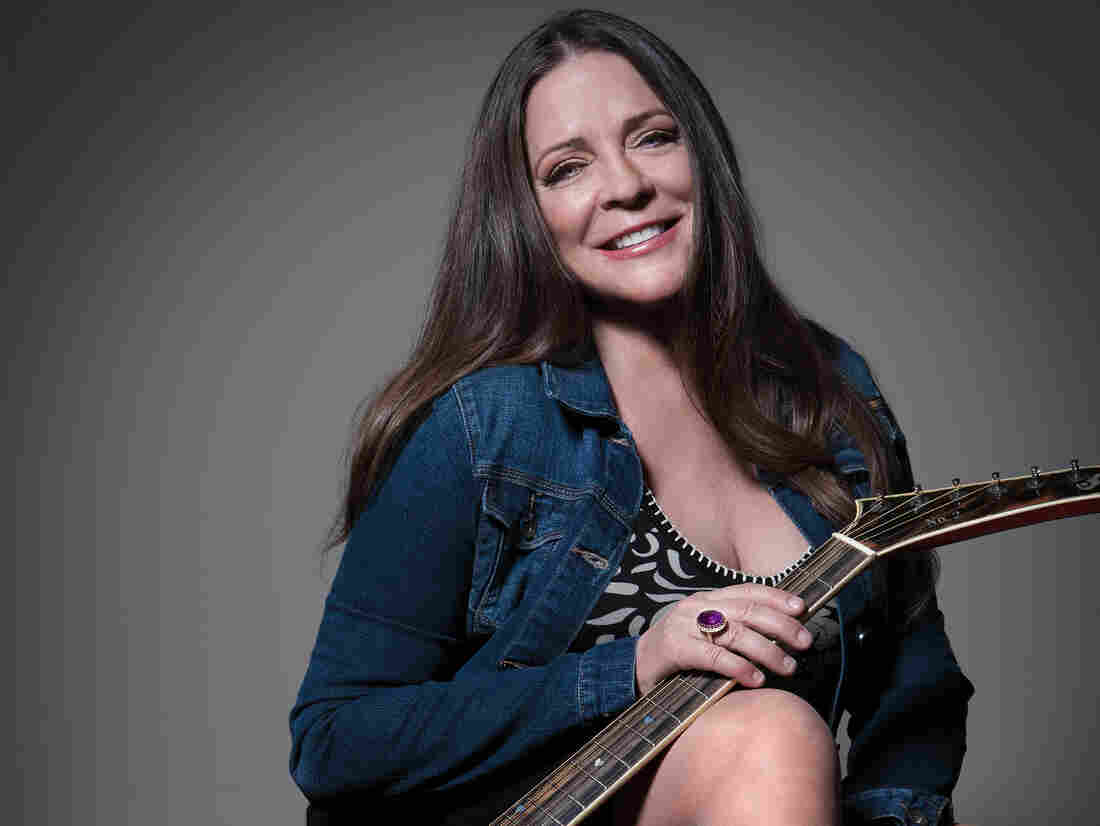 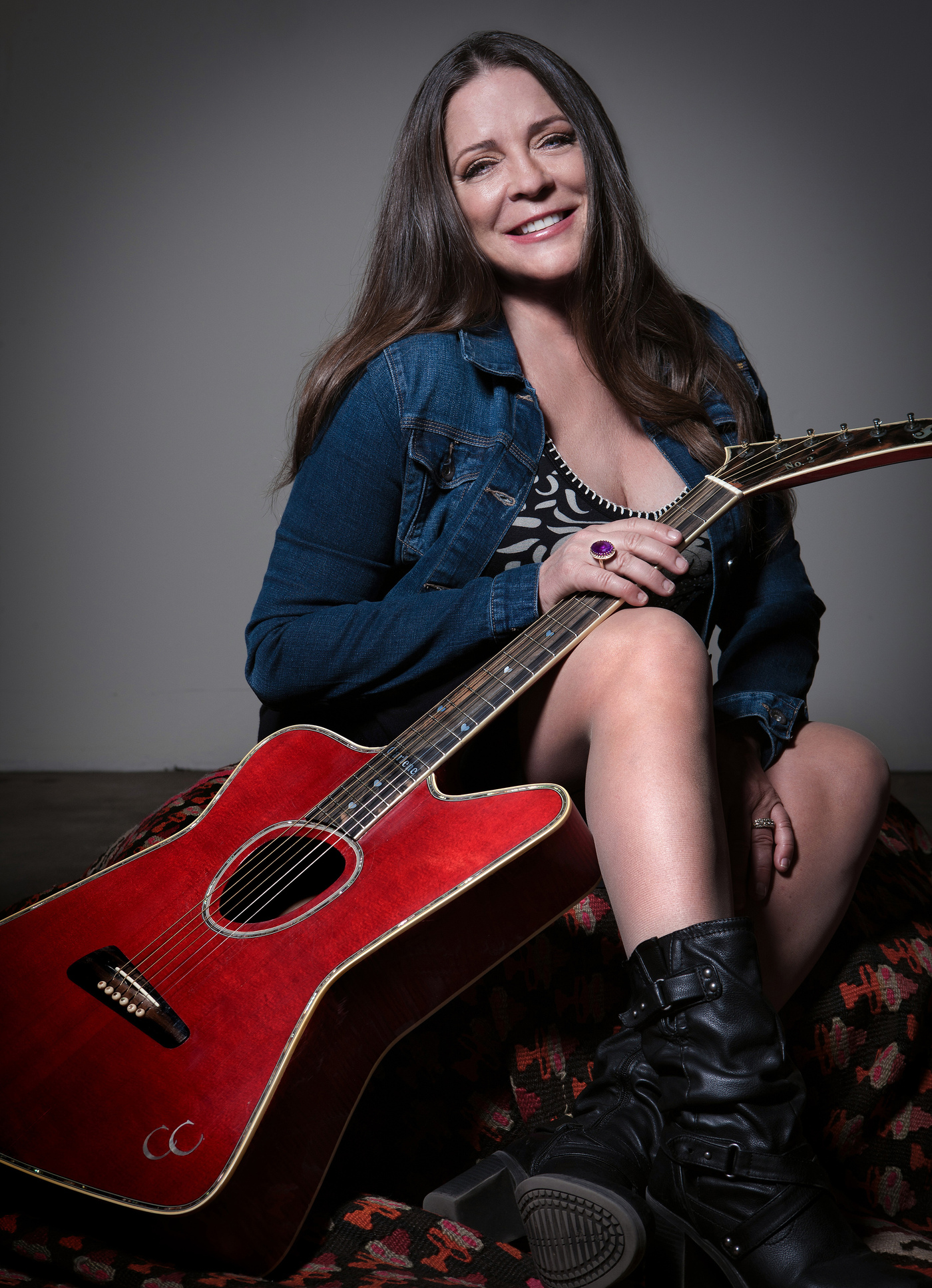 Marina Chavez/Courtesy of the artist

Carlene Carter was born into country-music royalty: Her father, Carl Smith, was a fine country vocalist, and her mother June was not only famous for performing with husband Johnny Cash, but also as part of The Carter Family, the groundbreaking act that ushered in the modern era of country music in the 1920s. Carlene Carter has reached back to that rich material of the Carter Family for much of a new album, Carter Girl, which offers fresh takes on classic songs.

In the late 1970s, Carter made her initial impact as a country singer with a pop lilt. She hit upon the idea of boosting her country music with the energy she heard in the punk and new-wave music coming from England and New York City. In her personal life, this led to a decade-long marriage to the great pop-rocker Nick Lowe; in her professional life, she made a series of fine albums for Warner Bros. That was the music of a young artist; now in her 50s, Carter has developed a gratifying maturity in her singing. You can hear it showcased in the lovely, simple arrangements on this album courtesy of producer Don Was, as Carter interprets another Carter Family classic, "I'll Be All Smiles Tonight."

What Carlene Carter does on Carter Girl is significant. She doesn't approach these old songs as sacred relics to be enshrined with pious respect. Rather, she treats them like living, vital pieces of art that can withstand being taken apart, thought about and re-imagined. Take, for example, "Lonesome Valley." It's a song that was itself an interpretation of a public-domain composition when The Carter Family recorded it, and has subsequently been sung many different ways, by Woody Guthrie and Joan Baez and on the soundtrack of the Coen Brothers film O Brother Where Art Thou? to name just a few. Carter has taken back the song, added some of her own lyrics about deaths in her family, played some wonderful piano and sung harmony on the chorus with Vince Gill. In the process, she comes up with her own excellent piece of work.

These days, Carlene Carter's voice has taken on a slight huskiness that makes her sound more than ever like her mother, June. And in some respects, Carter Girl has the trappings of a comeback album, with Don Was giving the production a bright sheen and Willie Nelson, Kris Kristofferson and Elizabeth Cook putting in cameo appearances. But on its own terms, Carter Girl is as strong as anything Carter has ever recorded. It carries the heavy burden of history lightly, and yet never flinches at the seriousness of the lives she's singing about, including her own.