Accessibility links
Interview: Adam Begley, Author Of 'Updike' Adam Begley says Updike created an everyman in his Rabbit book series, and inhabited him fully, "allowing that everyman's senses to be totally open to the American experience." 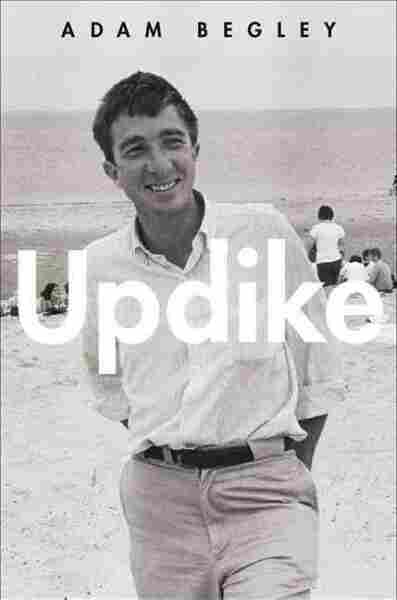 Writing a biography of John Updike is a tricky thing: The acclaimed American writer of elegant essays and elegiac novels and short stories may have been a genius, but he was also disconcertingly normal. He liked to drink, but wasn't a drunk; he had two marriages, but wasn't a womanizer; he could be wistful, but rarely depressed. He was a straight, white, Christian man who liked golf.

How do you write a book about an artist like that? Adam Begley, former books editor of the New York Observer, gave it a shot. His new, prodigious biography of the man who's often considered America's most accomplished writer is called, simply, Updike.

Begley tells NPR's Scott Simon that his relationship with Updike started when Begley was very young.

"My father and John were classmates at college ... " Begley says. "They were living in Cambridge and John dropped by one afternoon. And apparently I was sitting in a little baby chair and there was a bowl of fruit next to it and John picked up three oranges and started juggling. And apparently I laughed in a deep, baby way. And it was the first time I laughed."

On how growing up in Shillington, Pa., shaped Updike's world view

He thought of it as a complete world and the center of the universe. It was a very settled place when he was growing up. Though he was born during the Depression and World War II followed shortly thereafter, there was in Shillington, in his world, very little change, and that stability meant a lot to him. Shillington was in an interesting place in the American cosmos, which is it was that little town on the edge of a bigger city, called Reading, Pa. And it was sort of trapped between the urban world and the rural world, and [the] encroaching city meant that it might possibly have seemed to him, in some ways, stable but endangered, a lifestyle that couldn't last. 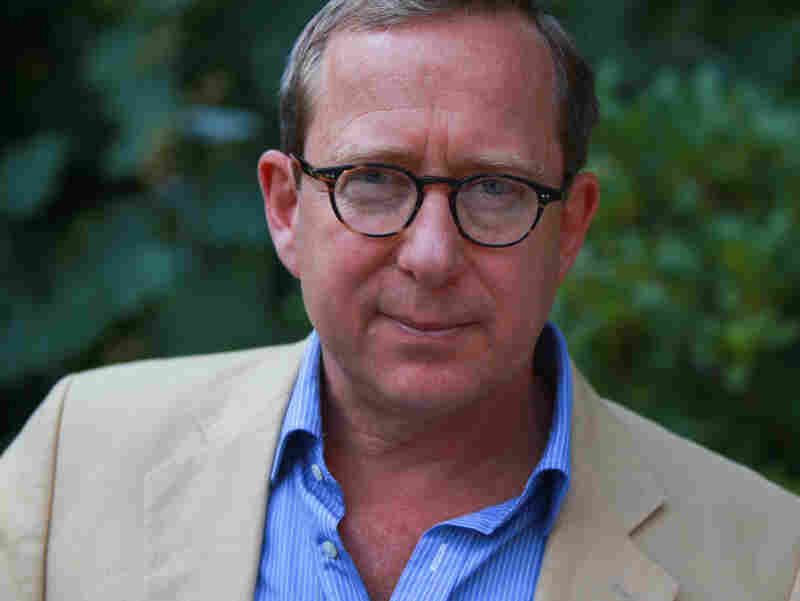 Adam Begley's other books include Literary Agents: A Writer's Guide and Certitude: A Profusely Illustrated Guide to Blockheads and Bullheads, Past and Present. Jane Berridge/Courtesy of Harper Collins hide caption 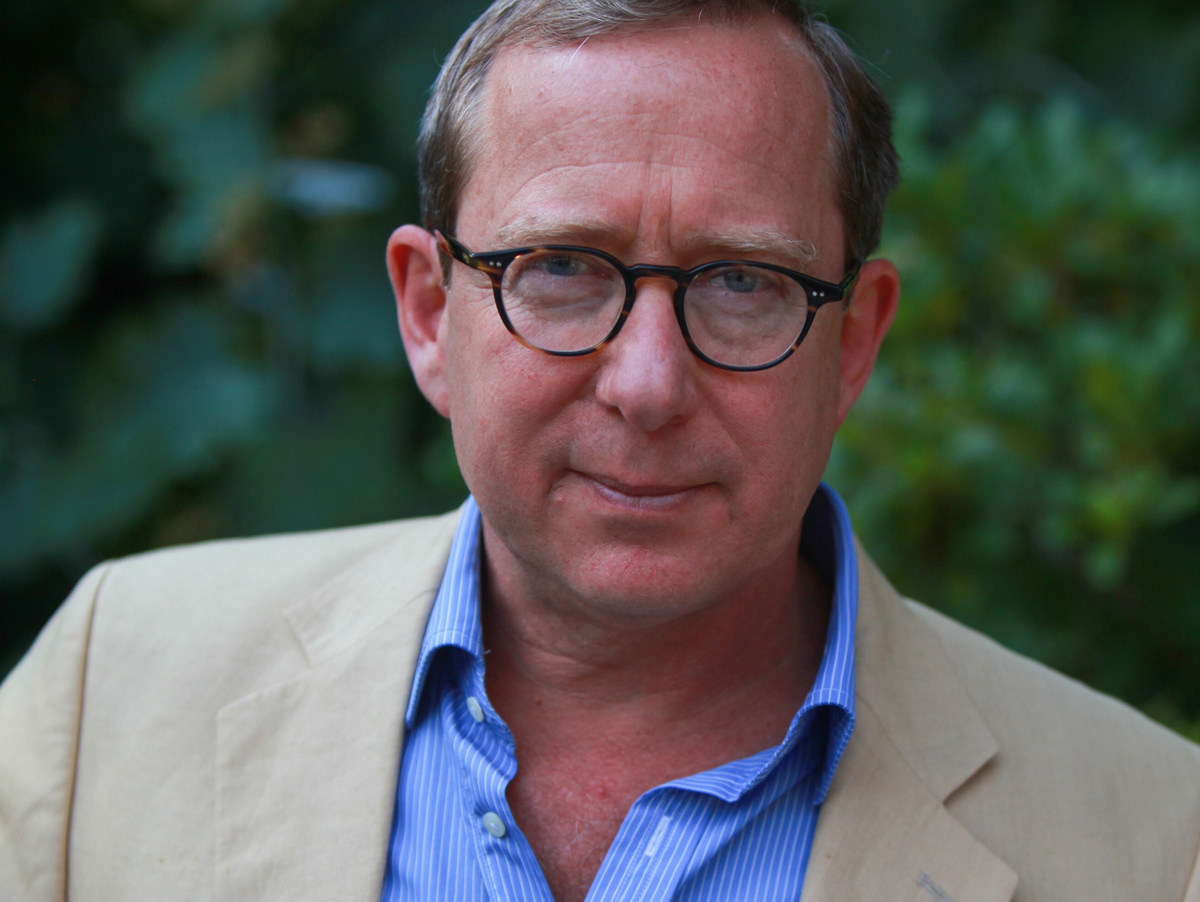 Adam Begley's other books include Literary Agents: A Writer's Guide and Certitude: A Profusely Illustrated Guide to Blockheads and Bullheads, Past and Present.

On Updike writing for The New Yorker

He once described the New Yorker voice — that "we" — as a bunch of dazed farm boys who were dazzled and delighted by New York. So, in a sense, you want to be a little tiny bit of an outsider if you want to get that quintessential New York voice. So in some ways he was perfect, but the real answer to that question, I guess, is that he was so unbelievably adept with his writing, and he could mimic almost any tone. And when he saw what the right tone was for The New Yorker, he did it infallibly every time.

If you look at them as a unit, they are one of the most complete expressions of a society in all its workings. He captured the entirety of America from 1960 to 1990, which is an extraordinary achievement to do in four novels and a short story. He did it by creating an everyman [Harry "Rabbit" Angstrom] that most of us can relate to, inhabiting him thoroughly and allowing that everyman's senses to be totally open to the American experience. Rabbit really captured America.

On the criticism that Updike is a beautiful but empty writer

I think that's the easiest club to pick up and try to beat Updike with, and I'm never convinced with it. When I read deeply in Updike, which is really the best way to read Updike, is to immerse yourself, I'm struck by the beauty of his sentences always. You can't miss it. But what he hits when he's on top of his game is deep truths about the American soul, and not just politics, but personally. I mean, when his stories hit you, you realize that you are being targeted individually. There's something very specific about his voice talking to you. When he hits nostalgia, for example, you realize suddenly that you are nostalgic the way his characters are.

On what kind of dinner guest Updike was

Absolutely charming. Updike was one of the most charming men I've ever met. He was charming in his attention to you and in his ability to keep you at just a little arm's length. He would make you laugh, he would tell you things that you didn't know, and he would find out everything about you. You would be aware that he was noticing you with terrific intensity, and you might find even that he'd put you in a story next time.

Read an excerpt of Updike

The audio of this story, as did a previous Web version, incorrectly states that John Updike was married three times. In fact, he was married twice.