Accessibility links
Ken Jeong: Doctor By Day, Comedian By Night Before Ken Jeong played Señor Chang in Community and the infamous Mr. Chow in The Hangover, he was known by his patients as Dr. Jeong. 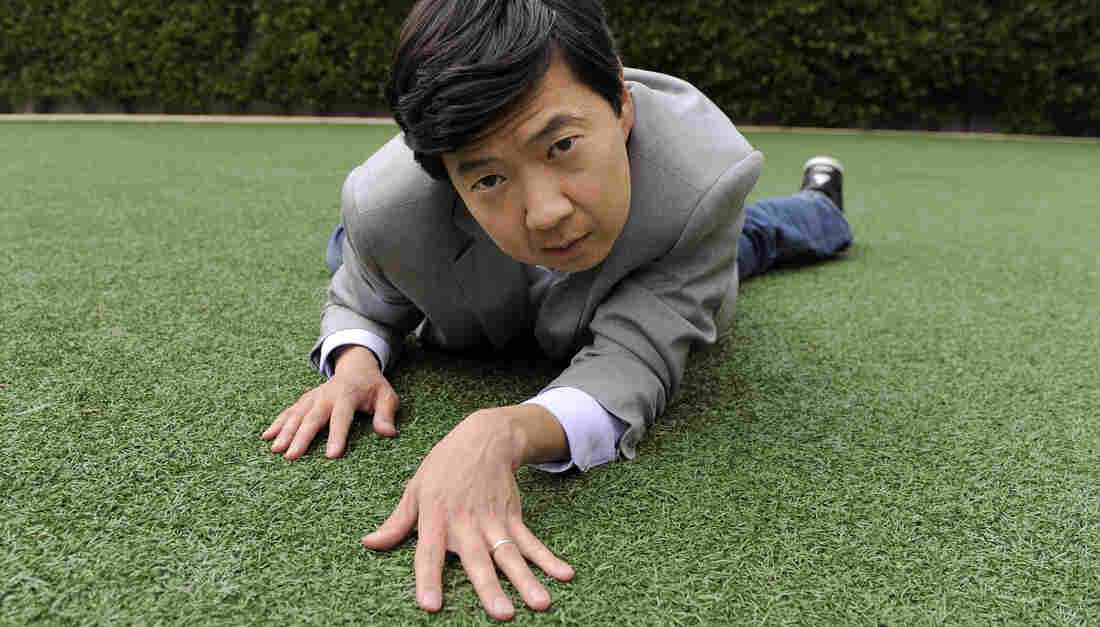 Actor Ken Jeong, formerly a doctor, credits his first big break to the 2007 film Knocked Up, which led to his role in the Hangover series. Chris Pizzello/AP hide caption 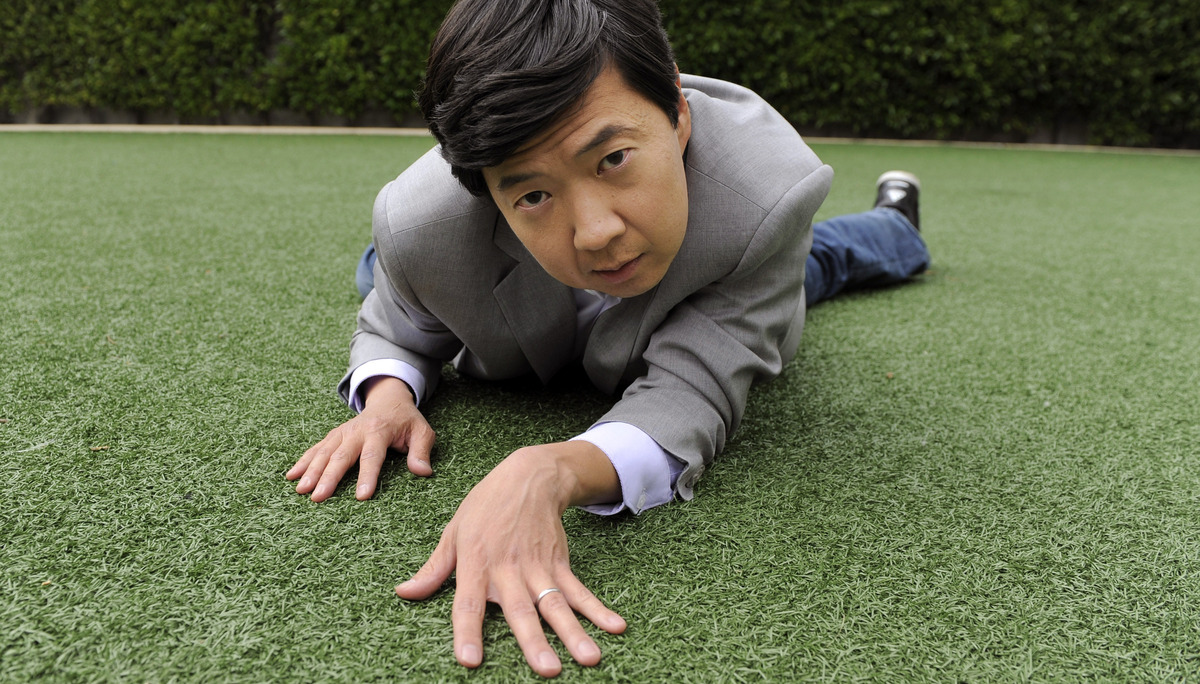 Actor Ken Jeong, formerly a doctor, credits his first big break to the 2007 film Knocked Up, which led to his role in the Hangover series.

Before Ken Jeong was an actor, he was a doctor.

"Internal medicine was my specialty," he says. "General practice with an emphasis on adult medicine."

After a long day at the office, Jeong says he would take to the stage and perform comedy routines as a way to blow off some steam.

"Most doctors have golf as a hobby," he says. "Mine was doing comedy."

And he kept his hobby a secret. Jeong says he never let on to his patients that he was funny.

"I was so super serious as a doctor," he says. "I would bark orders to my nurses, I was hardcore. I wanted to make sure I did my job right."

Meanwhile at the comedy clubs, Jeong was making a name for himself. He was invited to perform a set on BET's Comic View.

"I would just go to wherever they were filming in LA, and they would just record my set, and it was my introduction to television," Jeong says.

Before long, his patients started recognizing him.

"There was an elderly white lady in her late '70s, and she said, 'By the way, me and my husband loved you on BET Comic View,' " he says. "And that kind of blew my mind."

Jeong credits his first big break to a casting call for a character named Dr. Kuni in the 2007 film Knocked Up, written and directed by Judd Apatow.

"He was looking for an Asian actor with medical experience," Jeong says.

He got the part. With the advice of his wife, who is also a physician, Jeong decided to leave medicine. It was just in time for his second big break — when he was cast in The Hangover as the infamous Mr. Chow.

"That changed my life overnight," he says. "It changed everything for me. ... I always say Knocked Up opened the doors and The Hangover just burst it wide open."