Accessibility links
First Listen: The Both, 'The Both' Aimee Mann and Ted Leo find ways to share the spotlight on their charming debut as a duo. Each singer sounds freshened and energized — never diminished — by the collaboration.

First Listen: The Both, 'The Both'

First Listen: The Both, 'The Both' 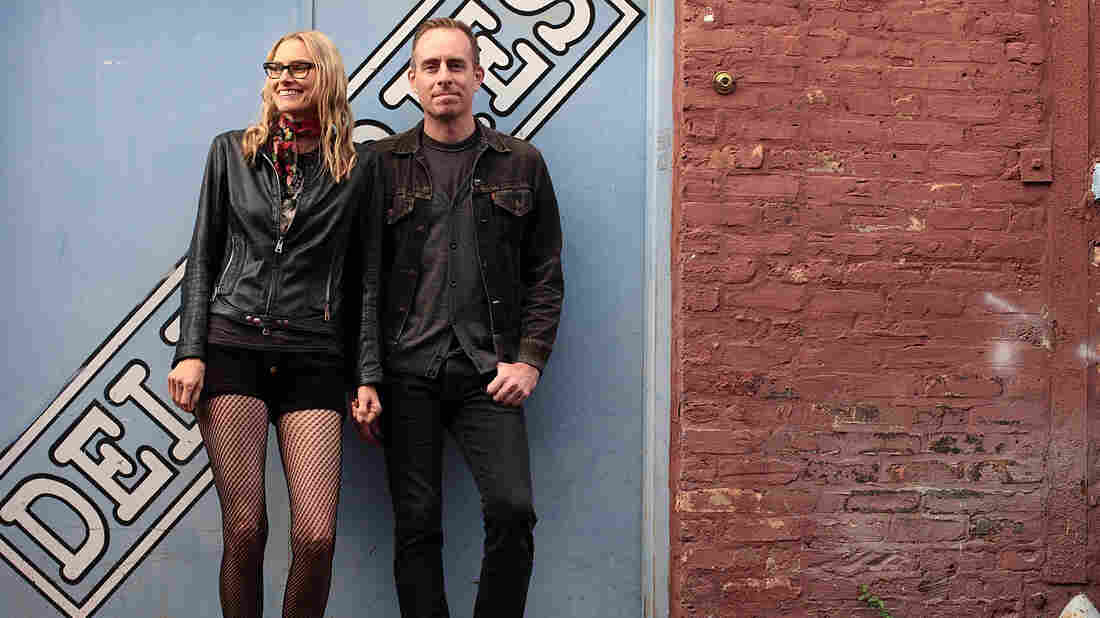 Aimee Mann and Ted Leo of The Both, whose self-titled debut album comes out April 15. Christian Lantry/Courtesy of the artist hide caption 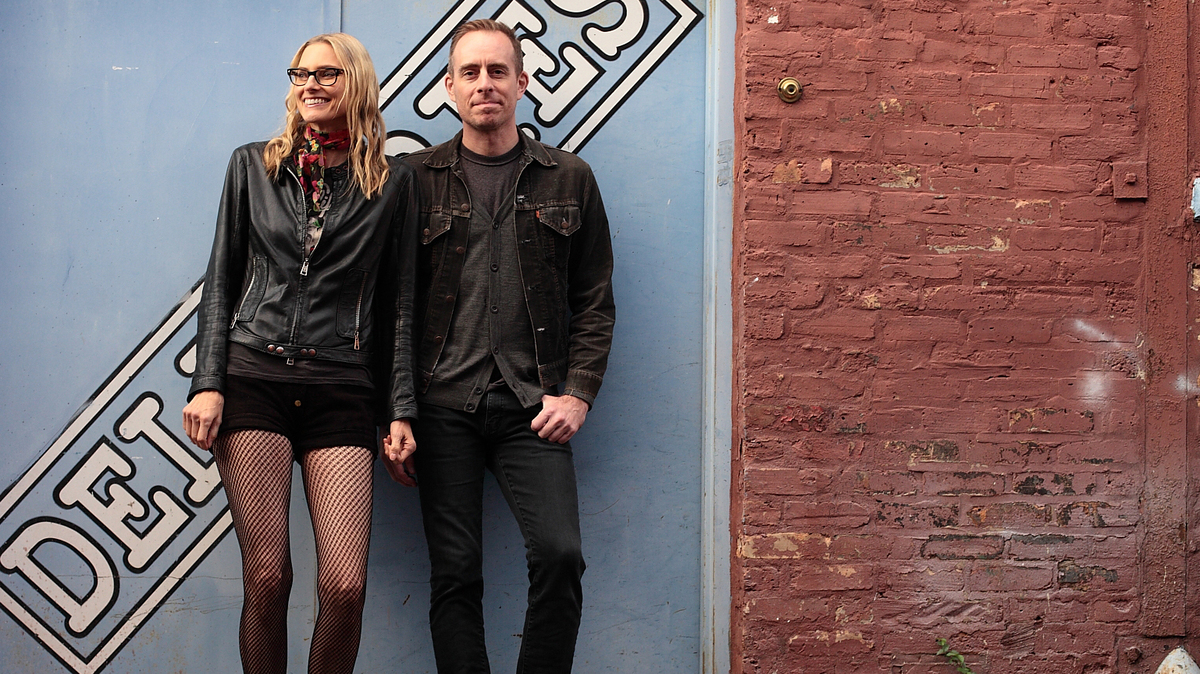 Aimee Mann and Ted Leo of The Both, whose self-titled debut album comes out April 15.

Christian Lantry/Courtesy of the artist

When solo musicians combine to form a duo, compromise is natural. There's only one spotlight to share, which means figuring out who recedes into the background when, and there's usually a built-in need to find a midpoint between two sounds. To fuse the music of Aimee Mann and Ted Leo is to demand a tremendous stylistic shift of one or the other; Mann's voice is too sullen and soft, and his too barky and frenetic, for them to interlock easily.

Working as half of The Both, Leo has little choice but to mute and soften his approach, and he wears the subtlety surprisingly well while bringing a nice rock 'n' roll kick to Mann's sound. Fizzy, crackling gems like "Milwaukee" and "Volunteers for America" benefit greatly from a jolt not often heard on Mann's solo records. The Both is at its heart a light and agreeable midtempo charmer, but there's a real snap to it throughout.

Mann and Leo swap verses in "You Can't Help Me Now," a sprightly but melancholy ambler that could have been airlifted straight out of the Magnolia soundtrack. Throughout the song and the album, each singer sounds freshened and energized — never diminished — by the collaboration.

Album
The Both
Artist
The Both
Label
SuperEgo Records
Released
2014