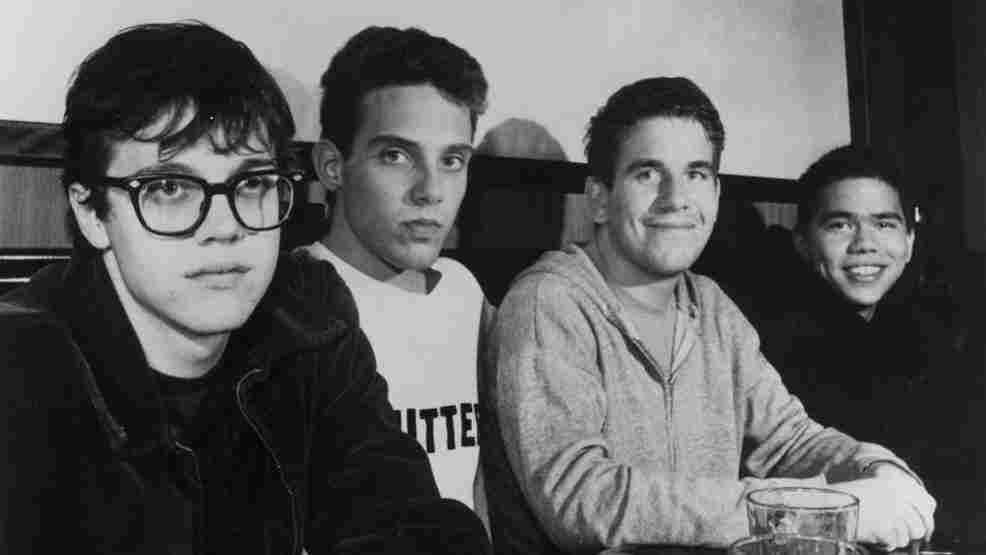 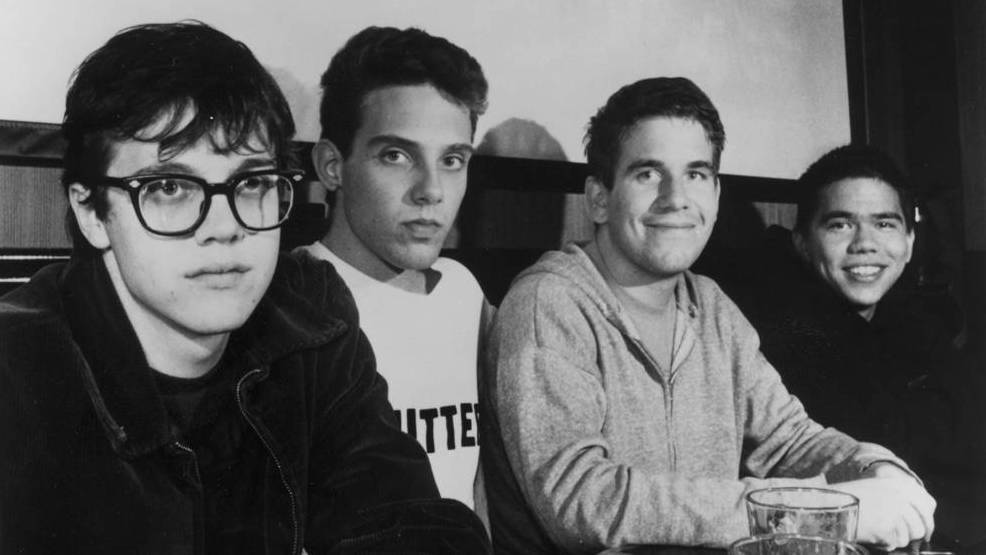 During its original run in the late '80s and early '90s, Slint never reached a huge audience: Its music was, by its nature, too dark and strange and sprawling. But its influence has stretched for decades, and its two full-length albums (1989's Tweez and 1991's Spiderland) are, to this day, counted as underground classics.

It's hard to talk about Slint without using two foreboding and loaded descriptors: "seminal" and "post-rock," neither of which conjures much in the way of warmth. To call a band "seminal" is to redefine its albums as homework; to call a band "post-rock" is to make it seem as shadowy and formless as self-important as the term itself. Listening to Spiderland now, freshly remastered for this box set by Bob Weston, it's clear how much it deserves reconsideration as a work of haunting beauty and surprising warmth.

As a vocalist, Brian McMahan rarely stays in one place for long, and he spends Spiderland speaking, speak-singing, whispering and screaming — sometimes well outside the forefront of the mix. But listen to the revealing nine-minute ballad "Washer," and you hear an uncommonly sensitive and lovely vocal, not to mention a big, bleeding heart. Slint is important, sure, but it's not just important. McMahan and David Pajo weave their guitars together in dense and foreboding thickets, but they also let their instruments breathe in great and graceful ways.

Spiderland is certainly getting the reissue package it deserves: a limited-edition $150 box set with three 180-gram vinyl LPs and two CDs (including 79 minutes of demos, outtakes, instrumentals, live material and other odds and ends), a 104-page booklet (complete with an essay by Will Oldham, who shot the photo on the original album's cover), and a 90-minute documentary called Breadcrumb Trail, by the filmmaker Lance Bangs. But the album still stands gloriously on its own as the modest and compact, six-song, 40-minute set it's always been. It's worth discovering and rediscovering, and worth celebrating as more than the sum of its influence.