Accessibility links
First Listen: Jesse Boykins III, 'Love Apparatus' On his first new album in more than five years, the Soulquarian-influenced R&B singer retains elements of his past — and connects them dreamily to his future.

Audio for this First Listen is no longer available. 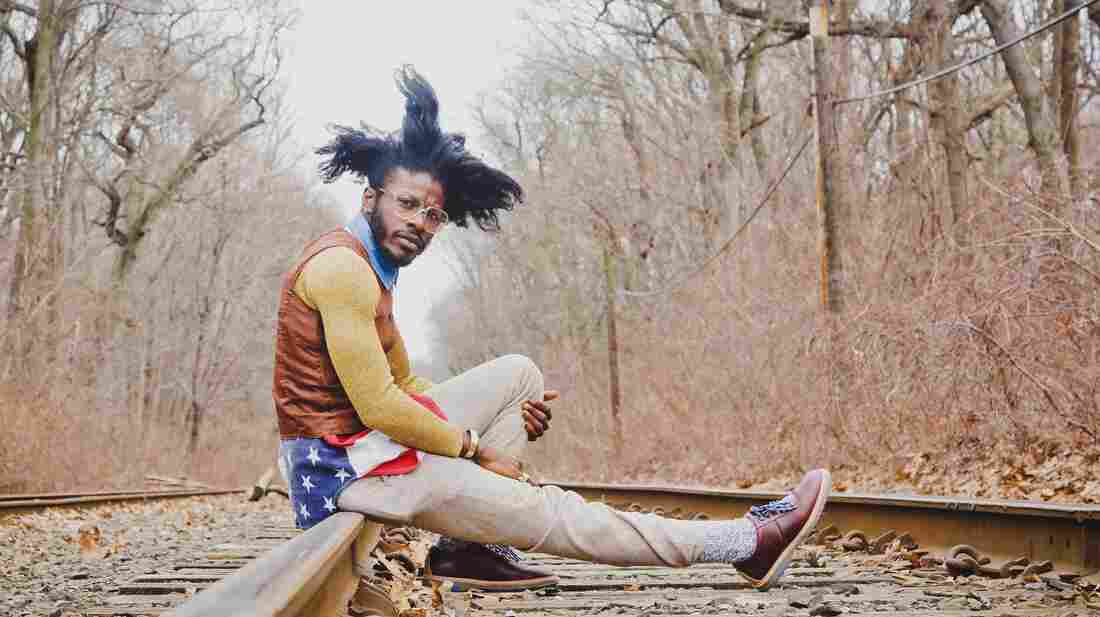 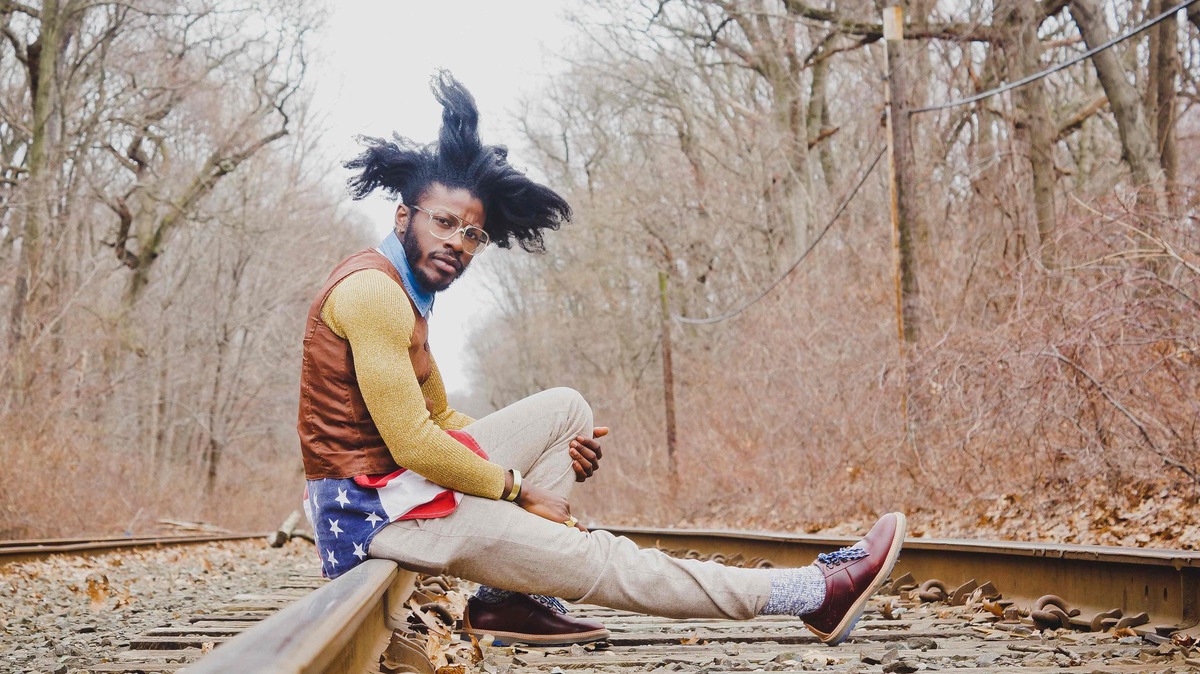 Dondre Green/Courtesy of the artist

"This is a matter of the heart — a matter of the soul," Jesse Boykins III declares toward the end of his new album, Love Apparatus. His heart, soul, blood, sweat, tears and laughter have merged and culminated in the project, out April 22, which is his first full-length solo album in more than five years. When he released his last LP, The Beauty Created, in November 2008 — only 9 months after his debut, Dopamine: My Life On My Back — Boykins was an earnest, bright-eyed kid who emanated potential. With two records under his belt in a breakout year, he was on the radar of forward-thinking music blogs and new-school R&B fans alike. And then ... nothing. Aside from a peep here and there, he went quiet for the next half decade.

Despite not having a new album to call his own all those years, Boykins has crafted an eclectic and powerful presence in the undulating landscape of contemporary R&B. Now known equally for his sensuous vocals, unsettling charm and unduplicated aesthetics (see the photo above), Boykins has managed to remain musically relevant by collaborating with fellow Soulquarian-influenced artists like Melo-X and MoRuf and by putting his own spin on popular songs, like Drake's Jhene Aiko-assisted "From Time." His experiences over the past few years — which include touring extensively in Europe and working closely with electronic producer Machinedrum — have influenced who and what he represents in the present. Boykins took his ever-loving sweet time creating Love Apparatus, and reimagined himself in the process.

On the opening track, "GreyScale," Boykins stages an awakening. Over the rhythm of a heartbeat that sounds like it's been poised to pump for years, he seeks acknowledgment of his reincarnation and reinvention. By combining earthy, soul-tinged vocals with funk-infused new-age production from Machinedrum, Boykins carves a unique place in R&B. Not quite Miguel, nor Jeremih, but somebody all his own.

Throughout the record, the singer's breathy vocals are matched by Machinedrum's production, which expands and retracts with Boykins' every inhale and exhale. Against the backdrop of playful horns and flirtatious 808s on "Show Me Who You Are," Boykins seductively pleas with his female counterpart to let him see the real her. "I'll take haste to learn the trails of you," he promises.

And so goes the entirety of the album. Boykins is by now a professional persuader: he persuades romantic interests to believe in him, to trust his ability to love; he persuades himself that his love is worthy; and he persuades us listeners to give him an honest shot, to accept all that he's emoting, all those feelings he left out for us to consume.