Accessibility links
LiV Warfield Lets Her 'Unexpected' Voice Out For years, LiV Warfield didn't let anybody know she could sing. Warfield talks about her musical journey and performs songs from her new album The Unexpected. 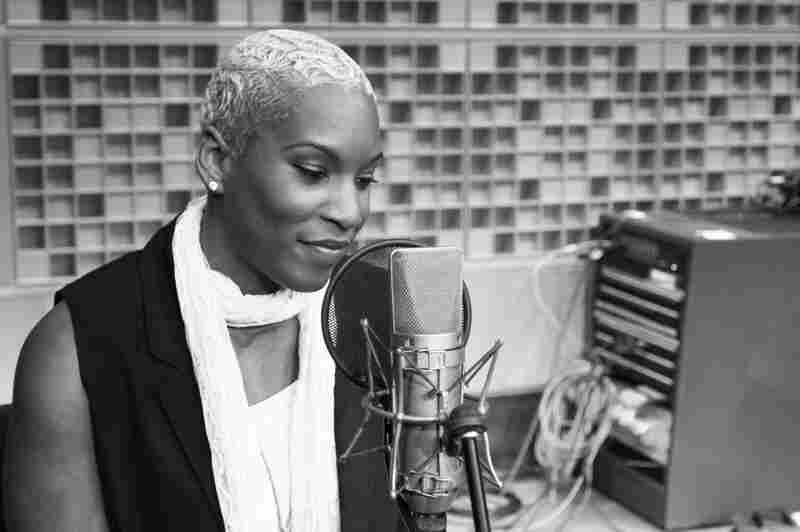 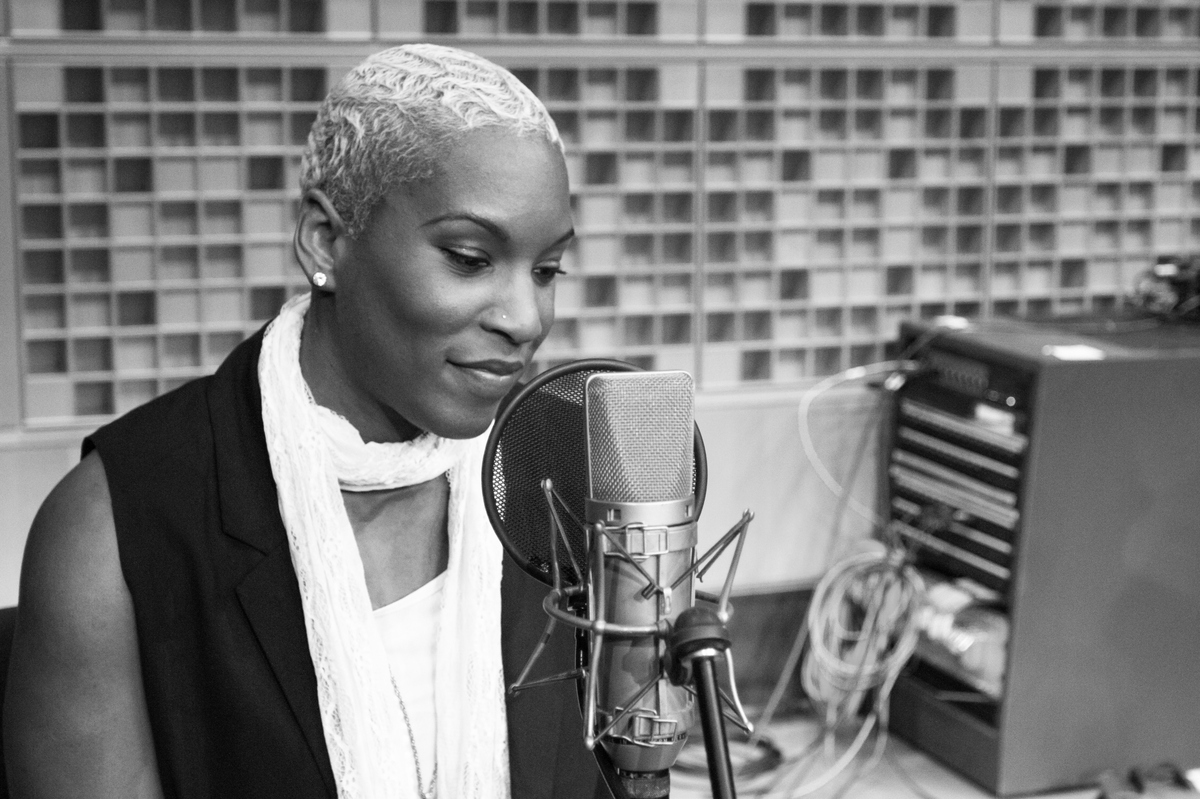 Growing up, LiV Warfield's friends and family had no inkling that the track athlete could sing and write songs. But when she moved away from home, the artist inside her came out.

That hidden talent now has her in the spotlight; recently she's been on stage at the Late Show with David Letterman and Late Night with Jimmy Fallon. Her sound has been described as edgy and soulful. And her lyrical prowess has landed her support from music luminaries like Prince.

Host Michel Martin sat down with LiV Warfield to talk about and perform a few songs from her album The Unexpected.

On what keeps her going

I'm super thankful, but it was always those things that I sacrificed that kind of kept me going, because I knew there was something else if I just never gave up on it. You know, of course there were times that I wanted to. ... It's just the inside voice that tells you not to, the spirit that tells you not to, that you have something to give, you have more lyrics to write, you have more songs to write with amazing musicians and artists and stuff.

On winning over her parents

[Mom] wanted to come to Portland [Warfield's college town] and snatch me up so bad, and was like, "You what? You're not going to class?" But now they understand it. They understood how serious I was about it. They didn't come to my first show until I moved out to Portland, and they were like, "What's going on? Are you really doing this?" And it took her a while, but she loves it, she's excited about it. ... And they're very, very supportive. I mean, very supportive, and I'm so thankful that they're in my corner like that.

How Prince helped her grow musically

He's influenced me first and foremost, as a performer. Just kind of like taking chances first. It took me a while. Like I thought I was a good performer, but when I got part of the new power generation, I was like, "Whoa this is a whole new world for me." And even in the writing and arranging, and him just teaching me how to really listen to the music. Listen to every instrument, give space, and I wasn't really thinking about those things. I just wanted to hear everything. I thought, "If everybody plays, it's good." ... Sometimes it could sound like noise, but he just really kind of developed my ear.