Accessibility links
A Nonbeliever Tries To Make Sense Of The Visions She Had As A Teen Barbara Ehrenreich — a rationalist, atheist and scientist by training — has written a new memoir called Living With a Wild God: A Nonbeliever's Search for the Truth about Everything. 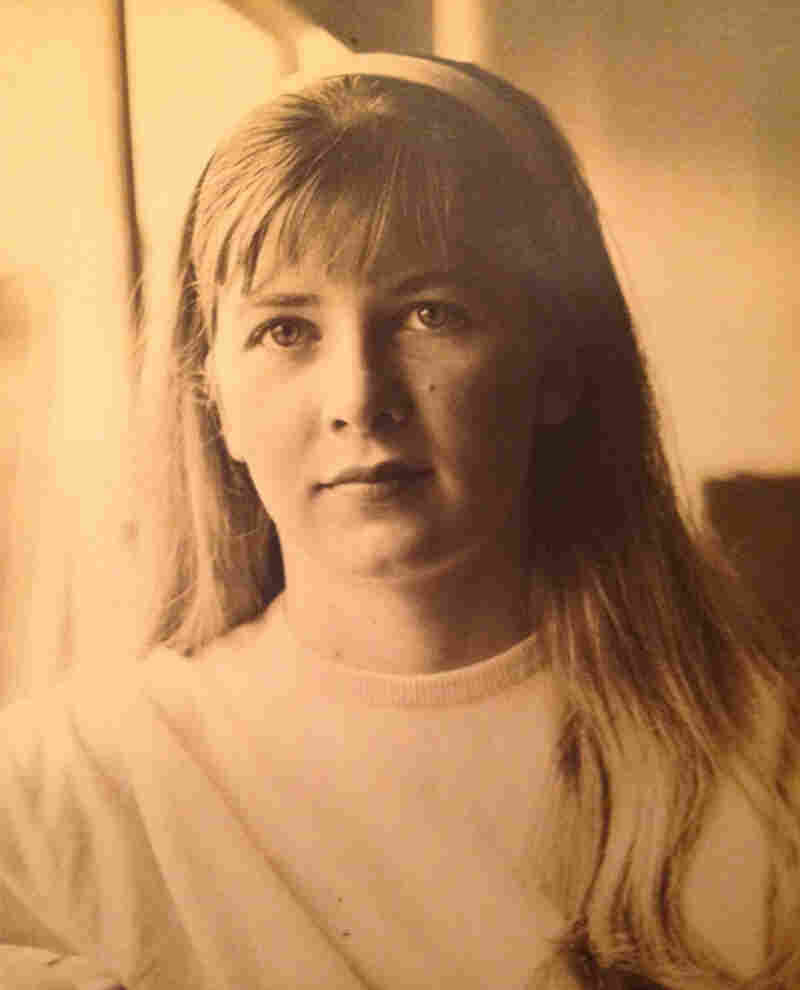 In her memoir Living With a Wild God, Barbara Ehrenreich describes the mystical visions she had as a teenager. Courtesy of Twelve/Hachette Book Group hide caption 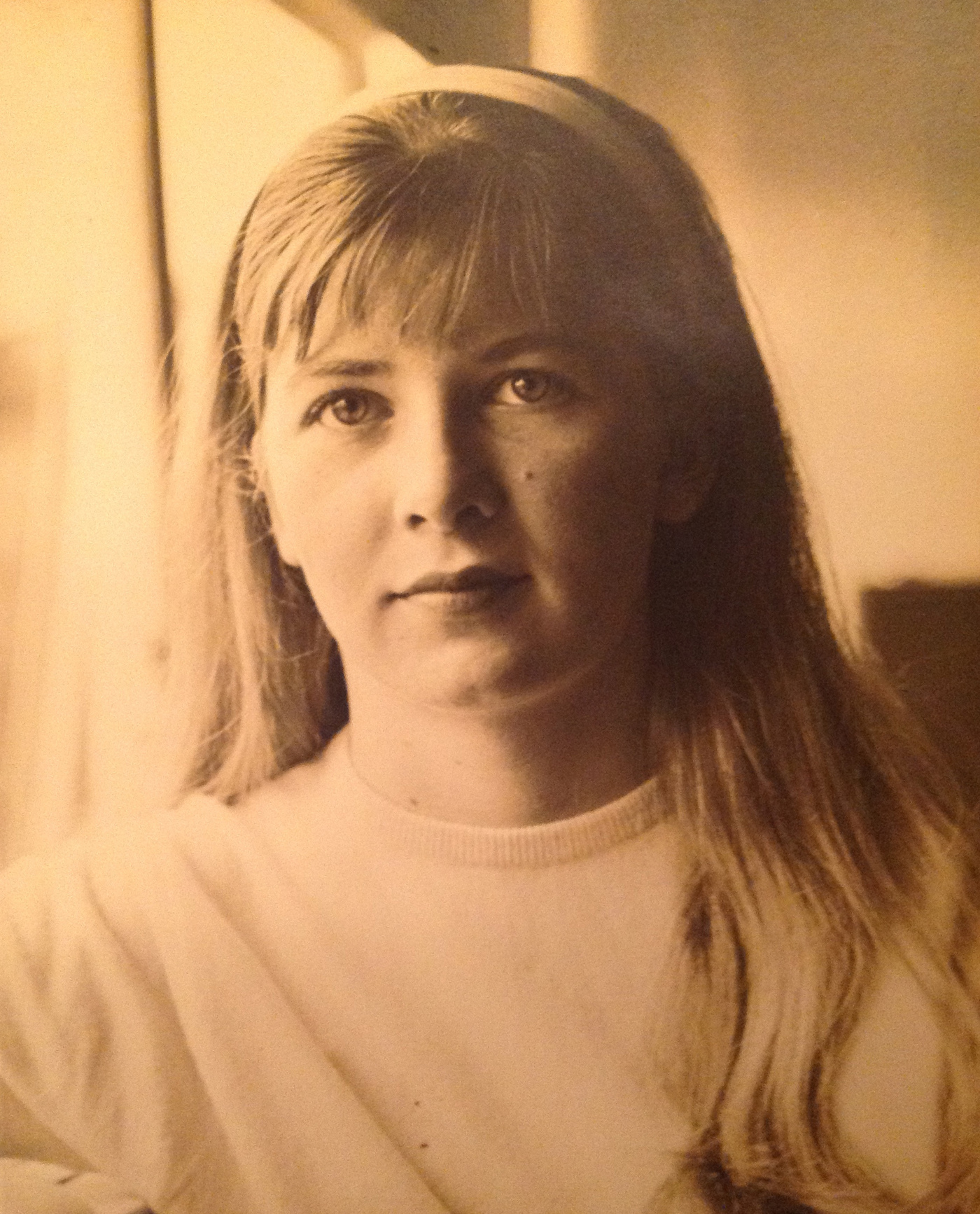 In her memoir Living With a Wild God, Barbara Ehrenreich describes the mystical visions she had as a teenager.

Barbara Ehrenreich is known for her books and essays about politics, social welfare, class, women's health and other women's issues. Her best-seller Nickel and Dimed: On (Not) Getting by in America, explored the difficulties faced by low-wage workers. So fans of Ehrenreich's writing may be surprised at the subject of her new memoir — the mystical visions she had as a teenager.

To make her new book an even more unlikely subject, Ehrenreich describes herself as a rationalist, a scientist by training, and an atheist who is the daughter of atheists. Living With a Wild God: A Nonbeliever's Search for the Truth About Everything draws on her journals from 1956-'66, and on the extensive reading she's done in the past decade about the history of religion. She never discussed these mystical experiences before writing the book — and she suspects she's not the only one keeping such things to herself.

"People have these unaccountable mystic experiences," Ehrenreich tells Fresh Air's Terry Gross. "Generally they say nothing or they label it as 'God' and get on with their lives. I'm saying, 'Hey, no, let's figure out what's going on here.' " 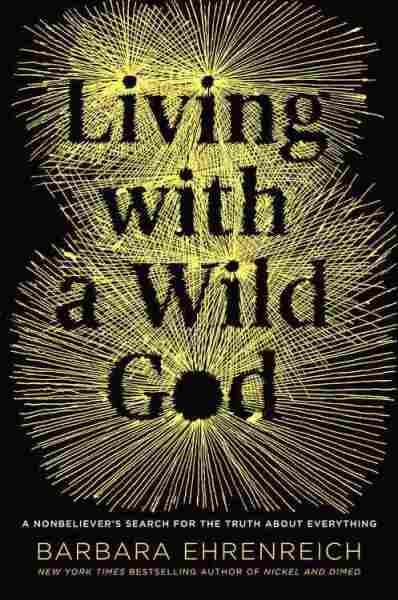 Living With a Wild God

A Nonbeliever's Search for the Truth About Everything

I was just staring at the woods ... [when] something happened. It's like a layer peeled off the world, the layer that contains all the meanings, the words, the language, the associations we have. Yeah, I was looking at trees, but I no longer could say I knew exactly what a tree was, with all the knowledge and experience that goes into our notion of a tree.

I didn't find it scary ... I guess it is for some people, because I have since, many years since, read about people who suffer from something called dissociation disorder and have this happen to them occasionally, and they seem to hate it. I just thought, well, this is pretty interesting. ...

What if there is a world underneath what we perceive? We're usually in a world of shared "reality." You and I agree on what we see if we're together, we have similar explanations for it, and so on. To leave that behind and just see things without any of those human attributions, well, that's very, very strange, but I wanted to know more. ... I couldn't tell anybody. I had enough sense to think that this would be seen as crazy.

On the second vision she had in Lone Pine, Calif.

On why she's writing about it now

The book contains things I never said to anyone, never talked to anyone about. ... I have been a journalist and a writer for most of my life now. ... I think I have a responsibility to report things, even if they're anomalous. Even if they don't fit whatever theory I had in my mind or most people have or anything. It's in that spirit that I take this risk. 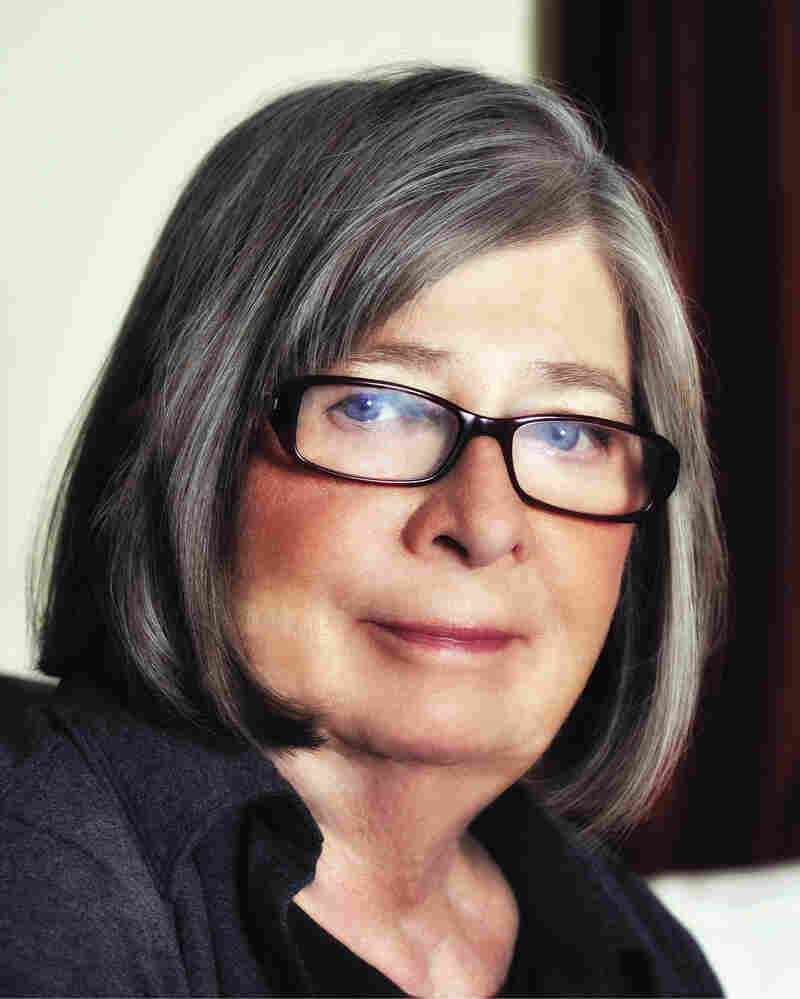 Barbara Ehrenreich is also the author of Nickel and Dimed, Dancing in the Streets, and Bright-sided. Peter Abzug/Courtesy of Twelve/Hachette Book Group hide caption 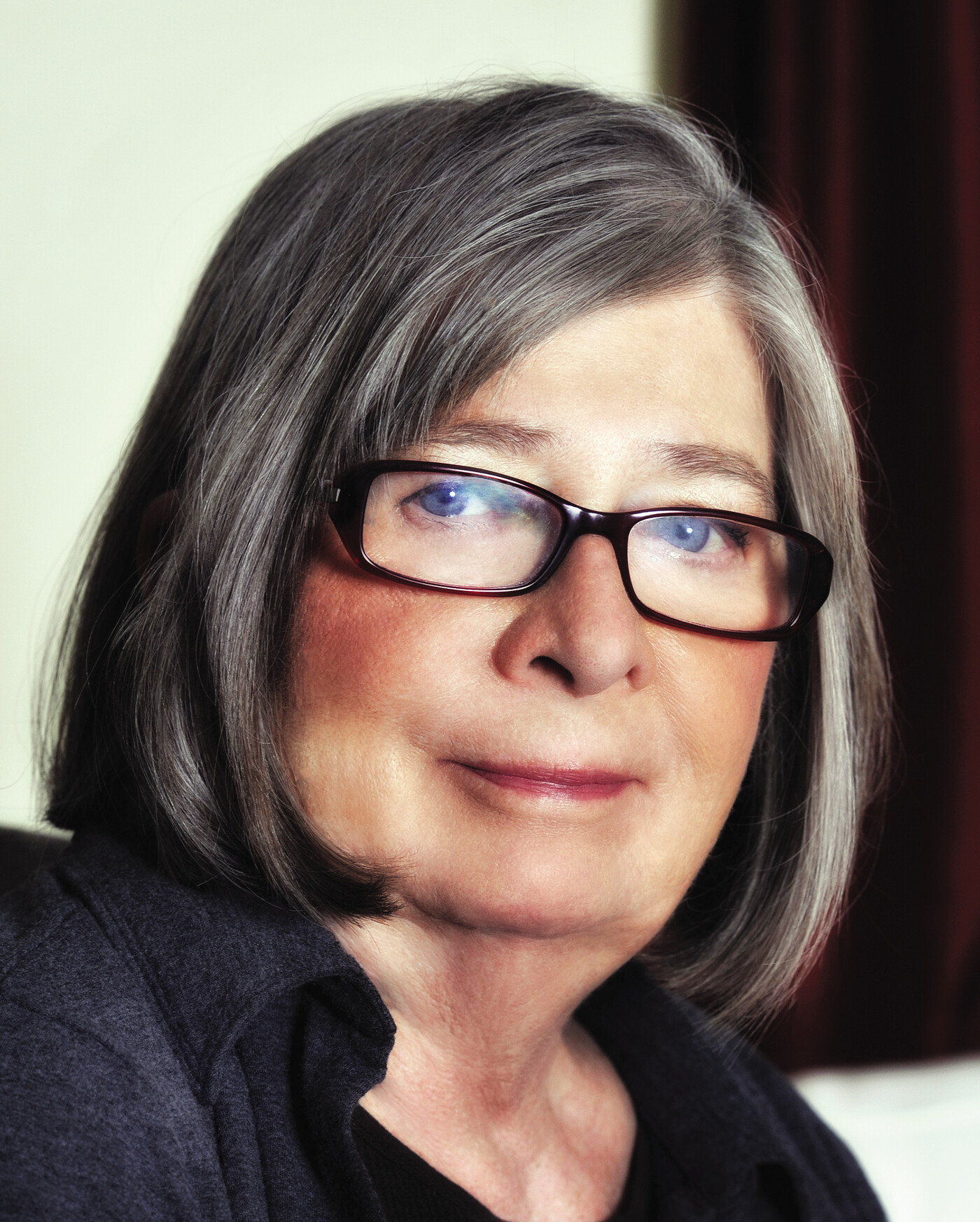 Barbara Ehrenreich is also the author of Nickel and Dimed, Dancing in the Streets, and Bright-sided.

On researching many different religions to make sense of her experience

It helped that in the intervening years, here, I spent a great deal of time learning about religion, and learning, for example, about the varieties of religion that preceded, and many survived, well into the age of monotheism. There's almost no creature that hasn't been a deity for some sort of people somewhere on Earth at some time. ... There was apparently a lot of experiencing the world as alive in a way that we do not see it now. If you think of animism ... it's considered the most "primitive" religion, but what it is is people seeing the world as a living presence, every part of it, and that rings true with my experience. So I think I was ready after learning a whole lot to come back to this subject with a much more fertile imagination.

On the difference between belief and knowledge

The religions that fascinate me and could possibly tempt me are not the ones that involve faith or belief. They're the ones that offer you the opportunity to know the spirit or deity. ... I think most readily of West-African-derived religions which involve ecstatic rituals where people actually apprehend the spirit or the God or whatever that they are invoking and that they are trying to contact — I have respect for that. But don't ask me to believe anything.

Read an excerpt of Living With a Wild God

How Does A Person Go From Believer To Atheist?