Accessibility links
Hannibal Buress On Moving To New York With '$200 And Dreams' Hear how the comic and actor (Broad City) moved to New York and landed writing gigs on SNL and 30 Rock. Plus, Buress leads a game in which all the answers are terrible puns on the name "Shaq." 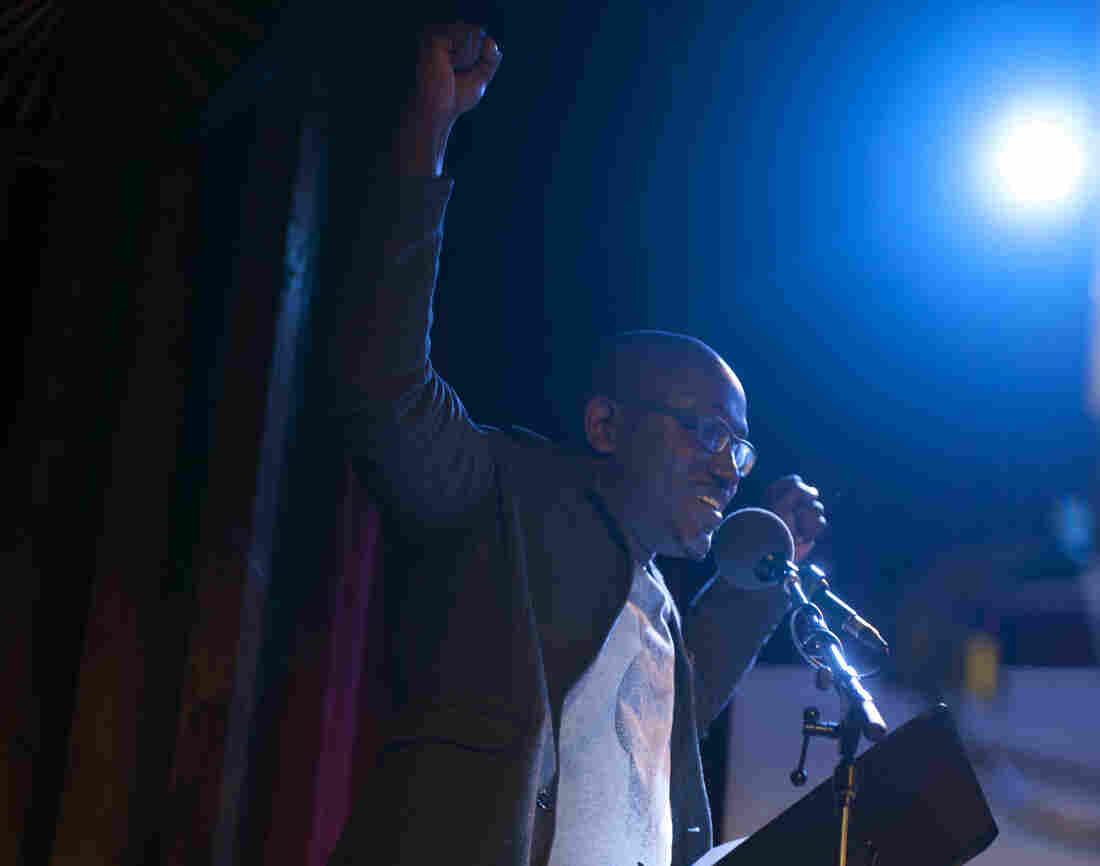 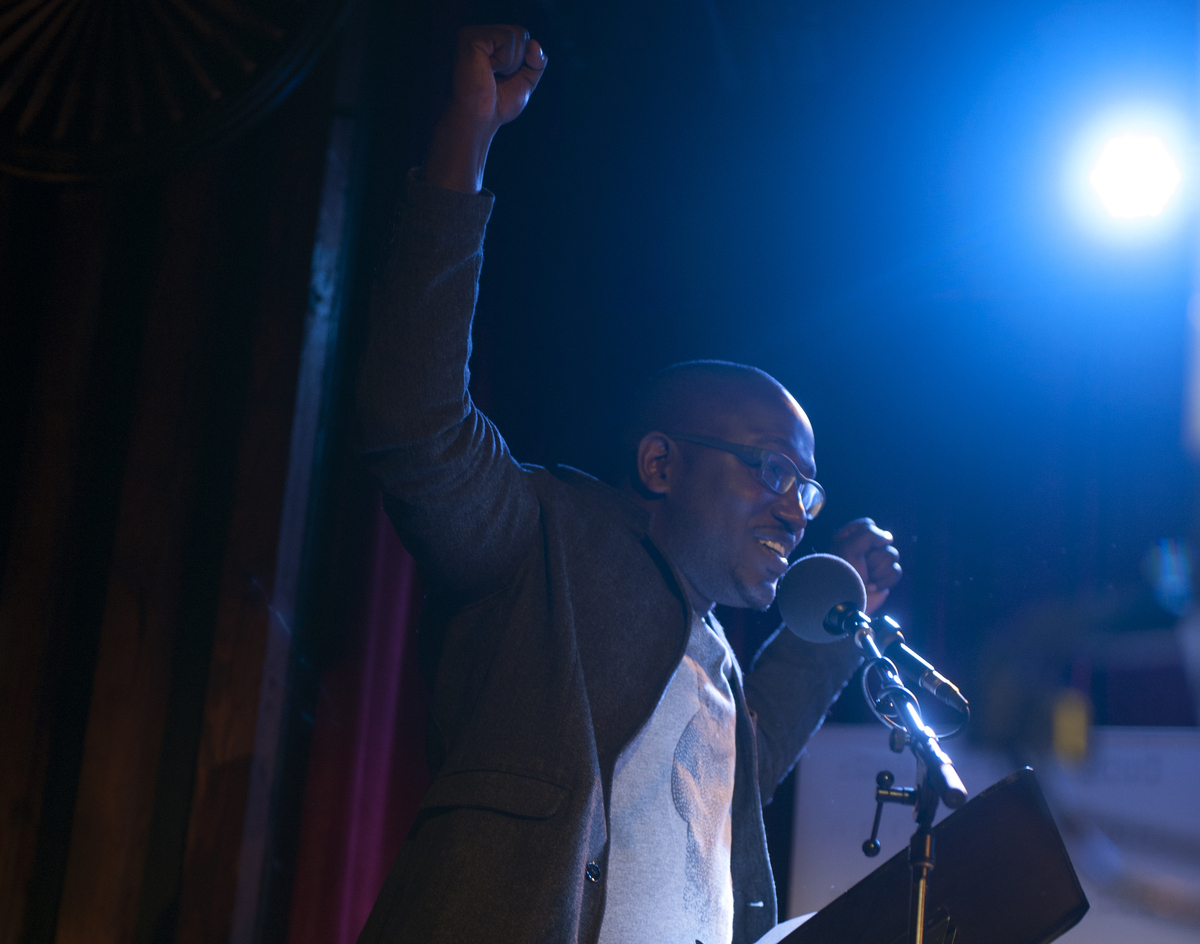 Buress on his recurring role on 30 Rock

Hannibal Buress knows how to hustle. In addition to touring as a standup comedian regularly across the country, he hosts a weekly comedy night at the Knitting Factory in Brooklyn. He has written for Saturday Night Live and 30 Rock, where he was given the opportunity to play an eccentric homeless person. Since then, he has played a wise-cracking dentist on Comedy Central's Broad City, and a cop in the Seth Rogen film Neighbors. While he has found success juggling several projects, Buress' ambition far exceeded his abilities when he left his native Chicago close to a decade ago.

"I just popped up, and was like, 'Hey, wassup, I got $200 and dreams. Let's do this,'" Buress told Ask Me Another host Ophira Eisenberg of his grand plan to make it in New York City, which started with crashing at his sister's place. "I didn't even call up. I was very rude and focused." Soon after, Buress' sister kicked him out, but he stayed in New York out of pure stubbornness. He slept on subways, at a Times Square Starbucks, at hostels and "crashed with girls I didn't really like, just so I could crash out there."

As part of his act, Buress performs his own "Gibberish Rap," but he's also an expert on hip-hop. Don't miss his Ask Me Another Challenge, a Pyramid-style game in which he must describe songs without using their titles. Plus, listen as he helps lead the game "Shaq to the Future," in which all the answers contain terrible puns on the famous basketball player's name.

On coaching a youth basketball team for a television pilot

Hannibal Buress: It's A Rap

Let's Do This Thing

I like basketball a lot, so I was pumped up. For the game, I had some Adderall and a Red Bull, and I was crushing it. We almost blew them out. I go to a lot of basketball games, and I play basketball video, so it was almost like live action video games, like, "Move! Put your hands up in his face!" I was like, "Yeah, this is real life! This is like Avatar with seventh- and eighth-graders!"

On performing "Gibberish Rap" at his shows