Accessibility links
Rob Gullatte: 'I Just Can't Seem To Get These Raps Out My Head' "I got a job. I like my job, it's cool. But I'm sitting there writing raps," says the Houstonian. "I go out to the club and I'm like, 'Damn, I got this verse in my head.'"

The Houston, Texas, rapper and songwriter Rob Gullatte is serious-minded. So serious he named his last project Abortion. In an interview with Microphone Check hosts Ali Shaheed Muhammad and Frannie Kelley, he described his form of activism, what he believes are the responsibilities of artists and why he doesn't want his mom, who's religious, to sing on his next album. "I can't sell my CDs outside the sanctuary," he says. "That's a conflict of interest."

"I'm not one of them cats that's like, 'I'm not a rapper,'" he says. "Nah. I'm happy to say I rap. I really love rapping. I love the culture of hip-hop. I know the history. I understand the business side of it. I understand that that's separate. I believe in the basic principles of hip-hop. Do I believe everything that it's become now? Nah. But I understand that things change. If hip-hop was a human, it'd be, what, 40? I'm about to be 30 this year. If you had talked to me five, 10 years ago, you might not get this kind of conversation." 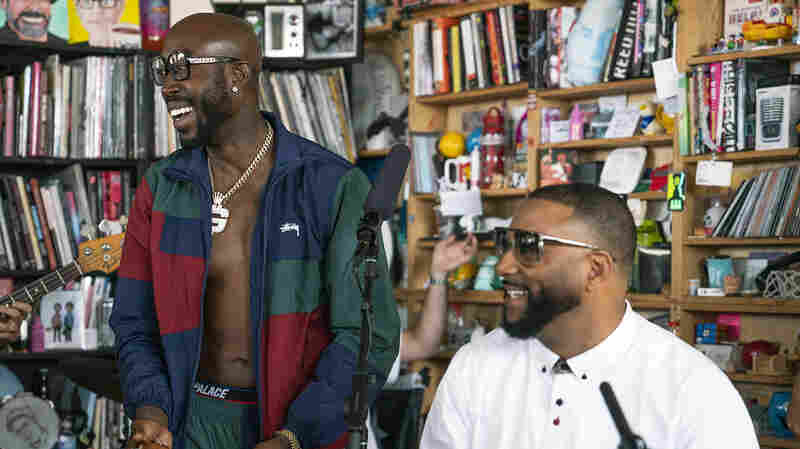 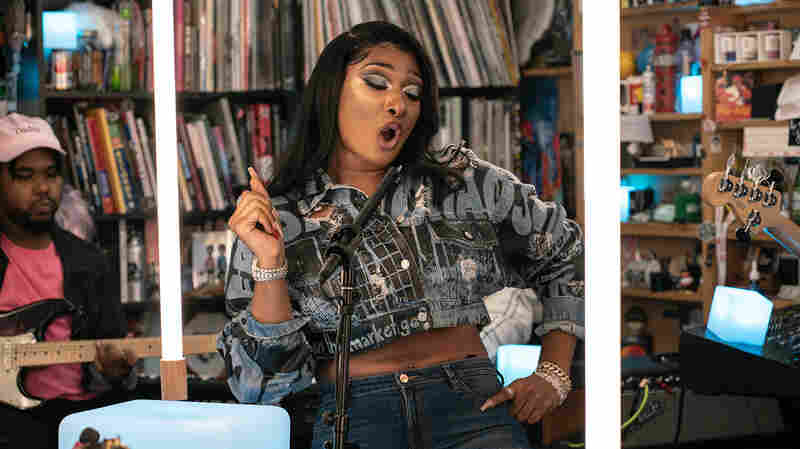 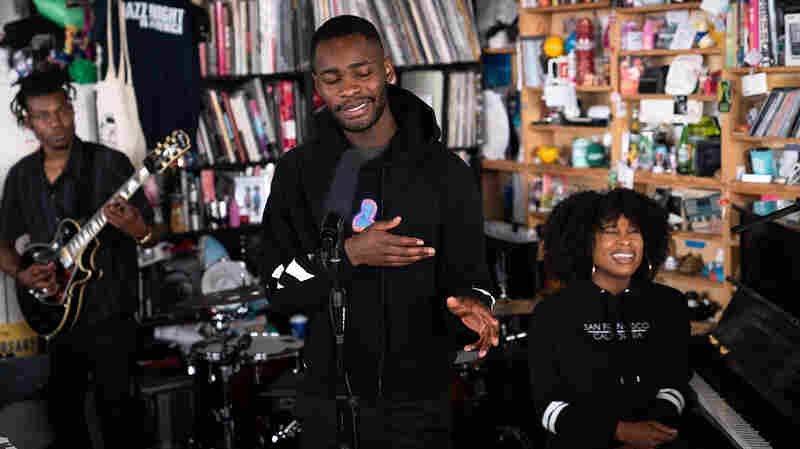 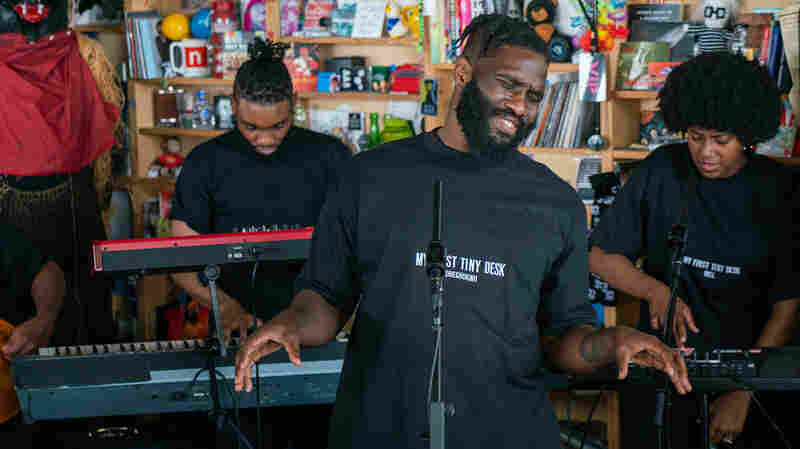 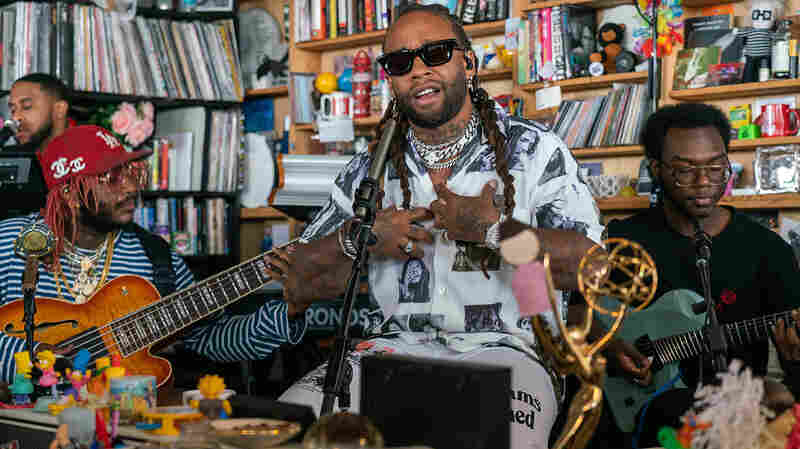 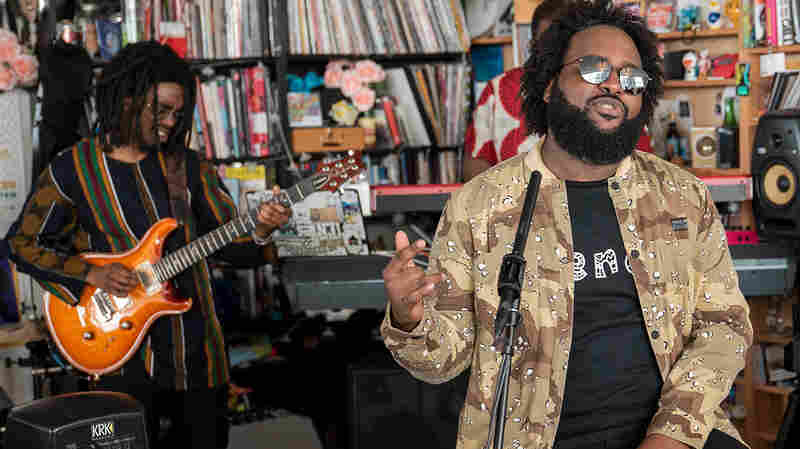 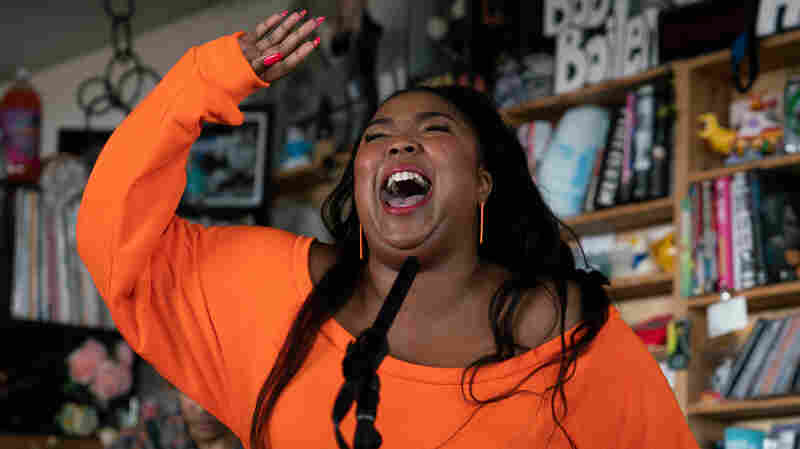 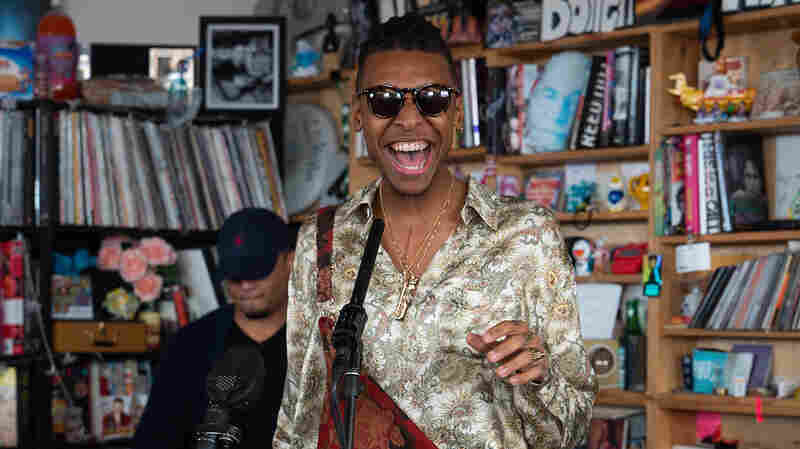 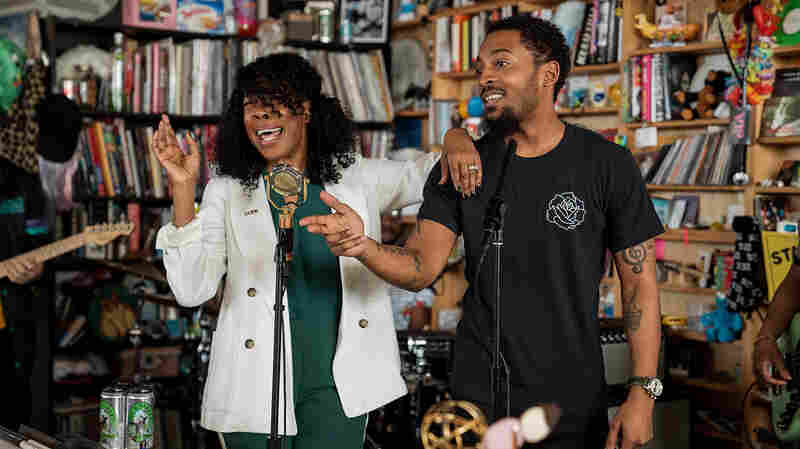 March 25, 2019 • Philadelphia Rapper Chill Moody and singer Donn T, along with their crew known as &More, were one of the standout entrants in last year's Tiny Desk Contest. They bring a message of hope and love.