Accessibility links
Paying Off Student Loans Puts A Dent In Wallets, And The Economy Repaying college debts prevents many Americans from investing in homes or retirement. The impact can add up — for individuals and the economy as a whole, a researcher says. 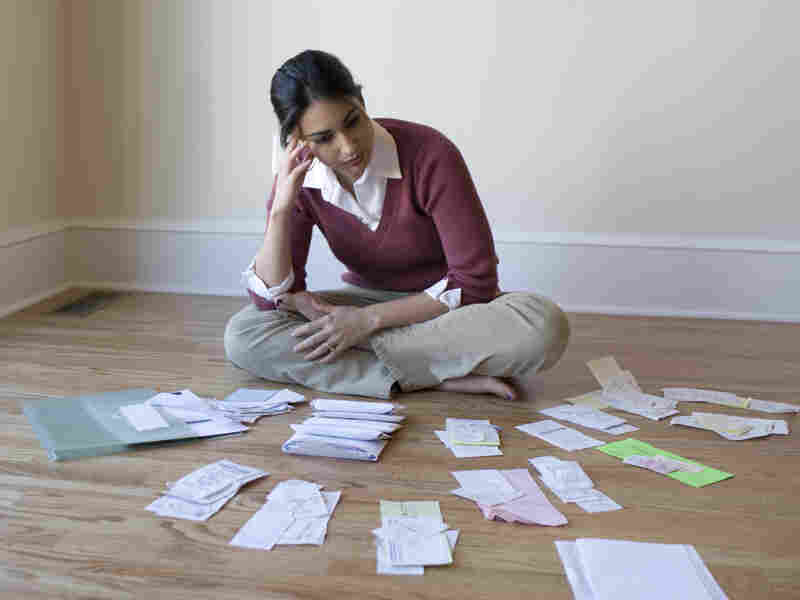 Student loan debt forces many young adults to make hard choices about how they spend their money — and can prevent them from making investments that will pay off down the road. David Sacks/Getty Images hide caption 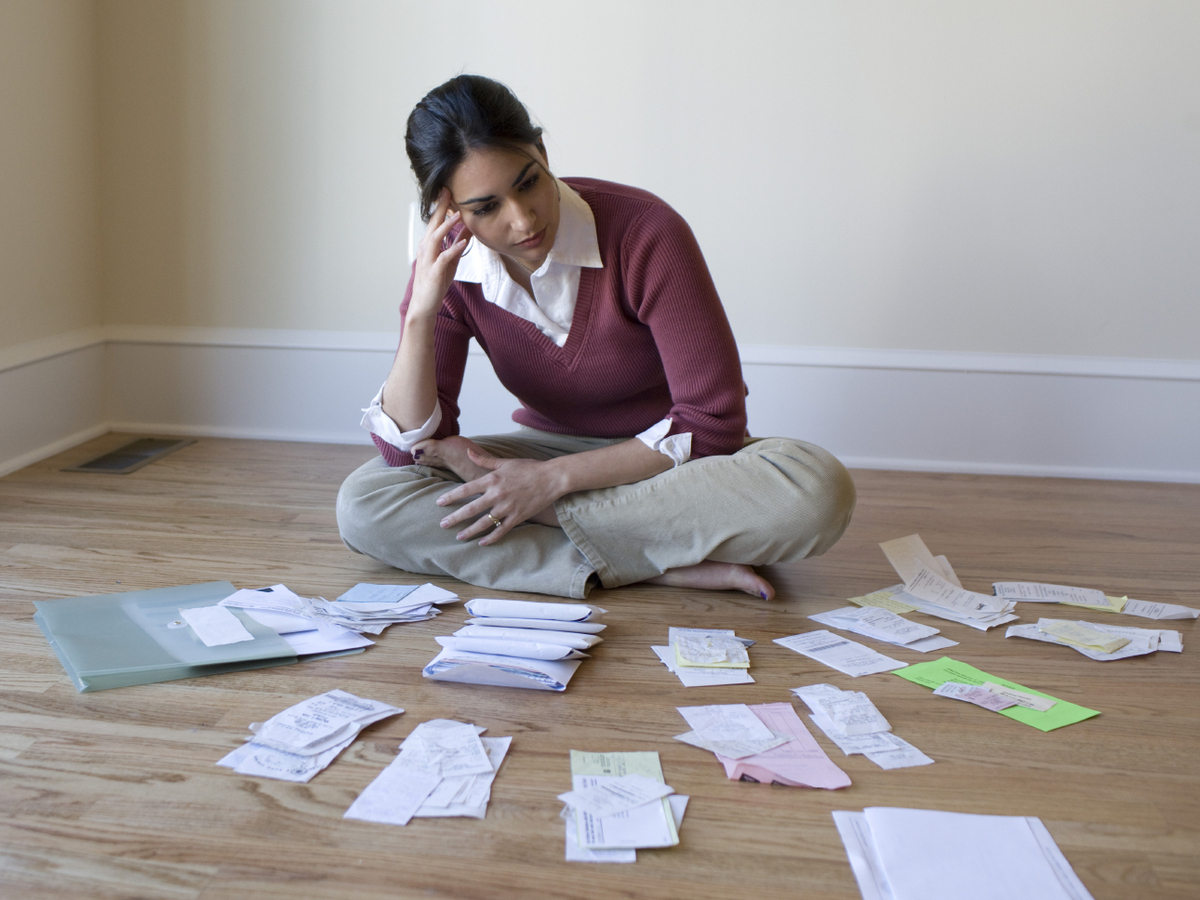 Student loan debt forces many young adults to make hard choices about how they spend their money — and can prevent them from making investments that will pay off down the road.

Weighing in at more than $1 trillion, student loan debt is now larger than total credit card debt. Morning Edition recently asked young adults about their biggest concerns, and more than two-thirds of respondents mentioned college debt. Many say they have put off marriage or buying a home because of the financial burden they took on as students.

William Elliott, director of the Assets and Education Initiative at the University of Kansas, says the burden of student loans isn't just a personal, short-term problem for individuals. Loans now make up too large a part of financial aid packages, he tells NPR's David Greene, "and they're too big of a part of how we finance college."

Many Millennials Expect To Spend Decades Paying For College

Many Millennials Expect To Spend Decades Paying For College

As a result, Elliott says, too many young people are spending years on loan repayment instead of growing personal wealth through investments like real estate and retirement accounts. In the long term, Elliott adds, that can be a drag on the economy — and create a wealth divide between people who have student debt and those who don't.

Student loans are different from any [other] kind of debt. While you're in college, you don't have to pay back the loans. ... You don't feel them right away, you don't understand their magnitude. ... You don't know what kind of job you're going to have afterward. All these things can't be understood at the time of taking on the loans.

And so it's not just about providing people with information. It's really about creating a system where student loans aren't overemphasized. It's not that student loans can't play a role, but right now they're making up too much of the financial aid package and they're too big of a part of how we finance college.

On how student debt keeps individuals from building personal wealth

People with outstanding student debt who've graduated from a four-year college have about 60 percent less net worth [than those without debt]. They have about 40 percent less equity in their homes, and they have about 52 percent less in retirement savings. They're better off than if they didn't go to college, but they're not doing nearly as well as they could be, and as their peers are doing, if they have no debt. ...

[Demos, a think tank, and] Robert Hiltonsmith did a study on post-college outcomes around debt. And [they] found that while students with ... and without college debt start off at similar levels of income, by the time they're 40 they have less income if they have student debt. ...

On how growing levels of student debt can hurt the economy

If we know that people aren't accumulating assets and that the wealth gap is growing, partially because of student loans, that's going to have an effect on the overall economy. We need people to invest, we need people to have money, to be saving money. To build their assets so they can partake in the housing market, in other types of markets, to buy stocks, bonds.

On policies and strategies that could help

I think we need a long-term strategy, and savings would be one way of doing that. We can help children open up savings accounts and potentially match those accounts with a one-to-one match or higher, and start saving from birth — start thinking about savings, and for college, early on. I think we ought to be creative about ... thinking about things like the Pell Grant. Why not make that an early investment in, say, fifth-graders, putting some percentage of the Pell Grant in their accounts so they can leverage that money?

I also think that we need short-term strategies. Right now, when you're in school, it's not counted against your credit when you have student loans — but when you get out, it does. ... Most people buy their [homes] around the age of 30. So maybe we extend the range at which student loans aren't penalized against your credit report, and so you can have access to build some of these early assets.

On how big debt burdens can create economic inequality

I [personally] still have lots of debt, but it doesn't matter how much information you give me about that debt; given the options on the table, I was going to take on that debt because I'm still better off, I think, with the debt than without the debt. The question is about equity. Why should one person go to college, take on all kinds of amounts of debt, and through their work and effort, be one of the better people in their field — and still not be able to earn as much as other people earn because of all this debt?