Accessibility links
LBJ Carried Poor Texas Town With Him In Civil Rights Fight Lyndon Johnson taught in the South Texas town of Cotulla in 1928. Even as president, he always remembered the grinding poverty of his students. 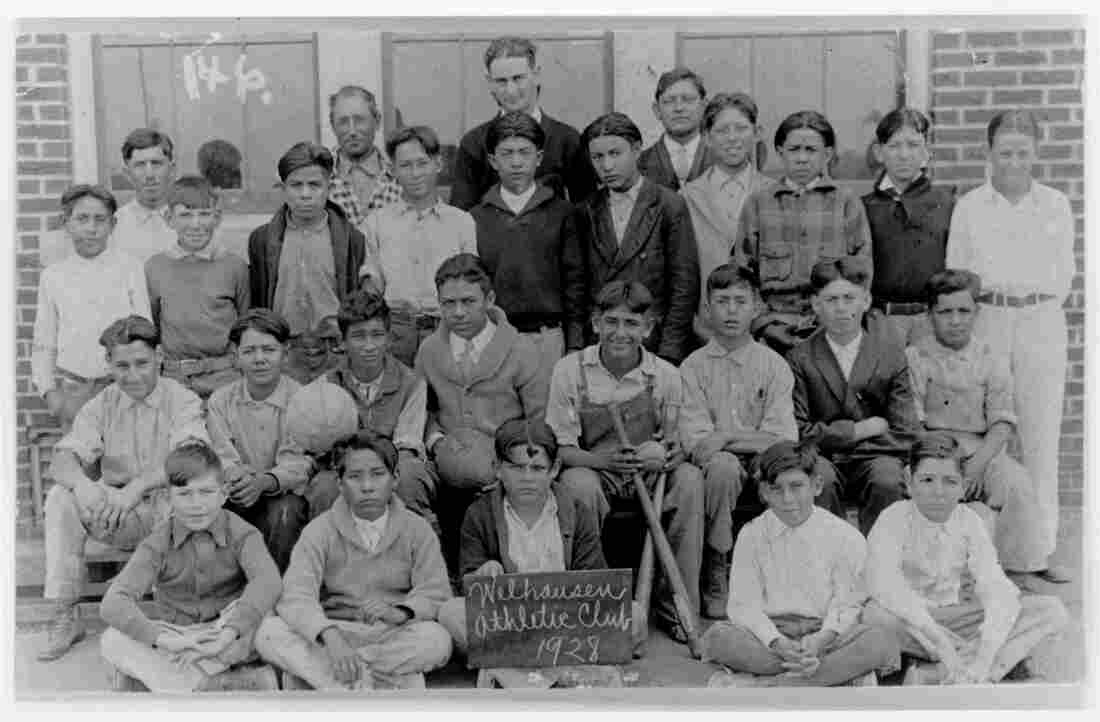 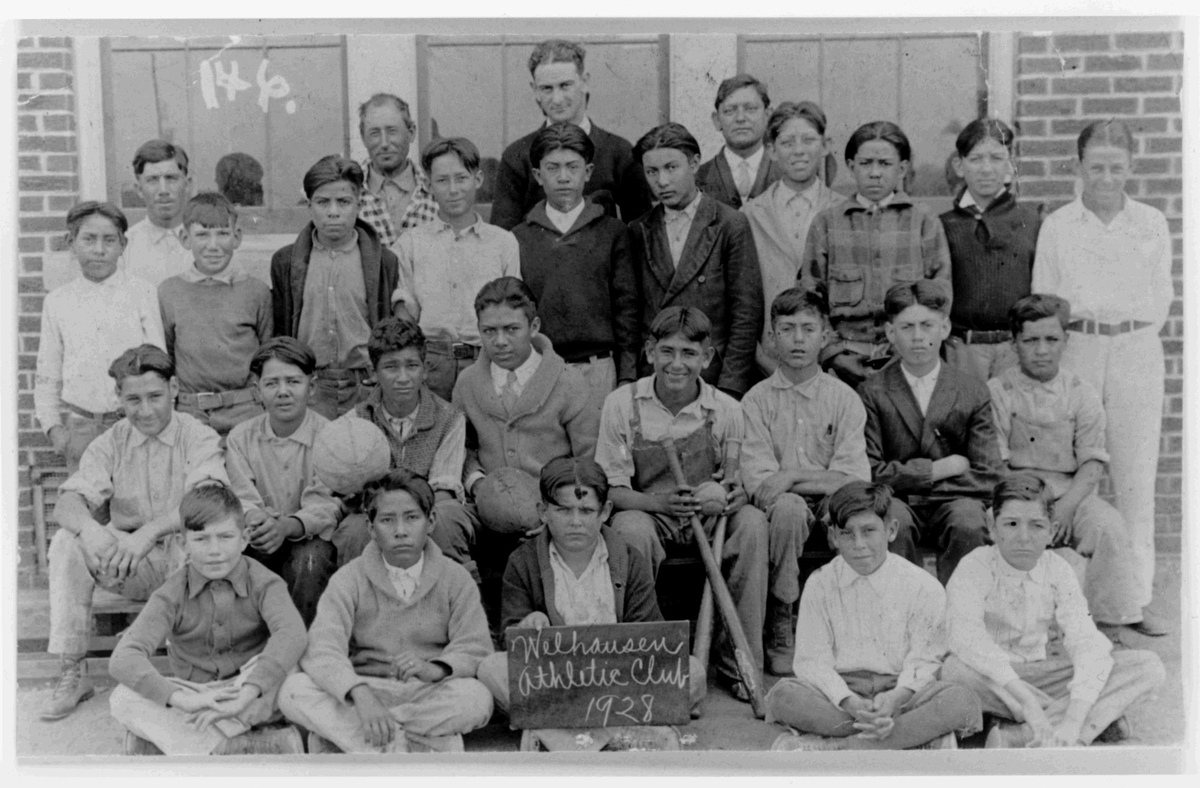 Long before he was president, Lyndon Johnson taught in Cotulla, Texas. He is pictured here with students in 1928.

Lyndon Johnson Speaks In Cotulla In 1966

Deep In The Heart Of (A Transforming) Texas

Today Cotulla, Texas, is reaping the benefits of an oil and natural gas boom in the Eagle Ford Shale. But in 1928, the South Texas town was incredibly poor — and that's how Lyndon Johnson saw it when he had his first job there at age 20.

Long before he was president, Johnson spent a year teaching at what was known as the "Mexican school." The students were so poor, he later recalled seeing "Mexican children going through a garbage pile, shaking the coffee grounds from the grapefruit rinds and sucking the rinds for the juice that was left." Johnson used his own salary to buy volleyballs and softball bats.

Even as he later forged his civil rights legacy, he always remembered the grinding poverty of his students. He returned to Cotulla 38 years later, as president, to honor National Education Week and spoke at the same school where he used to teach.

"The children of Mexican-Americans have been taught that the end of life is a beet row, or a spinach field, or a cotton patch. So to their parents throughout the land this afternoon, we say, help us lift the eyes of our children to a greater vision of what they can do with their lives," he said.