Accessibility links
Double Take 'Toons: The Final Take? Today's Double Take pair will be the last for the foreseeable future. Mitch Berger says farewell to the fans, and shares two takes on presidents and painting.

Today's Double Take pair will be the last for the foreseeable future. I'd like to thank a number of people who made Double Take possible and who gave of their time and talent to make a daily pair of political cartoons one of the most popular features on npr.org. First, Ellen Silva and Mark Stencel took a chance on my crazy idea that was guaranteed to raise the hackles of thousands of readers every day. In today's hyper-partisan world that took real courage. Then there are the people who made my writing much more readable and who even let some of my puns slide through; Catherine Laidlaw, Arnie Seipel, Tanya Ballard Brown, Rose Friedman and Camila Domonoske. Over the years, at least a half dozen interns also played a role, and their proficiency at taking the blame for my mistakes is greatly appreciated.

Double Take would not have been possible without the cooperation and support of the dozens of political cartoonists we've featured. From Jen Sorensen to Mike Lester, we've covered the breadth of graphic opinion. The sad thing is, though, political cartooning jobs are disappearing. This is bewildering, because throughout the history of American journalism, political cartoonists have played a unique and powerful role. What they do is precious and irreplaceable. They have toppled political bosses, plucked our consciences and given voice to the righteous indignation of an ill-served public. To all of Double Take's contributors, it's been a privilege and a pleasure to showcase your work.

Finally, I'd like to thank you, Double Take's readers. Before we started, we were worried about whether you would get the Double Take concept, but you did. Our purpose was not to endorse any particular opinion, but to expose you to them all. My main goal in picking Double Take's pairs was to feature the strongest arguments made by both sides. If you agree that Double Take accomplished that, I will consider it a job well done. In reading the comments section, I saw a lot of fussin', but there were also some friendships formed between people who strongly disagreed with each other.

Thanks for making Double Take so successful and enjoyable. 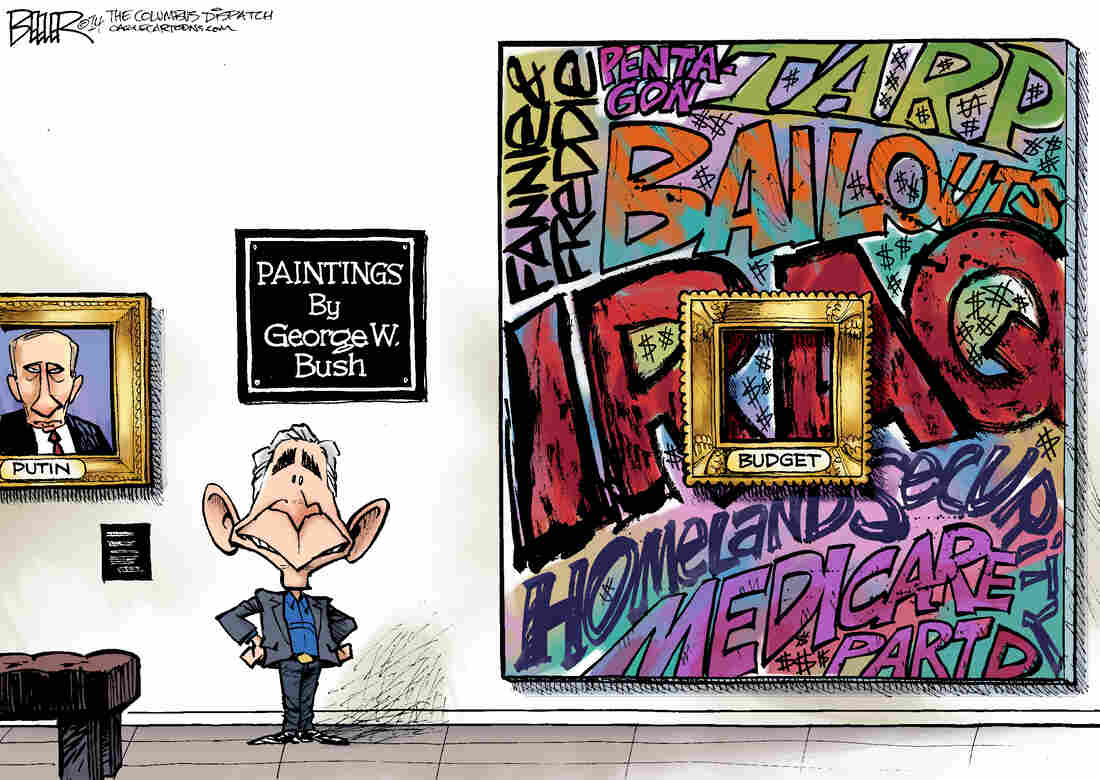 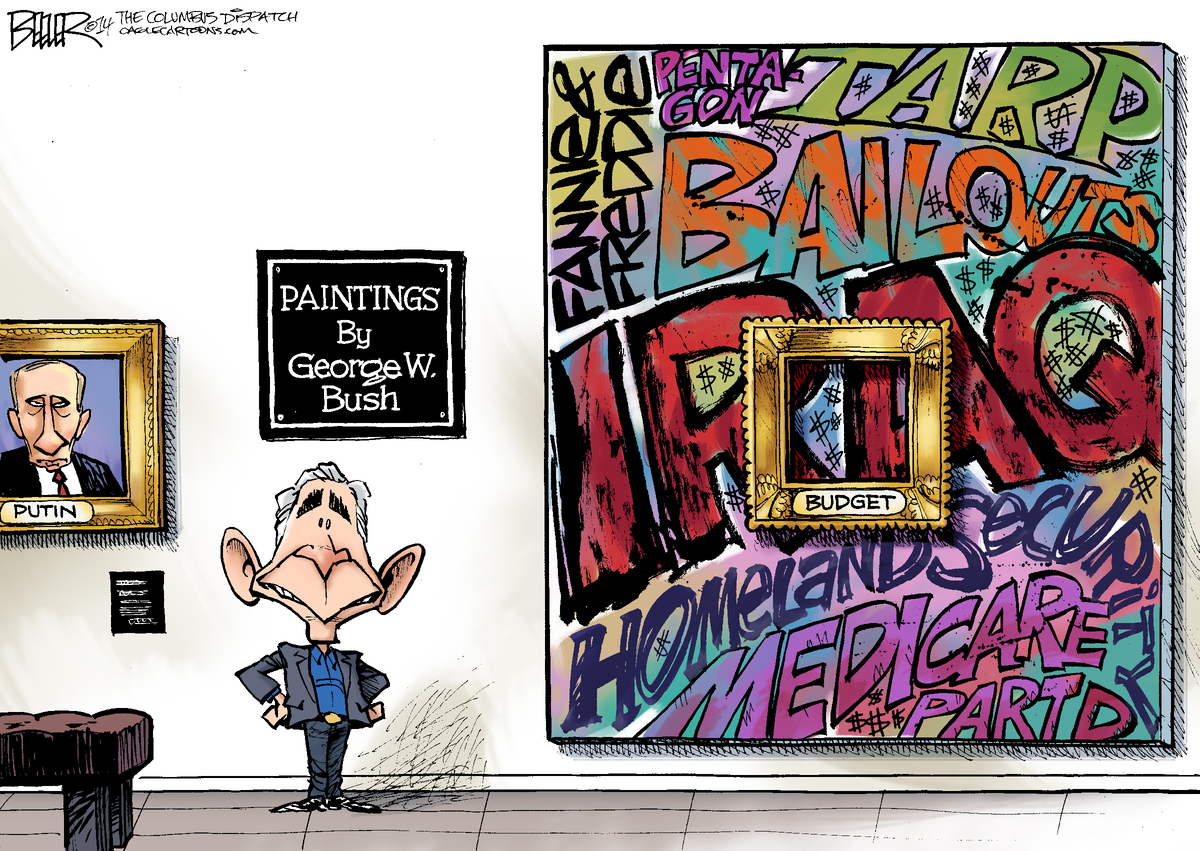 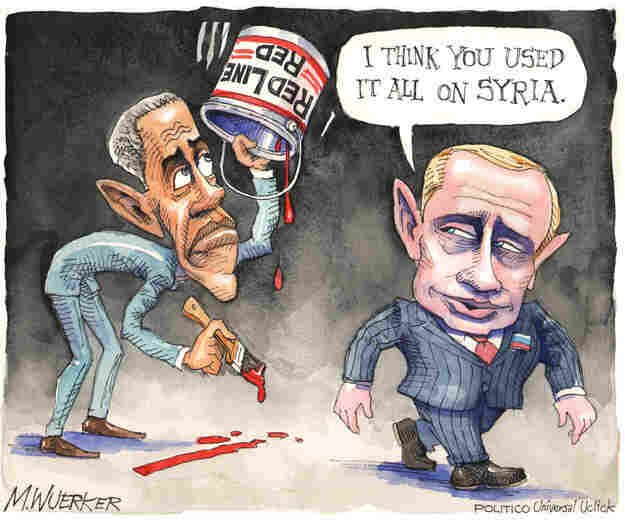