Accessibility links
First Listen: 'Farewell Transmission: The Music Of Jason Molina' The singer-songwriter was widely beloved by musicians; anyone who's ever tried to channel the blues would know how pure his were. Here, some of the artists he inspired tackle 27 of his songs. 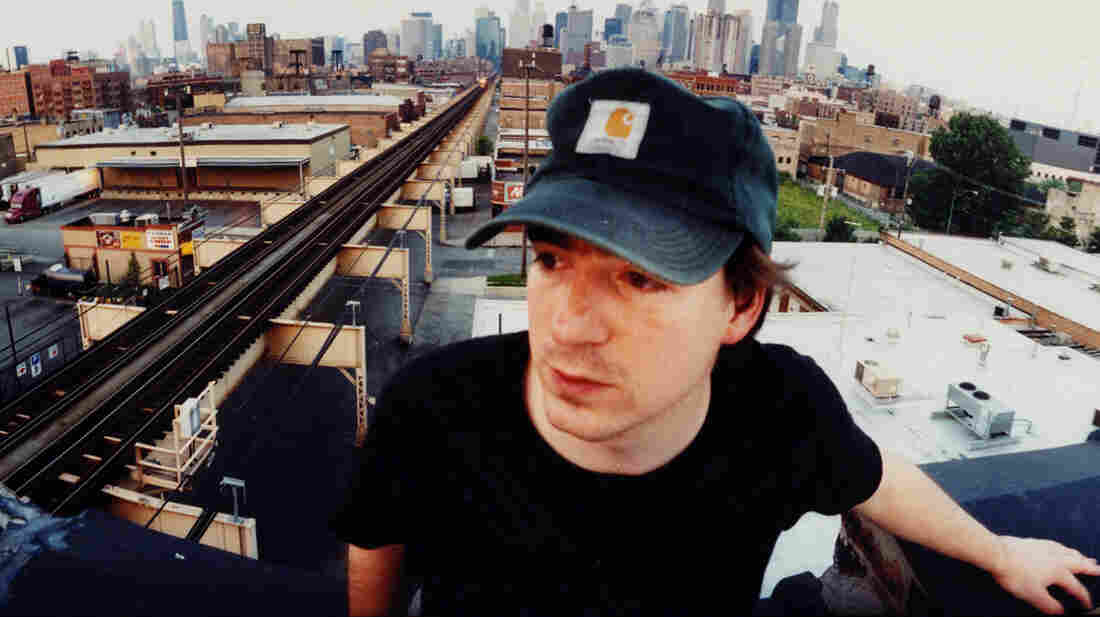 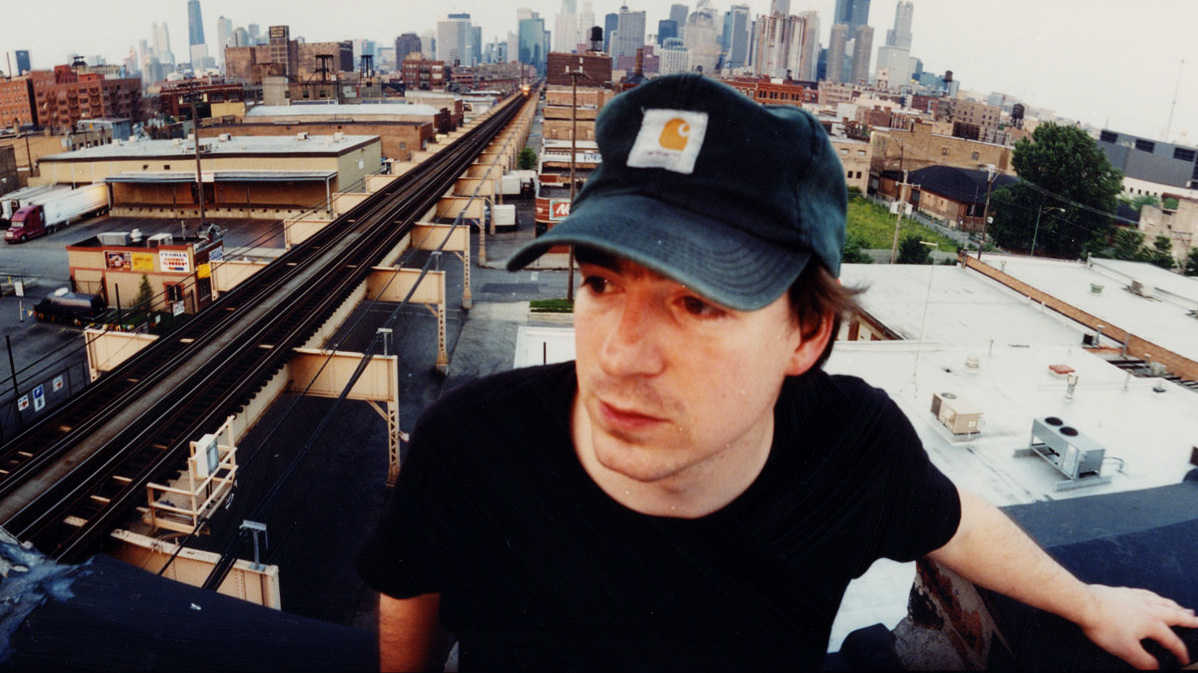 Farewell Transmission: The Music of Jason Molina comes out April 22.

Jason Molina never sang to — or for — the many. The singer-songwriter, who died last year at 39, gave voice to despair and solitude, and to a lonely pursuit of the comfort and strength necessary to face each day. Whether he performed as Songs: Ohia, Magnolia Electric Co or Jason Molina, his big, yearning voice encountered only a small but intense cult following that heard in him a crucial combination of fatalism and fighting spirit.

Like many whose fan bases run narrow but deep, Molina was widely beloved by musicians; anyone who's ever tried to channel the blues would know how pure his were. Within the last year, Molina has already inspired two double-length tribute albums, each intended to help his family and spread word of his work. Both, while naturally uneven in execution, nicely convey the sturdiness of Molina's songcraft — not to mention his considerable gift for quotable melancholy.

Farewell Transmission: The Music of Jason Molina is the newer of the two collections — the other is last year's Weary Engine Blues — with proceeds split between the singer's family and a charity called MusiCares, which battles Molina's twin demons of alcoholism and depression. In 27 songs and just less than two hours, it provides a fine overview of the singer's best-known work, highlighted by My Morning Jacket's suitably epic take on the title track.

Given the reverence in which Molina's work is held, it's no surprise that Farewell Transmission rarely strays far from the singer's original intentions, though it's intriguing to hear Squares recast the almost impossibly desolate "Get Out Get Out Get Out" as a bold rock song. Molina's former bandmates even come together as Memorial Electric Company to perform a new track, "Arm in Arm," as well as to tackle the unrecorded Molina song "Trouble in Mind (Fade to Blue)." Between the incredible source material and a fine assortment of contributors — including Sarah Jaffe, Murder by Death, Catherine Irwin, Wooden Wand and another past Molina collaborator, Will Johnson of Centro-Matic — Farewell Transmission marks a fine way to both celebrate a great career and mourn a man for whom mournfulness was stitched into the fabric of his art.