Accessibility links
Emicida: 'People Sample What Is Nearest To Them' The rapper has earned a global name for fusing hip-hop, samba and Afro-Brazilian sounds with lyrics about the plight of Brazil's poor black and urban population. 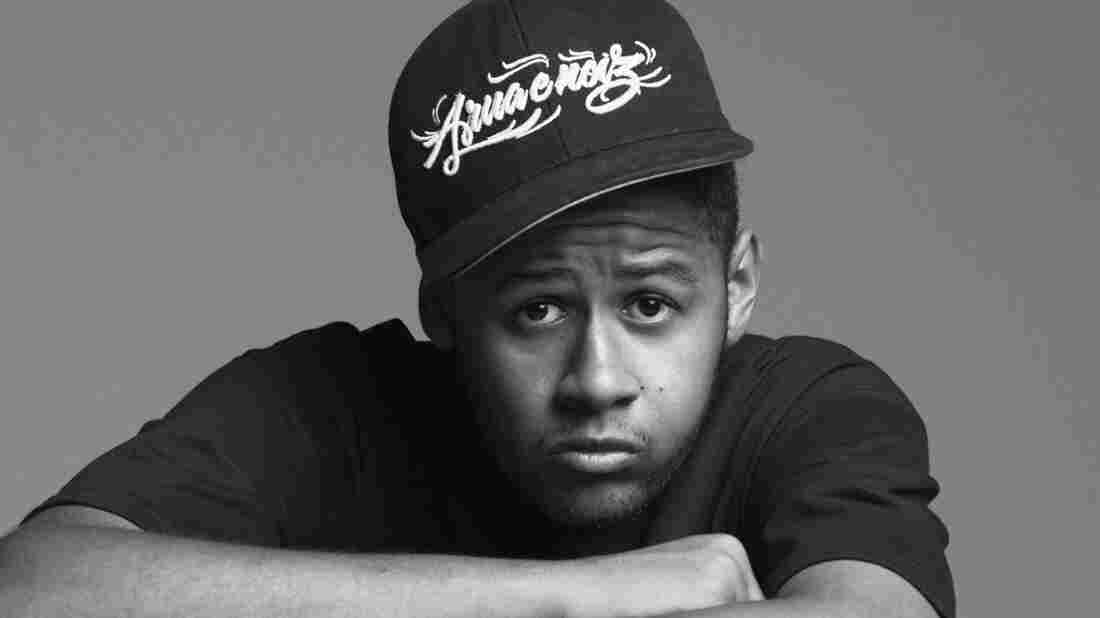 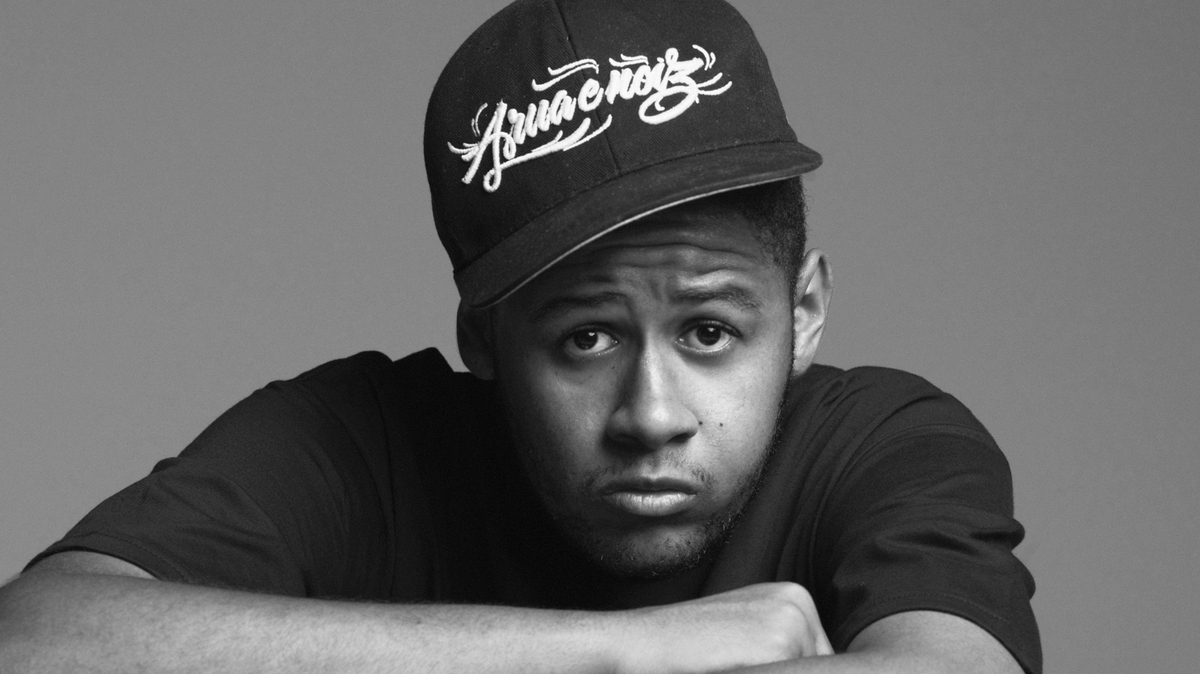 At 28, Emicida is a curious mix of rebel and poet — and one of the biggest hip-hop acts in Brazil. He was born Leandro Roque de Oliveira in the poor urban north of Sao Paulo, Brazil's vast, teeming economic capital.

He says he grew up disadvantaged and black, and that he saw firsthand the racism and inequality that he says defines Brazil.

"Taking a position is always important," Emicida says, "especially in a country like ours, where people many times don't take a stand, and they allow important political moments to pass without notice, as if they didn't happen. But it has to be organic. It can't be a marketing strategy."

Emicida grew up the son of an activist, so speaking about social issues comes naturally to him. In 2012, he was arrested at a concert for asking his fans to flip the finger at the military police, who were securing the event, and at the country's politicians.

His raw anger is clear, particularly in songs like "Dedo na Ferida," or "Finger in the Wound."

He raps in Portuguese:

Auschwitz or the ghetto? Indigenous or black?

Emicida's childhood taught him something else that makes his music unique.

"I've been always fascinated by words," he says, "because they were my door to the world. I had a terrible TV at home; it never worked. There were some books at home, which my mother read, so I started discovering the world by reading. I never detached from that. For me, words have a fascinating strength, they make a connection. They create the energy of places. They are the most wonderful tool human beings created, because it makes that connection."

He not only brings poetry and the streets to his work, but also to Brazil's many musical traditions — namely samba. His rap and the drum beat of samba combine to create something almost hypnotic.

Emicida says that mixing musical traditions is what Brazil is all about, as it has always been a cultural melting pot.

"There is a new atmosphere here," Emicida says, "and when I talk about this new atmosphere, it's all about Brazilian music. It's not exactly bossa nova, it's not jazz. It could have gotten some influence from the American soul, or American hip-hop, but it redefines itself from the characteristics of the music we have here, the instruments we have here. People sample what is nearest to them, and it is creating almost a new musical genre."

Emicida's music speaks to a generation here that has seen rapid change — more money, more jobs during the last 10 years of economic boom. He sees the difference in the shanty towns. People are getting an education and college degrees.

But young people here still face discrimination, and are still stymied by the ghosts of the past.

Emicida says there is a Brazilian minority very interested in reproducing Europe or America inside Brazil, and it's curbing all creative strength. The Brazilian people, he says, are extremely creative, extremely willing.

In order to diminish the distance between the minority and the majority, the rapper says this is the moment to deal with the open wounds that are the inequalities inside Brazil.