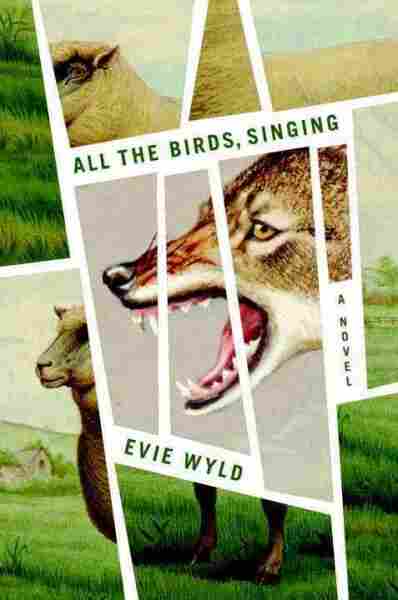 All the Birds, Singing

Suspense and the stink of sheep permeate All the Birds, Singing in equal measure. In Evie Wyld's gloriously gruesome second novel, shepherd Jake lives alone on a chilly, windswept British island, in a cottage "squat and white like a chalk pebble at the black foot of the downs." Something or someone is killing off her sheep, one by one. And Jake hears scratching, footsteps, coughs in the night.

Jake's grim story is told in a series of flashbacks, catastrophe after catastrophe, until you learn what exactly is bad enough to make a person want to live alone on a farm with her sheep. Wyld feeds you trickles of information, sinister hints, keeps you always puzzling. The novel's structure is inventive, and seems intended to disconcert — the flashbacks are presented backward, so you are not on firm footing until the very end, and the final revelation, when it comes, is explosive.

Wyld's writing is lushly visceral — flies drink from the corners of Jake's eyes, a mangled sheep gives off vapors "like a steamed pudding." A boy who has been burnt in a fire smells like a deep fryer. 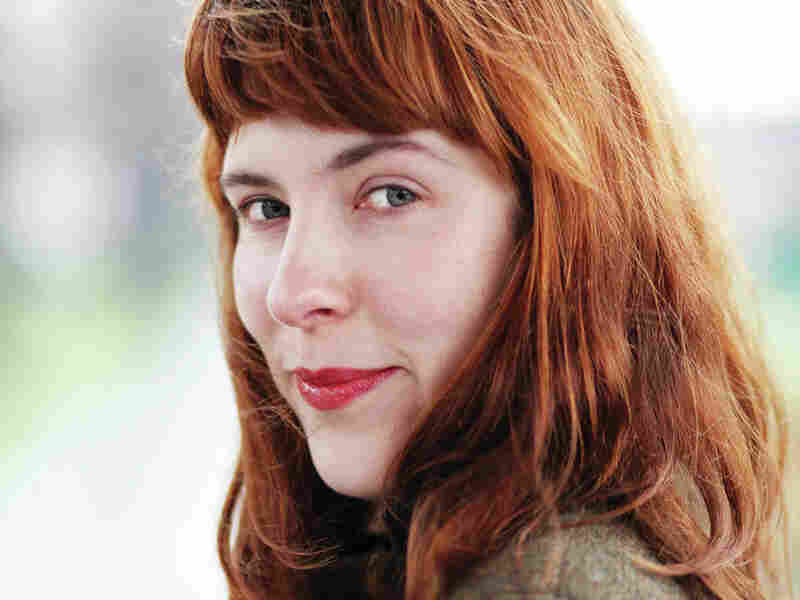 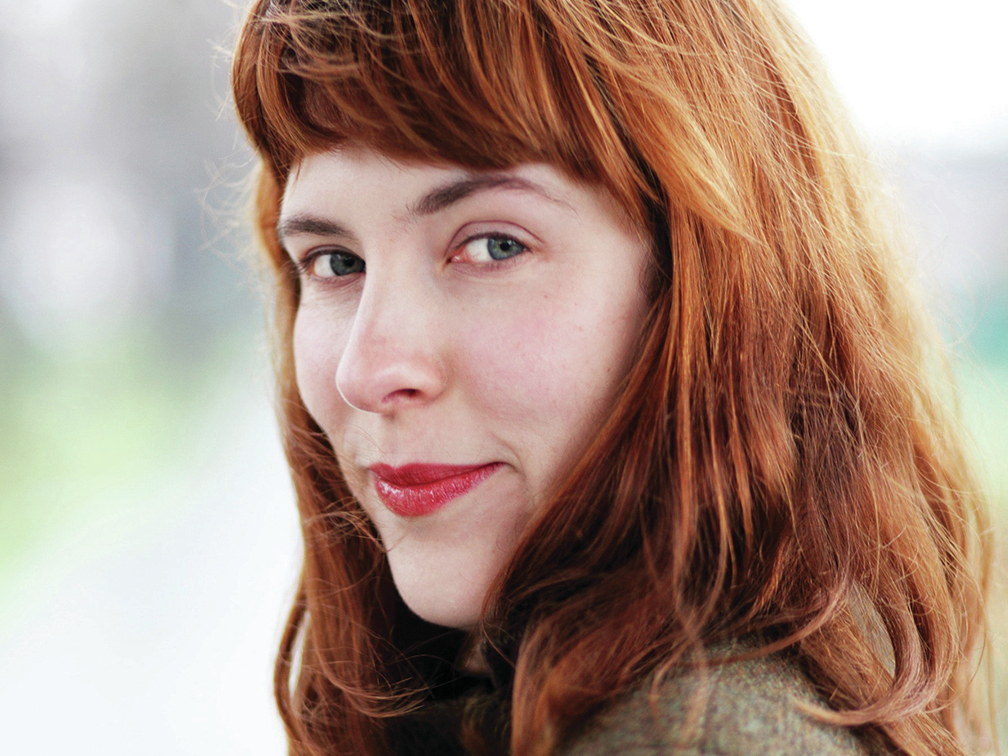 The book is full of these small horrors, like her description of the air in the shearing shed as "thick like soup, flies bloating about in it." That "bloating" perches grotesquely at the intersection of "bloated" and "floating," calling up rot, drowned things.

Larger horrors, too, prowl the edges of the narrative, and are revealed gradually and often obliquely — Jake's life as a prostitute, her effective enslavement on the remote farm of an old man who may or may not have murdered his wife. Jake's betrayal, again and again, by the people in her life, and the heinous, unforgivable sin she committed as a teenager that turned her into a person without a home.

Her relationship with the animals, her dog and sheep, is as trusting as her interactions with other humans are hostile. One of the keenest pleasures of this novel is the richness of its animal world: crows "roost in trees like unopened buds," Jake holds buzzard pellets in her hands like they are "compact animals themselves."

To say that Wyld's writing makes the art of sheep shearing come alive for the reader may not sound like a particular compliment, but oh, it is — she makes it sing with flea-coated, dung-crusted eloquence. Jake shears a sheep like she peels an orange: "Twice more I make them bleed and then I get the angle, I get the understanding of it, and it is like taking the skin off an orange, or more accurately like peeling a mandarin, when the skin is thick and the pith attached and there is something satisfying about it, and when I do it right the sheep doesn't struggle or cry, it just lays there and lets me get on."

Reading this book is a struggle — half of you wants to race through to find out what happens, half wants to pause over the dark, clotted sentences. And then the state of suspense becomes almost unbearable, and you rush through, feeling like you are sprinting through a museum of sinister curiosities, too frightened to linger.

Read an excerpt of All the Birds, Singing