Accessibility links
Debate: Millennials Don't Stand A Chance Narcissistic and ill-prepared for the future? Or civic-minded and entrepreneurial? Two teams tackle stereotypes and realities about young Americans in the latest Intelligence Squared U.S. 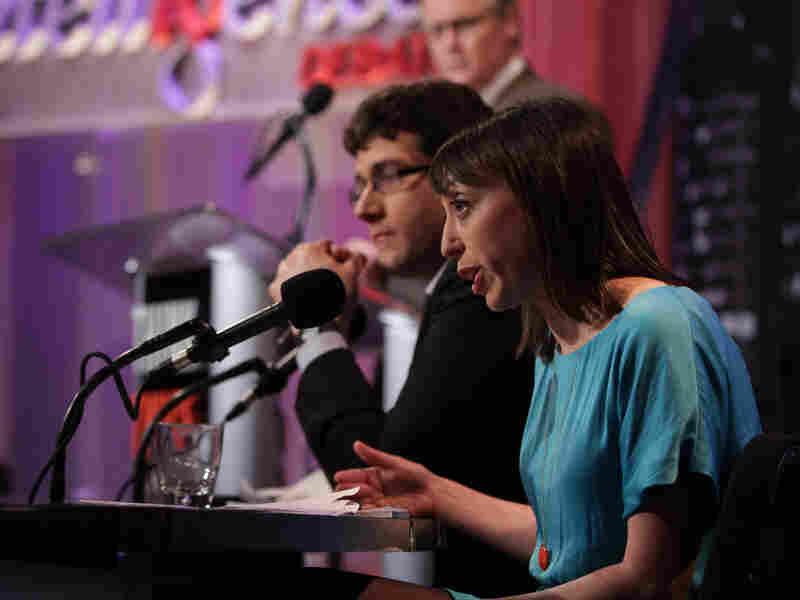 Jessica Grose, who writes for Slate, Bloomberg Businessweek and Fast Company, says that millennials have been mischaracterized in the media. Samuel LaHoz/Intelligence Squared U.S. hide caption 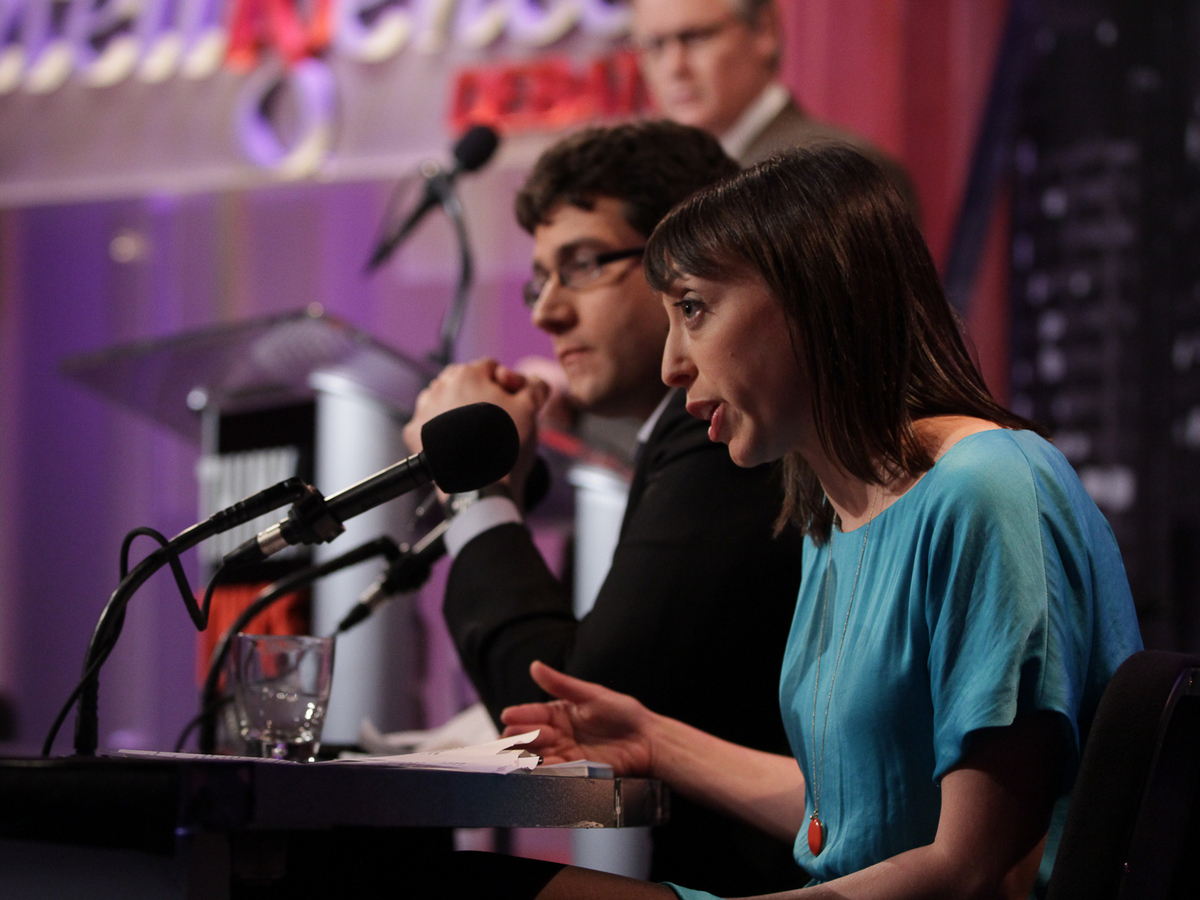 Jessica Grose, who writes for Slate, Bloomberg Businessweek and Fast Company, says that millennials have been mischaracterized in the media.

The "millennial generation" has been getting a bad rap in popular culture in recent years. Millennials, roughly defined as people born in the 1980s and '90s, frequently see themselves depicted as entitled, coddled and narcissistic.

But many — including millennials themselves — dispute those characterizations. Young adults today are tolerant, civic-minded and entrepreneurial, they note, and are thriving despite entering into a tight job market, often with significant amounts of student loan debt.

In an Oxford-style debate for Intelligence Squared U.S., two teams recently faced off over myths, realities and prospects for young adults while considering the motion "Millennials Don't Stand A Chance."

Before the debate, the audience at New York's Kaufman Music Center voted 18 percent in favor of the motion and 47 percent against. After the debate, 38 percent agreed with the motion, while 52 percent disagreed, making the team arguing that "Millennials Don't Have A Chance" the winners of this particular debate.

Binta Niambi Brown is a corporate/tech lawyer, startup adviser, human rights advocate, nascent angel investor and bass player. After working for a technology startup, she worked exclusively on technology and Internet IPOs and transactions at the law firm Cravath. She also advised senior management and corporate boards of media, technology, telecom and entertainment companies on corporate governance matters and special situations. She was a partner in Kirkland & Ellis before taking a break to undertake innovation research at Harvard while advising 12 early-stage technology companies. Brown has been recognized as one of The Root's 100 Most Influential African-Americans and by the World Economic Forum as a Young Global Leader and has been named in Fortune's "40 under 40" business leaders and Crain's New York's 40 under 40. 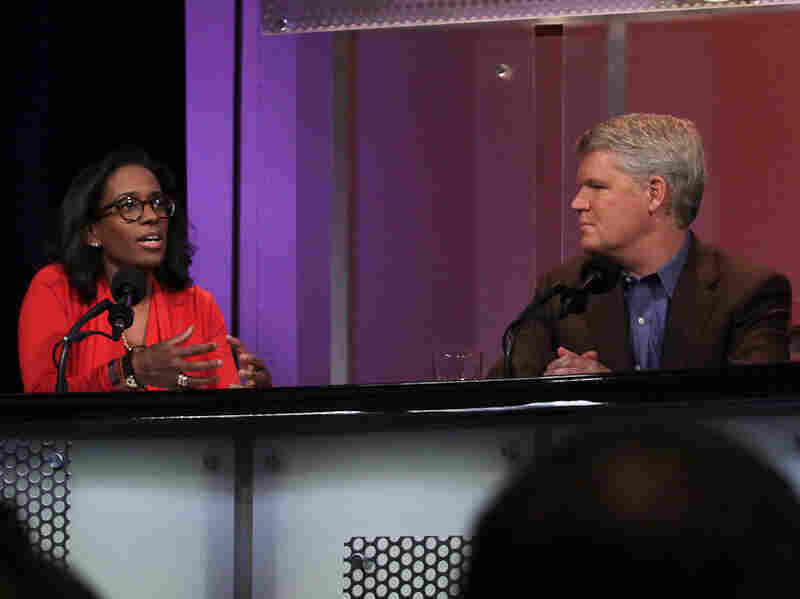 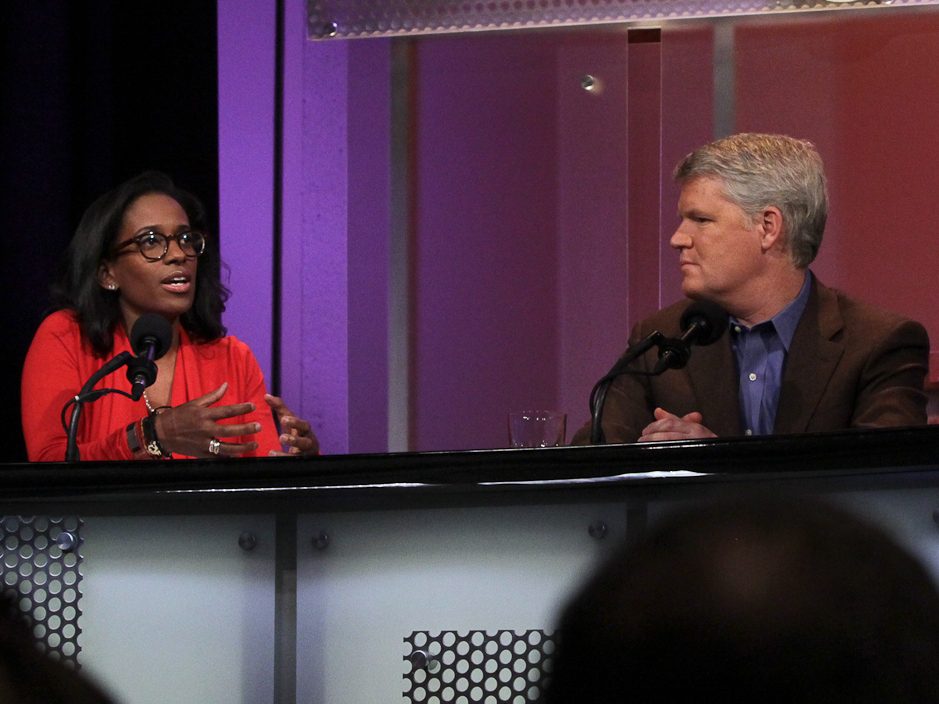 W. Keith Campbell is a professor of psychology at the University of Georgia. He has authored more than 100 scientific articles and chapters, in addition to several books, including The Narcissism Epidemic: Living in the Age of Entitlement with Jean Twenge and The Handbook of Narcissism and Narcissistic Personality Disorder: Theoretical Approaches, Empirical Findings, and Treatments with Josh Miller. His work on narcissism has appeared in USA Today, Time and The New York Times, and he has made numerous radio and television appearances, including on The Today Show, NPR's All Things Considered, and The Glenn Beck Program.

David D. Burstein is a millennial writer, filmmaker and storyteller and a contributor to Fast Company, where he writes about disruptive innovation, social entrepreneurship, entertainment and creativity. He is the author of Fast Future: How the Millennial Generation is Shaping Our World and the founder of Generation18, a nonpartisan young voter engagement organization. Generation 18 grew out of the documentary film 18 in '08, about young voters in the 2008 election, which Burstein produced. He regularly consults for not-for-profits and companies on how to understand and engage millennials and is a frequent commentator on millennials, social innovation and politics. He has appeared on numerous television networks and has written for Salon, The Huffington Post and Politico.

Jessica Grose, a self-identified "ancient millennial," is a journalist and novelist whose work focuses on women's issues, family and culture. She is a frequent contributor to Slate and Bloomberg Businessweek, in addition to writing about culture and creativity for Fast Company's Co.Create. Previously, she was a senior editor at Slate and an editor at Jezebel. Her work has appeared in The New York Times, New York Magazine, The New Republic, Cosmopolitan and several other publications. She is also the author of the novel Sad Desk Salad.