Accessibility links
When Divorce Leads To A Happily Ever After For A Small Business Most often, when married business owners divorce, both relationships sour. But that's not always the case. Some couples have figured out a way to make their companies succeed even after they've split. 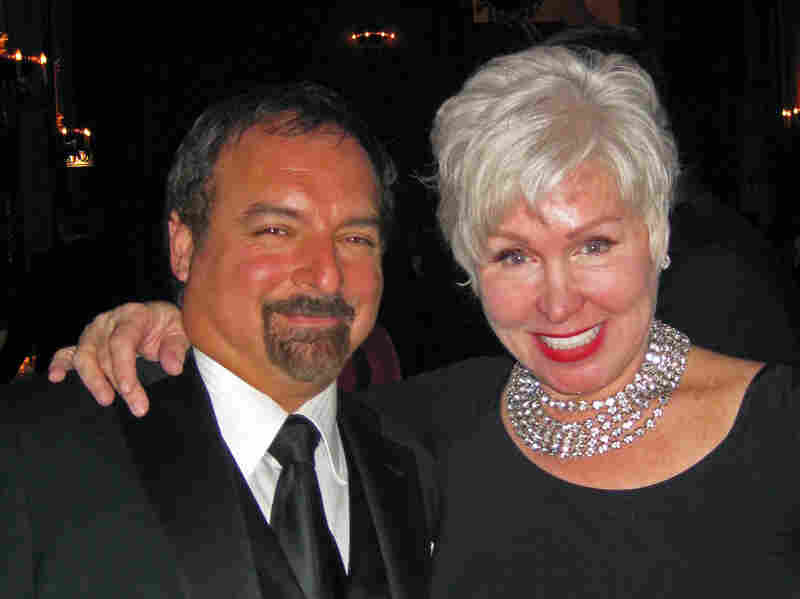 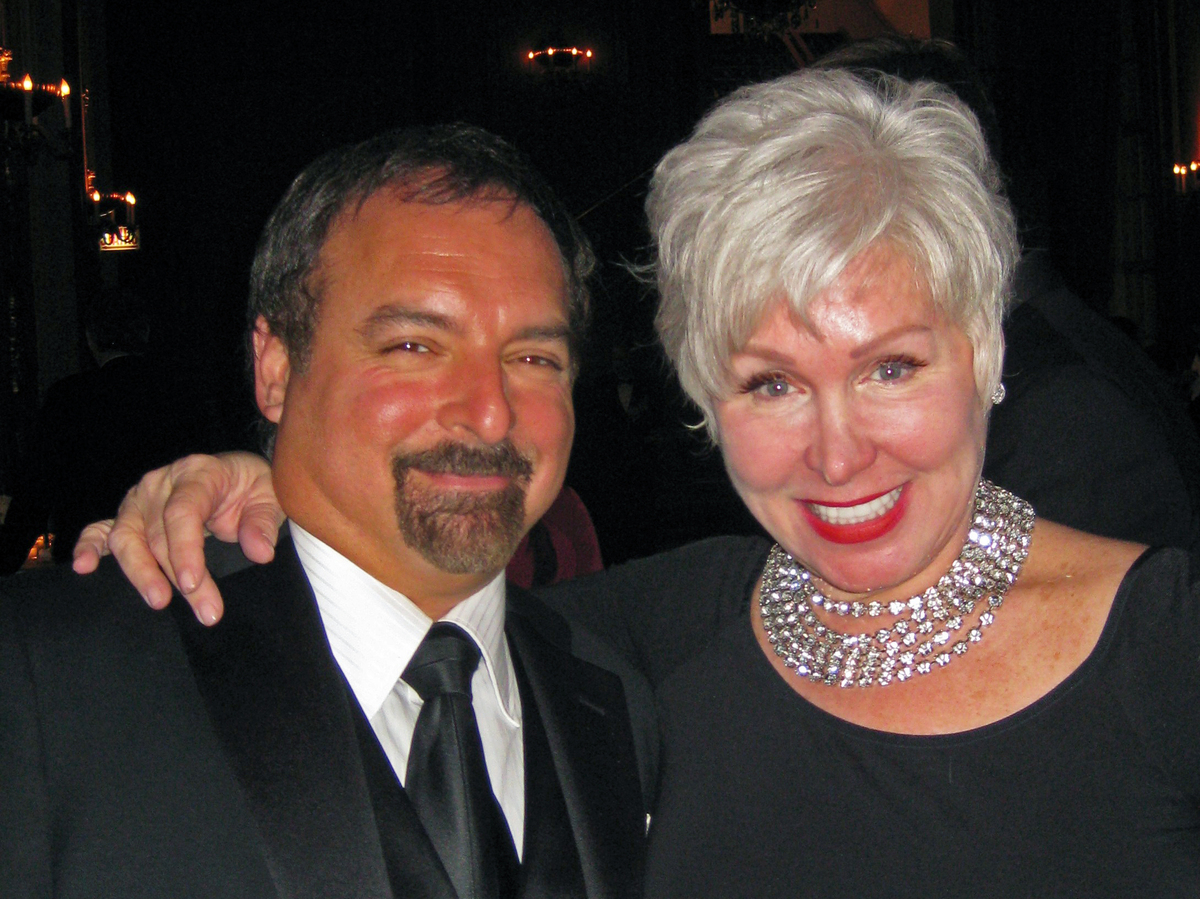 Rhonda Sanderson and her ex-husband, John Amato III, shown here in 2010, helped make a business thrive after they divorced.

Married couples in America co-own 3.7 million small businesses, according to the Census Bureau, and the arrangement can be fruitful when both marriage and business are going well. But what happens when it doesn't? Most of the time, when the love dies, the business relationship ends, too.

Take Rhonda Sanderson and her ex-husband. They divorced the way many do, fighting over money and various other things. But then a few years later, after she suffered a bad injury, Sanderson found herself inviting him back into her life — as a business partner at her Chicago public relations firm.

"We actually knew that we were not suited to each other at all in any other way, but the fact is that he has this brilliant marketing mind, and all we ever talked about on dates were business ideas," Sanderson says.

While their marriage did not succeed, their business certainly did. Over the years, they raised their child and their business together. Her ex is in her will. And, according to Sanderson, their relationship has never been better.

"We don't get along very well in certain ways, but we still love each other as people, there's no question," she says.

Kit Johnson of Capella University has studied couples who've stayed in business after a divorce. "It's sort of been a prevailing belief that divorce is a real business killer," she says.

Johnson says that is true in the vast majority of cases, but some "copreneurs," as they're sometimes known, are able to make sharp distinctions between their personal and their professional lives. Johnson and a co-researcher followed nine couples whose business relationship remained intact even under some grim emotional circumstances.

"One of the reasons for ending the marriage was infidelity, which for many people is ... a deal breaker in a relationship, but they had this ability to compartmentalize," Johnson says.

She says one kind of trust can be broken without necessarily affecting trust about money, clients or skills. And in some instances, where ex-spouses rely on the business for income, there may be no good alternative.

"What we found was that, yes, the business can survive. As a matter of fact, it can even thrive," Johnson says.

That is, of course, the exception, not the rule. In many cases, a divorce can lead to a forced sale of the business. And sometimes, when a family business is involved, the drama gets multiplied.

If there's going to be, down the road, a girlfriend or a new wife, how awkward and difficult would that be, especially if the new spouse doesn't want the old spouse around?

Kathy Marshack is a psychologist in Portland, Ore., who has studied and counseled couples and families who have struggled to keep businesses going through some big rifts. One family, she says, got tangled in webs of relationships gone bad.

"They got themselves into all kinds of trouble by allowing girlfriends, boyfriends of their kids to come and work in the business. They had people embezzling. And it was a nightmare because how do you confront an embezzler who's your daughter-in-law and the mother of your grandson?" she says.

Three of the family members divorced, but the business has survived. Marshack says it's easy to be blind about love or business, but it's also unwise. "We just believe that if we love somebody that should be the tie that binds us together in loyalty forever. But we live here on Earth, and all kinds of things happen here," she says.

Jeff Landers, founder of a financial advice firm for women, says often his clients want to retain their business in spite of their ex-spouse without realizing there might be other emotional and financial hurdles to deal with down the line.

"If there's going to be, down the road, a girlfriend or a new wife, how awkward and difficult would that be, especially if the new spouse doesn't want the old spouse around?" Landers says.

This is one thing that Rhonda Sanderson also has experience with.

"He married two other people after me, and they're gone," she says. "Even though they knew it was business, I think his admiration for me would come out in the relationship a lot. I remember one of the wives saying, 'Well, why don't you go to Rhonda? You're always saying that she can do this, she can do that, so why don't you ask her for it?' "

Sanderson says she and her ex-husband still fight. But she says the difference is, when you aren't married, it's much easier to let differences go.