Accessibility links
John Edwards Resumes Career As Trial Attorney The former U.S. senator and Democratic presidential hopeful is one of three attorneys representing a boy in a medical malpractice case in North Carolina. 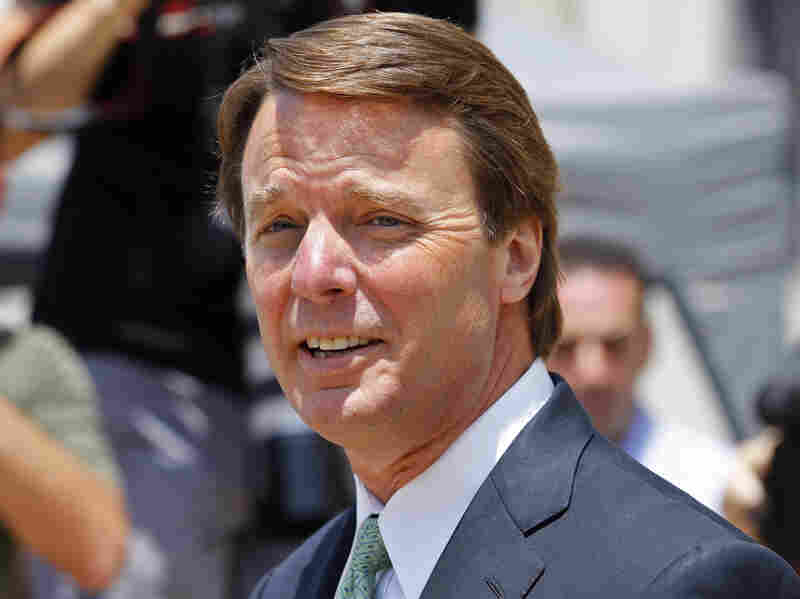 John Edwards leaves a federal courthouse during his trial on charges of campaign corruption in 2012. Chuck Burton/AP hide caption 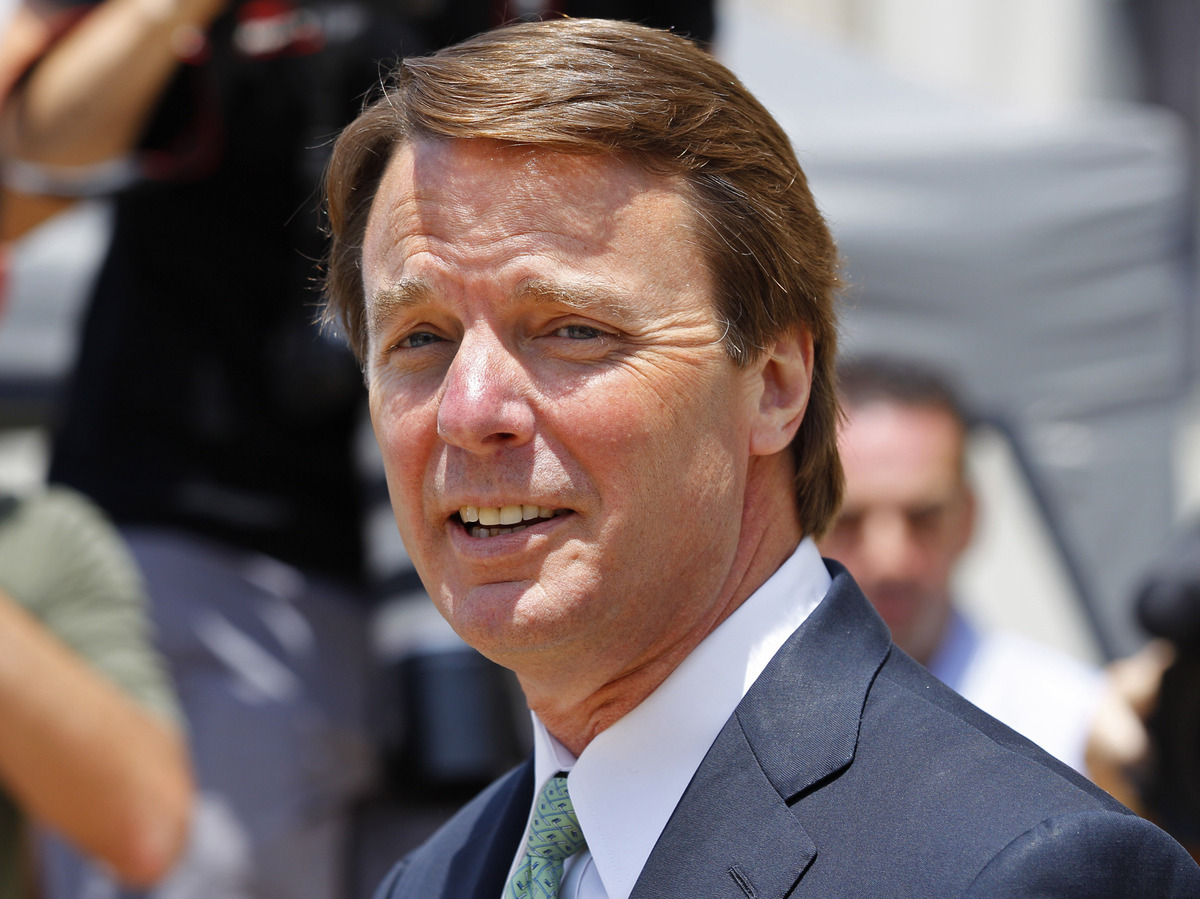 John Edwards leaves a federal courthouse during his trial on charges of campaign corruption in 2012.

Edwards is one of three attorneys representing the parents and guardians of a boy with brain damage and physical injuries they say occurred in December 2009.

In 2012, Edwards faced six felony charges in a case involving nearly $1 million provided by two wealthy political donors to help hide his pregnant mistress Rielle Hunter as he sought the White House in 2008.

A jury acquitted Edwards on one count of accepting illegal campaign contributions and deadlocked on the remaining five.

In 2004, he was the Democratic Party's candidate for vice president.