Accessibility links
Harmony-Loving Sisters Keep It Retro The Secret Sisters' new album, Put Your Needle Down, displays their sophisticated, timeless sound and the country-twang influences of their hometown, Muscle Shoals, Ala. 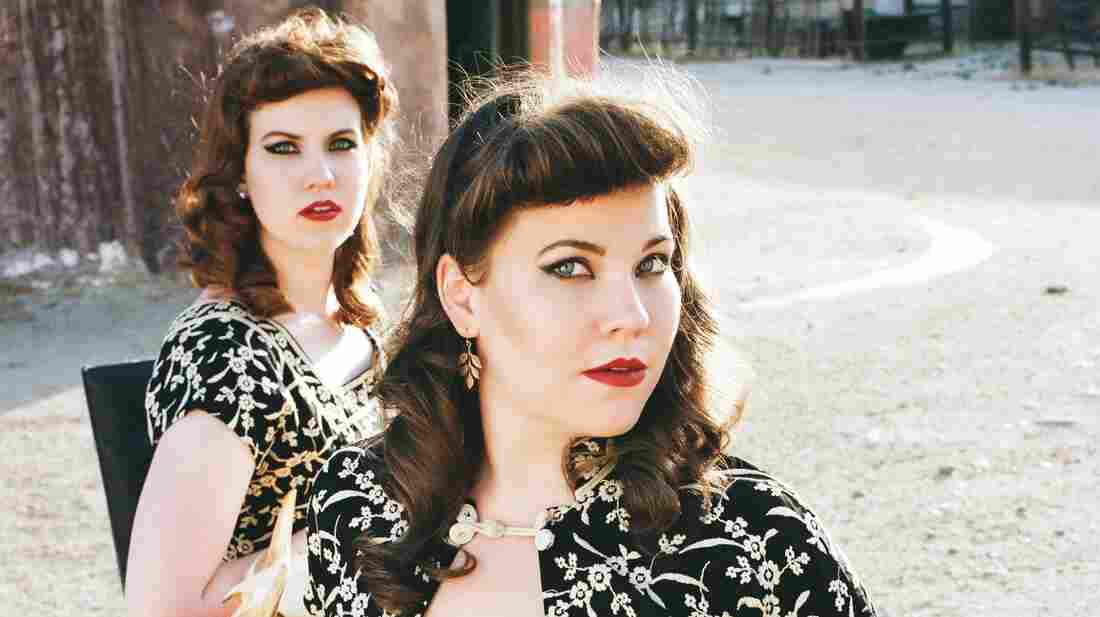 The Secret Sisters' new album, backed by Jack White and produced by T-Bone Burnett, is called Put Your Needle Down. Courtesy of Republic Records hide caption 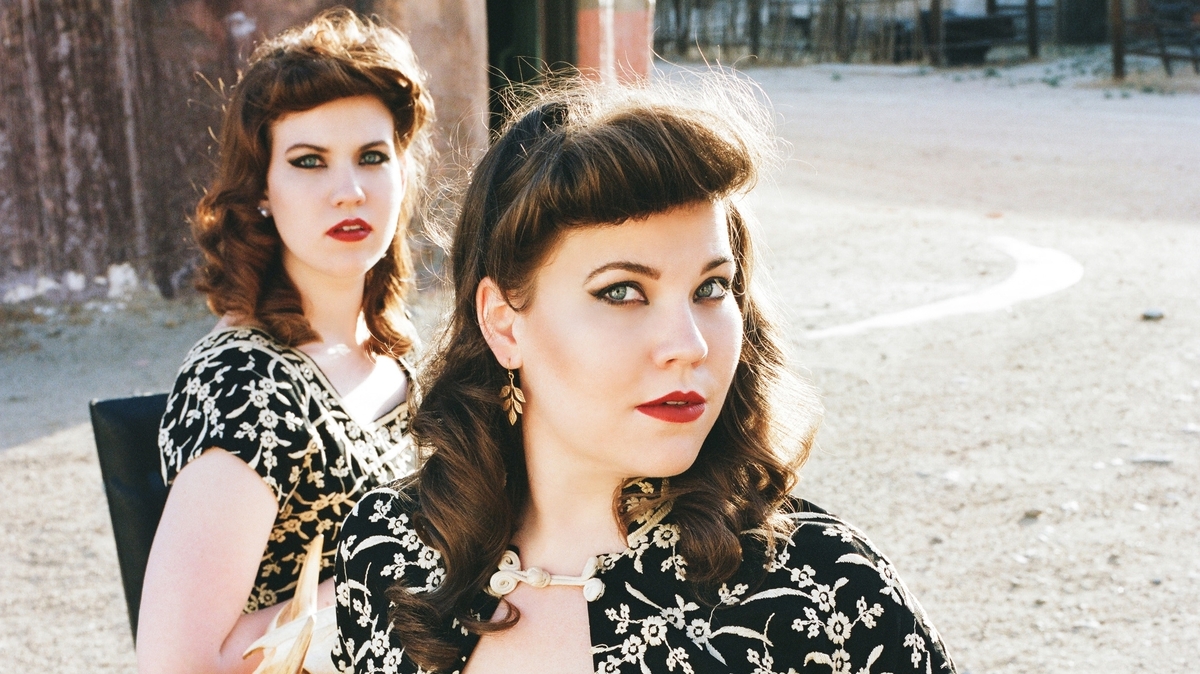 The Secret Sisters' new album, backed by Jack White and produced by T-Bone Burnett, is called Put Your Needle Down.

Porcelain complected, red-lipsticked, blue-eyed and raven-haired, The Secret Sisters' look seems cultivated to match the duo's sound. Real-life sisters Laura and Lydia Rogers are as flawlessly retro as Mad Men and as lively and bold as Bettie Page, and their voices ring in impeccable harmonies that soar straight into The Everly Brothers' territory.

The two have already attracted the attention of Jack White, who put out one of their singles on his own record label. They've also found a perfect partner in producer T-Bone Burnett, whose distinct sonic stamp frames the songs of their new album, Put Your Needle Down, in a timeless fashion.

The sisters' debut album was heavily influenced by classic country singers. They absorbed their strum-and-twang sensibilities while growing up in a musically inclined family from a region rich in American music history, Muscle Shoals, Ala. Their new album is a leap forward, showing artistic growth and sophistication. You can hear it in the jazz-inflected sound of "Dirty Lie," a demo that Bob Dylan started writing in the 1980s, but never finished. It's the only song in their repertoire that they don't sing harmonies on, but by adding more lyrics and styling it up, they make it their own.

Even in their lyrics, the sisters have mastered the art of looking backward and forward at the same time. Their love songs often explore the power struggle in romantic relationships. Sometimes they keep the upper hand, sometimes they don't. But from their lips, even forlorn acquiescence sounds more like ruminating in a Hawaiian paradise than a bad breakup.