Accessibility links
Interview: Elizabeth Warren, Author Of 'A Fighting Chance' In her memoir, A Fighting Chance, Warren reveals a childhood brush with bankruptcy and reflects on hard-won political lessons. 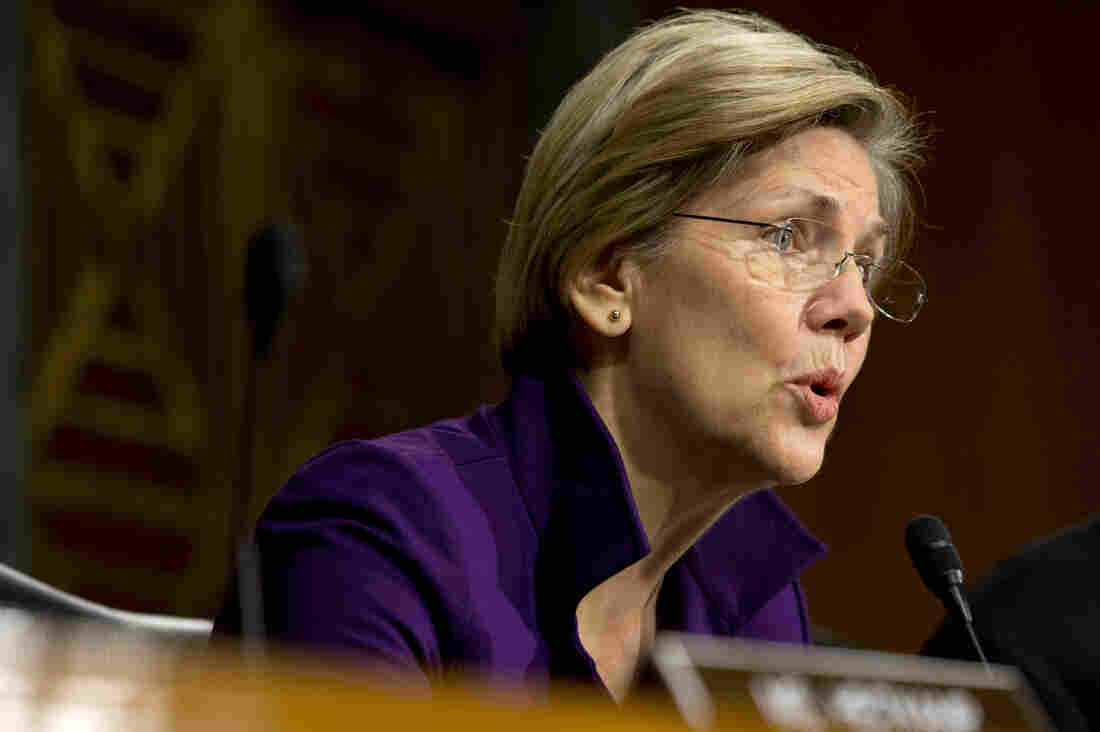 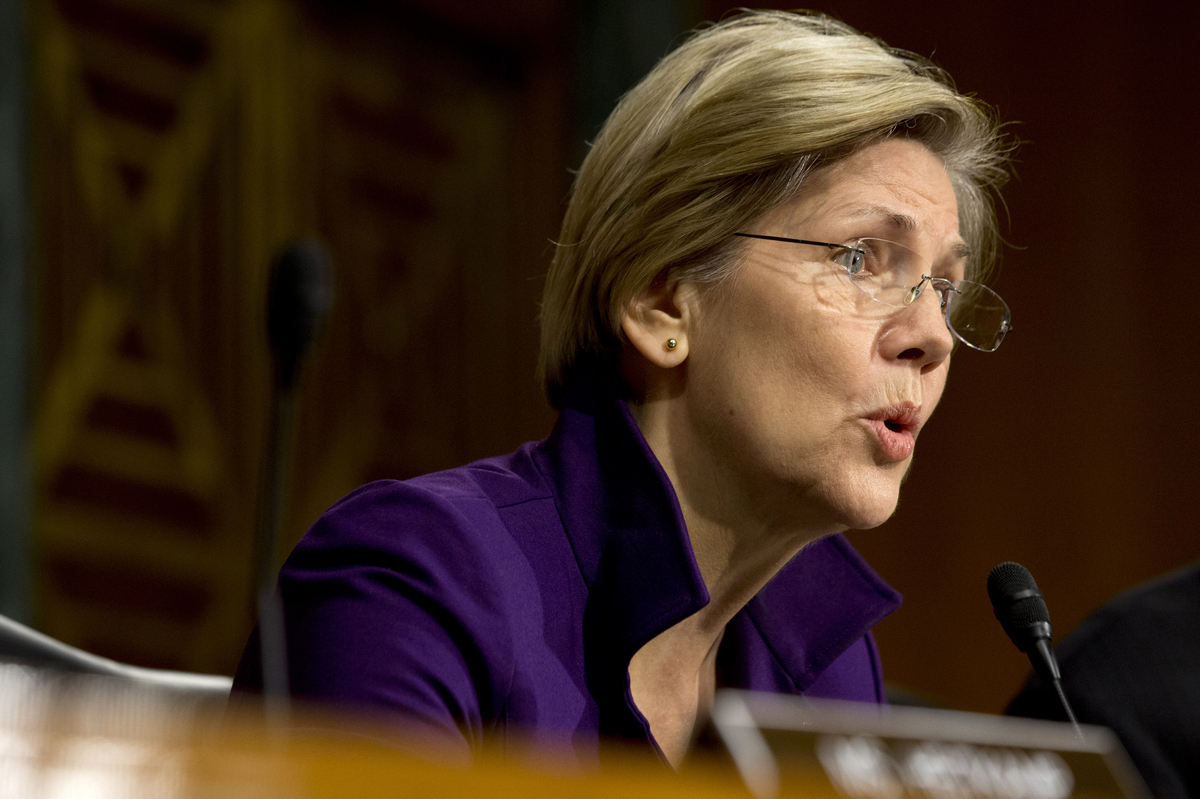 Sen. Elizabeth Warren, D-Mass., at a hearing of the Senate Banking, Housing and Urban Affairs Committee last year. Her book, A Fighting Chance, comes out next week.

She was a plainspoken law professor from Harvard who advocated on behalf of families and consumers affected by the Wall Street meltdown.

Warren was brought to Washington to help monitor the multibillion-dollar bank bailout package.

As part of that work, Warren helped to create the Consumer Financial Protection Bureau — a watchdog agency that oversees and enforces consumer finance laws.

Republican opposition kept Warren from being nominated as the bureau's director. Instead, President Obama and others urged her to run for the U.S. Senate seat in Massachusetts that was held by Sen. Scott Brown. She won the seat in 2012. 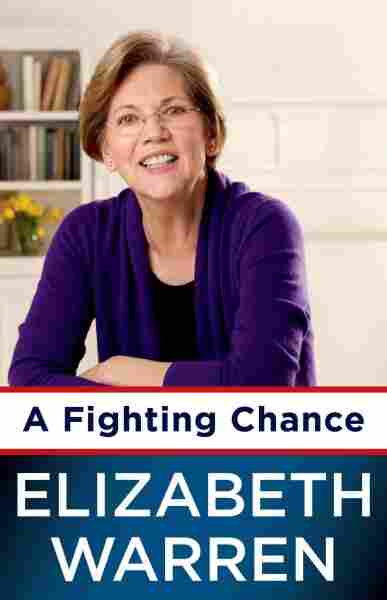 Now Warren is out with a memoir, fueling speculation she might be considering a presidential run in 2016. It's not her first book. But unlike the others, A Fighting Chance is deeply personal.

When she was a 12-year-old girl growing up in Oklahoma, Warren's father had a heart attack and could no longer work. Money was tight, and the family lost their station wagon. Her parents were terrified of losing their home.

On how that experience shaped her

I still remember the day. Going up to my mother's bedroom, and she had pulled her best dress out of the closet. She was crying and struggling to get into that dress. She was determined we were not going to lose our house. And I remember watching her as she walked out the door, and walked over to the Sears and got a minimum-wage job. But in those days, that was enough to save our home.

On going into bankruptcy law

I've always been afraid of financial collapse. You watch something happen in your own family, and you realize that people can be good people — work hard, play by all the rules — and still just get a smack in the head. Understanding that and why it happens and what we should do about that as a country has always been something that's been powerfully important to me.

Most people who file for bankruptcy were hard-working, play-by-the-rules, middle-class folks. But they had been hit hard by serious medical problems, by a long-term job loss or by a family breakup — either a divorce or a death in the family.

On what she sees as the mission of the CFPB

The job of any regulatory agency should be to represent the people, not the industry that it regulates — that they're not out there cheating people. And that was the job of the Consumer Financial Protection Bureau, to make sure that didn't happen.

And that is exactly what that little bureau has done. It has already returned more than $3 billion to consumers who got cheated by big financial institutions that tricked them and have had to give the money back because they got caught. I think the thing is working.

On speculation she'll run for president in 2016

I am not running for president. You could ask the question lots of different ways, but it's not going to change the fundamental point behind this book: We've got to make our voices heard here. We can't let Washington be run by big corporations and billionaires. There's too much at stake here.