Accessibility links
Six Words: 'Segregation Should Not Determine Our Future' Central High School in Tuscaloosa, Ala., was once considered a model of desegregation. Today, the school's population is 99 percent black. One family's story underscores three generations of change. 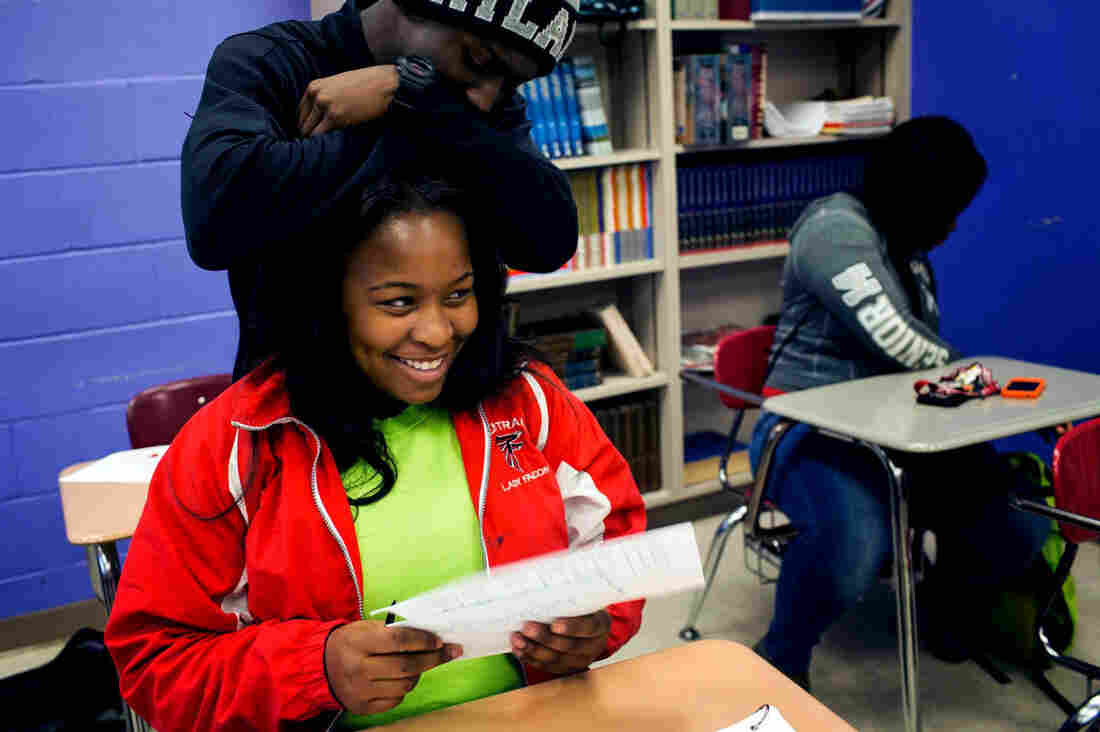 The student population at D'Leisha Dent's high school, Central High in Tuscaloosa, Ala., is almost entirely African-American. Dent says she and her peers wish they had more opportunities to interact with white students. Maisie Crow hide caption 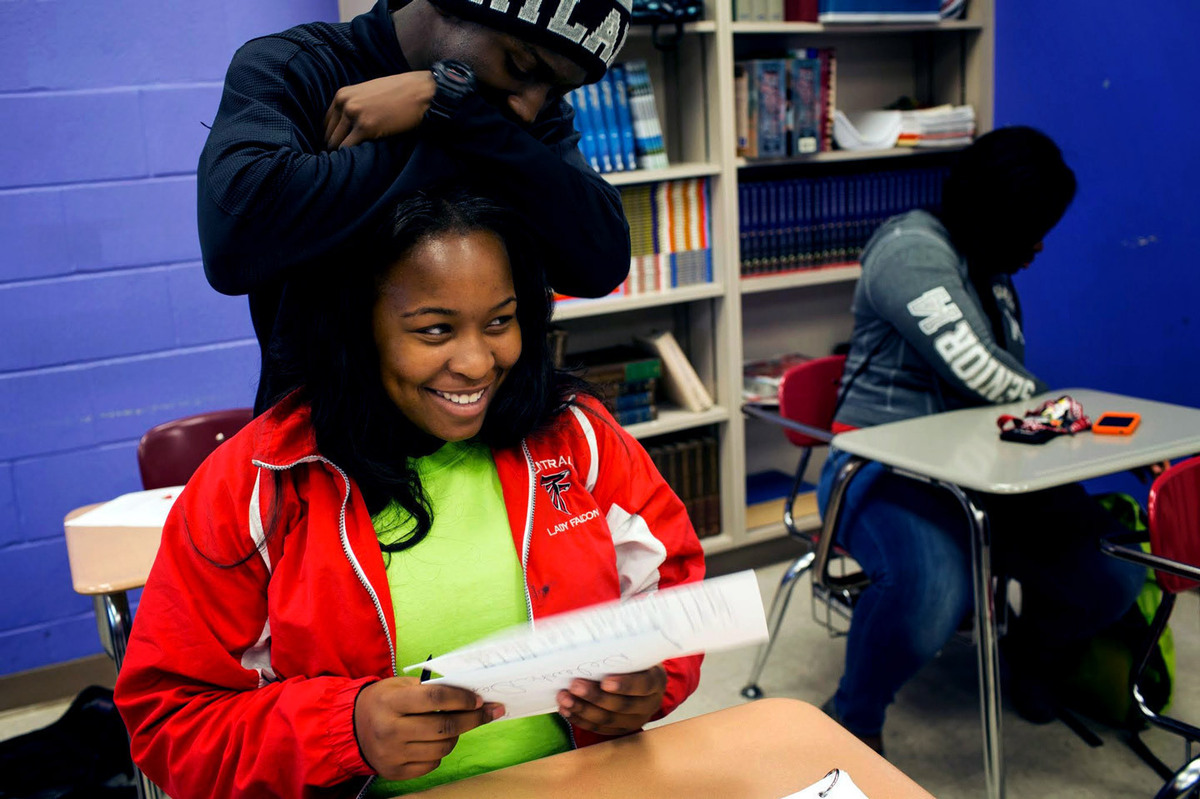 The student population at D'Leisha Dent's high school, Central High in Tuscaloosa, Ala., is almost entirely African-American. Dent says she and her peers wish they had more opportunities to interact with white students.

The investigative journalism group ProPublica, with reporter Nikole Hannah-Jones, has just completed a yearlong project, Segregation Now, exploring the re-segregation of schools in the U.S., with a particular look at Tuscaloosa, Ala.

In partnership with ProPublica, The Race Card Project went to Tuscaloosa to collect resident's six-word stories about changes in the racial makeup of their city.

D'Leisha Dent On Her Six Words

Sixty years after the landmark Supreme Court ruling that desegregated American schools, Brown v. Board of Education, a yearlong ProPublica investigation found that many schools across the country are back where they were under Jim Crow segregation: racially isolated and under-resourced.

In Tuscaloosa, Ala., the story of the Dent family underscores what's happened to schools in that city over the past three generations.

James Dent, a 64-year-old African-American, described watching the roller coaster of integration in his city — from segregation to integration and now back to segregation, Norris says. 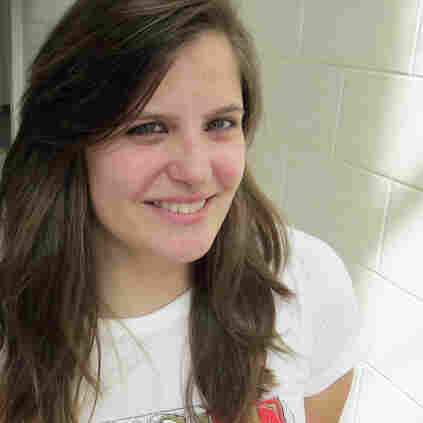 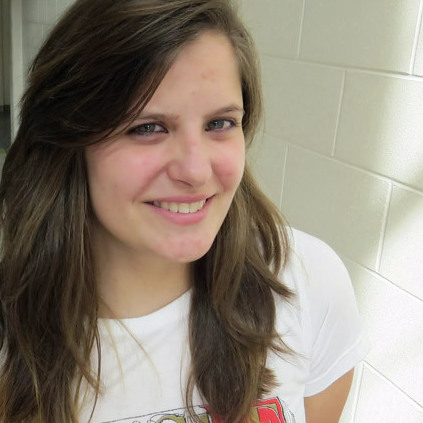 Sophie Fairbairn On Her Six Words 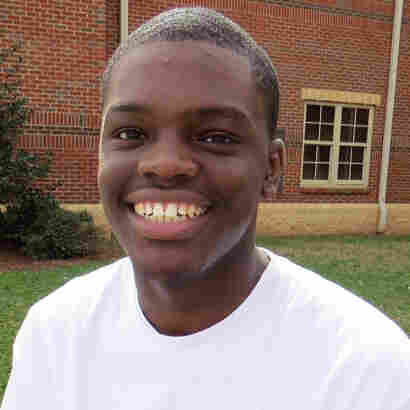 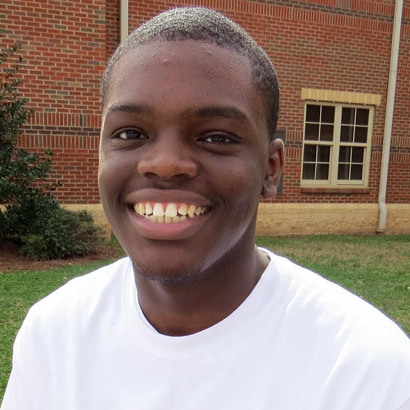 Ryan Foster On His Six Words 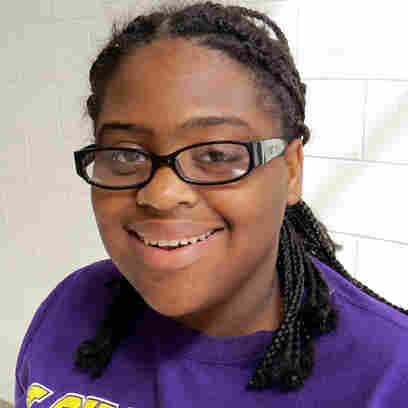 Jazmine Thompson On Her Six Words 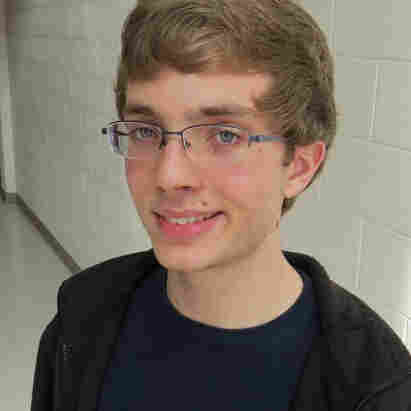 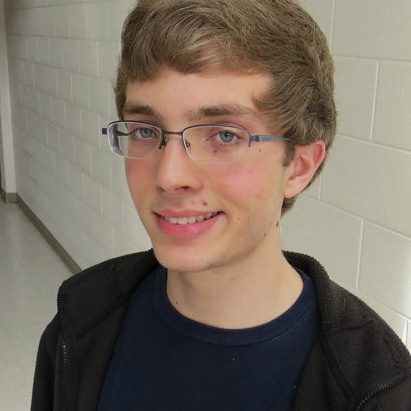 James Niller On His Six Words

His six words for The Race Card Project: "We went to all-black schools."

Dent and his wife were part of a generation that saw promise in school integration. And for a time, the local high school, Central High, was a model for integration. Central produced National Merit scholars and winning baseball, football and basketball teams. The school dominated the math championships. Dent's daughter went there and had a great experience.

But, as ProPublica found, it was hard to maintain that level of integration. First, white families started to peel away. Then, over time, something else happened: "bright flight." Middle-class black families also peeled away from the neighborhood, leaving it not just racially isolated but economically isolated as well.

'A Lot Happens Over Here'

Those shifts had a tremendous impact on Tuscaloosa. Today, schools in the Dents' neighborhood, like Central High, have a white population of less than 1 percent.

Dent's wife, Beverly, has some opinions as to why. "A lot happens over here, for one thing," she says. "You know, like shootings, robbery and stuff like that — that happens over here. Now, it might happen on [the white] side too, but I think it happens over here a lot more than it does over there. And the whites are scared."

There are other schools in the city with more resources than Central. Those schools, like Bryant High, have relatively large white populations. And the larger community views the schools differently, Beverly Dent says.

"I think Central is not — what's the word I'm looking for? They look at Central lower than they do Bryant," Beverly says. Once upon a time, she says, "when you went out in the world and said you were from Central, people would say, 'Wow, that's a good school.' ... You got a lot of good people coming out of there, going to college and stuff."

But James Dent's granddaughter, D'Leisha Dent, has had a different experience. She's about to graduate from Central High, and has her own six words for The Race Card Project: "Segregation should not determine our future."

The 17-year-old is very proud of her school, with its large brick building just a stone's throw from the University of Alabama.

But as the neighborhood changed, the school changed. D'Leisha says she's especially aware of that when she hears her mother, Melissa Dent, talk about Central High's heyday — during that brief period when it was integrated. Melissa had friends of all races, including people she still keeps in touch with today.

But things are different for D'Leisha.

"Me and my friends always talk about how we wish the schools were not segregated. And, like, we wish we could interact with more Caucasian people, 'cause they seem fun," D'Leisha says. "I don't really know how they are outside of school, but I wish we could have interacted with more people."

And the community, D'Leisha says, doesn't "expect much" from Central students. "They have low expectations from us. ... It's just some people — they expect low. They don't expect anything from Central High School."

But D'Leisha has her own inner compass, Norris says. And like so many other high school kids right now, D'Leisha runs to the mailbox every day looking for a college admission letter.

"I do what I have to do," D'Leisha says. "I'm in honors class, AP — advanced placement — and don't settle for less. So when it comes down to my work, I'm gonna stay on it."