Accessibility links
A Love Letter To Literature: Reading Gabo In 'The Paris Review' Gabriel Garcia Marquez died Thursday. It would be hard to overstate the importance of his novels, but author Gustavo Arellano recommends getting to know him in a different medium. 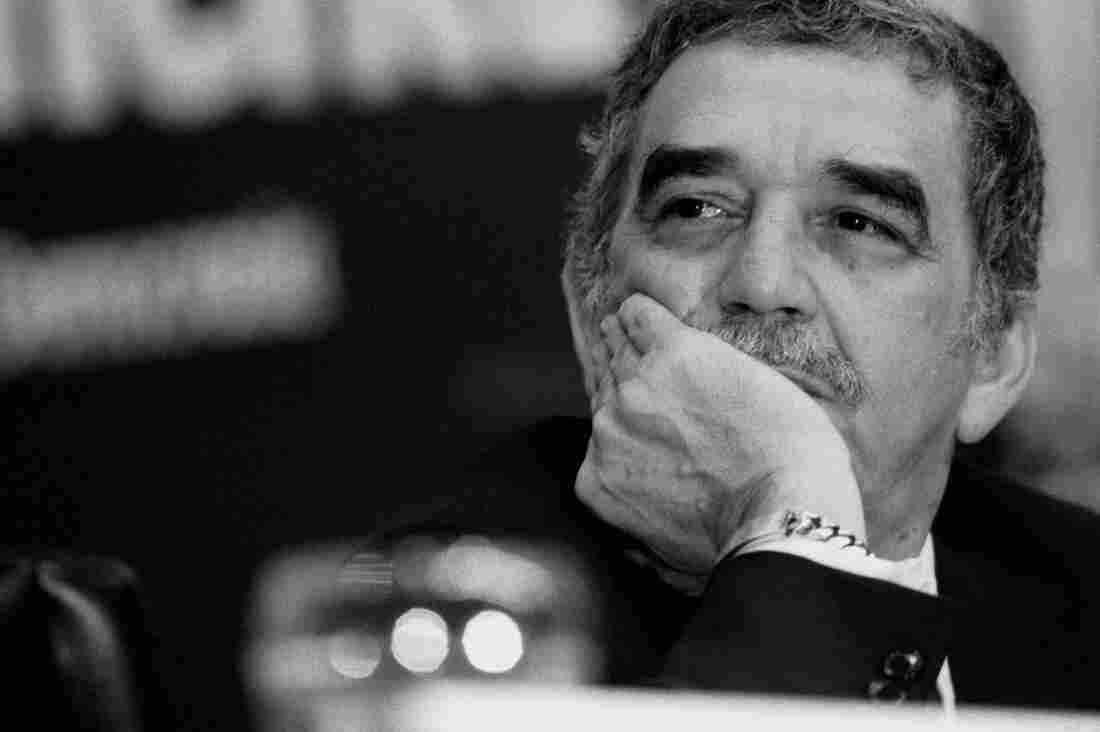 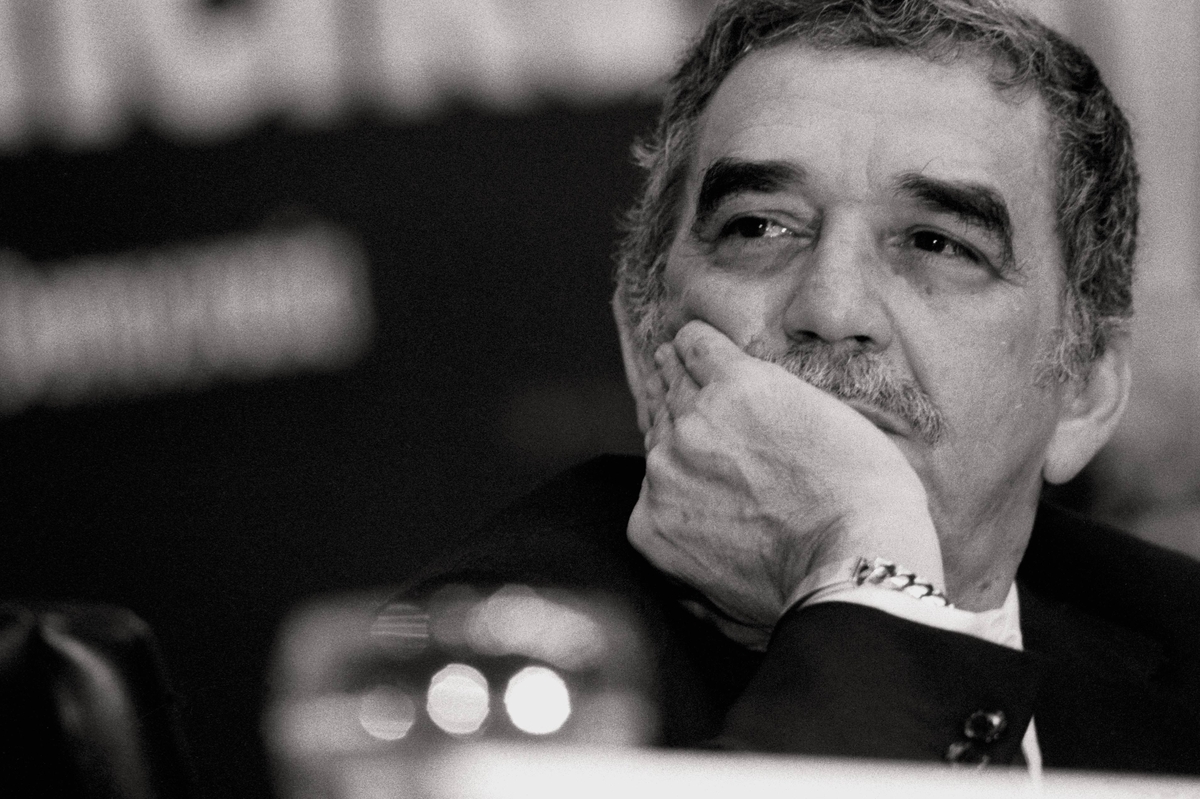 Writer Gabriel Garcia Marquez, who won the Nobel Prize in 1982, died Thursday at 87.

Everyone has a favorite Gabriel Garcia Marquez book, and mine is Love in the Time of Cholera. It's the story of a romance that lasts decades, unwinding through the pages of the book. It's verbose, vibrant and full of love.

But that libro isn't my favorite section of the Garcia Marquez canon. My favorite is actually something he didn't even write: It's an interview he did for the winter 1981 issue of The Paris Review, as thrilling a work of literature as Gabo ever penned — and wholly his.

Garcia Marquez was at a perfect time to sit down and reflect. He was a year away from becoming a Nobel laureate, old enough to look back but vigorously pushing off any talk of being an elder statesman. In the Paris Review piece, we see the author at his finest: witty, profound, demanding, transparent, simultaneously of the pueblo and the world. Garcia Marquez talked about his life, his books and how journalism influenced him. On the latter point, he joked, "I've always been convinced that my true profession is that of a journalist. What I didn't like about journalism before were the working conditions." Preach, hermano.

He bashes critics, praises Hemingway and Faulkner and admits to loving gossip mags. This is not the imperious giant of legend, but a blood-and-flesh hombre who'll answer to no one's tastes but his own. Asked to conclude with what his next project would be, he said, "I'm absolutely convinced that I'm going to write the greatest book of my life, but I don't know which one it will be or when. When I feel something like this — which I have been feeling now for a while — I stay very quiet, so that if it passes by I can capture it."

Fans of Garcia Marquez should read this masterpiece. And if you've never bothered with him? You're in for a treat: It's a love letter to literature, and the perfect gateway to the magic that is the prose of el maestro, Gabo.

Gustavo Arellano is the editor of O.C. Weekly and the author of Taco USA: How Mexican Food Conquered America.