Accessibility links
First Listen: Nels Cline Singers, 'Macroscope' Macroscope is a frightening and enlightening journey - one that has no boundaries, and the kind of musicianship needed to make it a memorable experience. 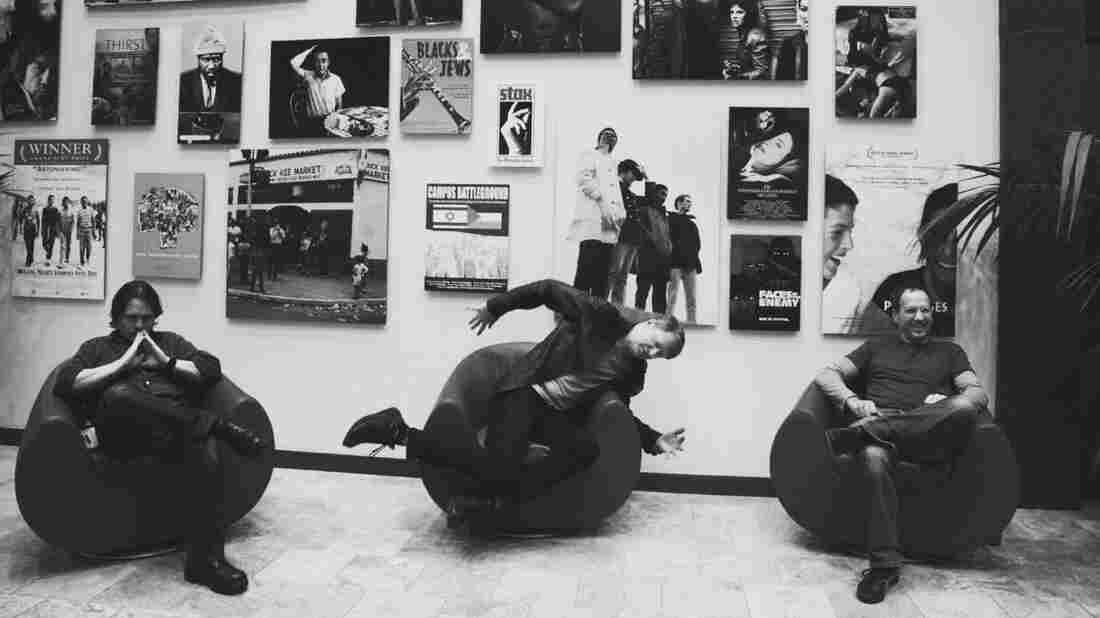 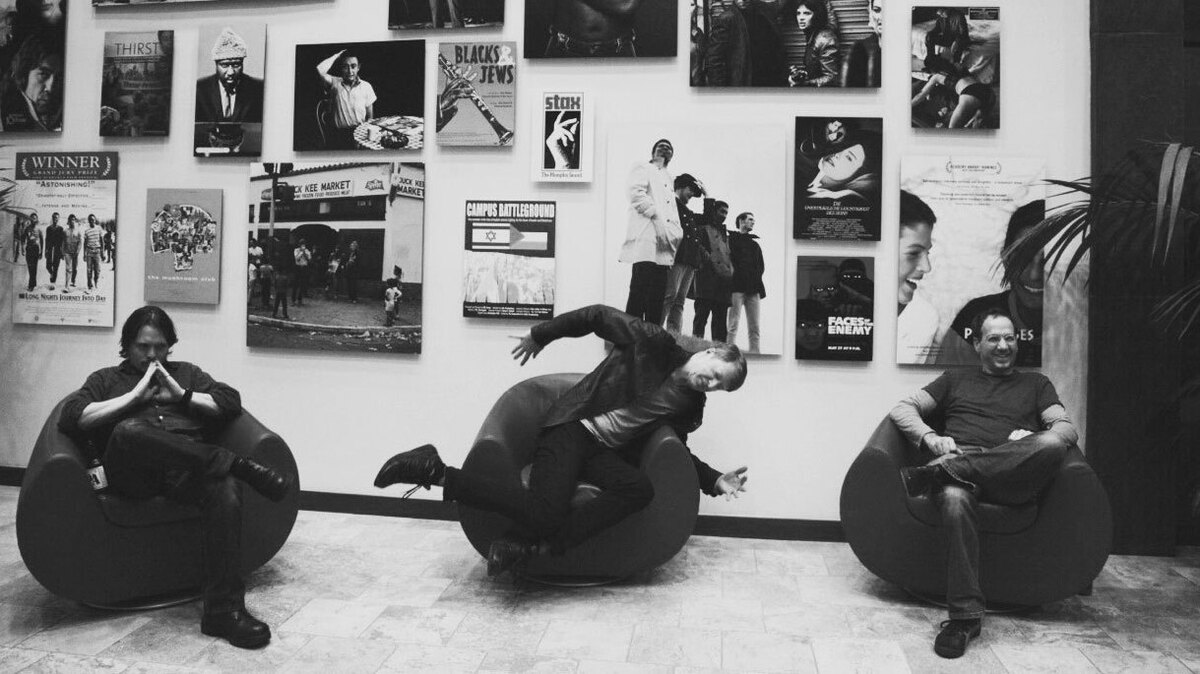 Mimi Chakarova/Courtesy of the artist

Nels Cline is a gateway drug in the best of ways. He's known as the guitar player for one of America's best bands, Wilco. His crazy performances, filled with static shrieking and string bending, have led fans to the other side of music. It's a style that interweaves jazz, progressive rock and noise.

Nels Cline started doing all of this long before joining Wilco, and continues it these days with his own project, The Nels Cline Singers, a group that actually has no singers. They are instrumental travelers.

Their latest record, Macroscope, features bassist Trevor Dunn and drummer Scott Amendola, and includes Nels' wife Yuka C. Honda (Cibo Matto) on keyboards. The songs start off deceptively gentle and quiet, but sometimes that's just the warm up to the insanity and sonic adventures that follow.

Macroscope is at times a frightening and enlightening journey. (The eight-minute "Wedding Band" is a fine example of that). It's a record that has no boundaries, and an album with the musicianship to make that a memorable experience.