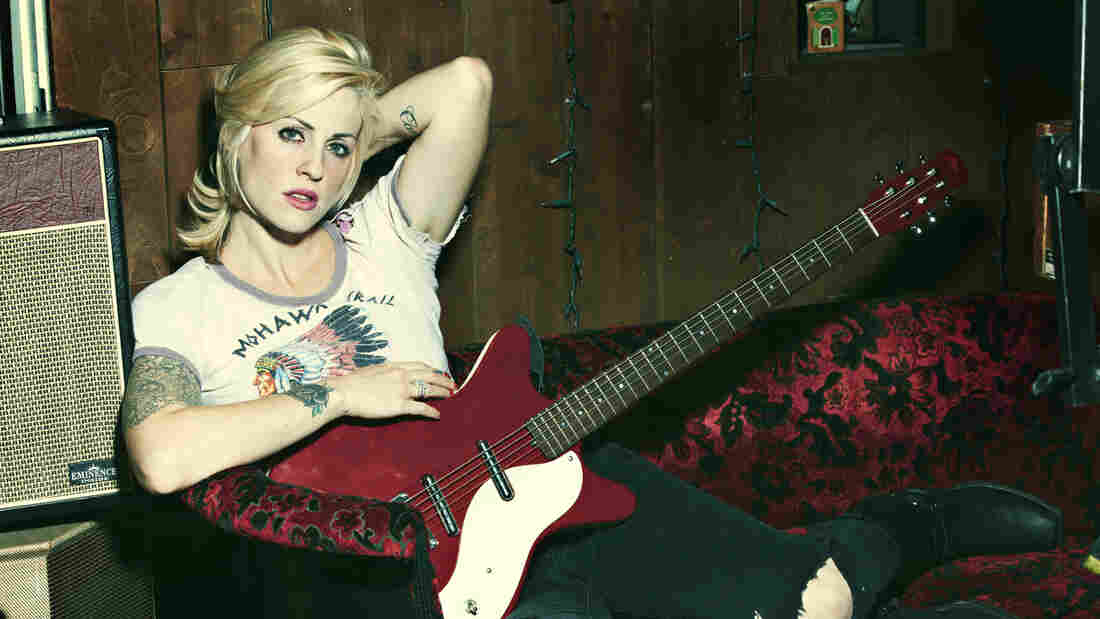 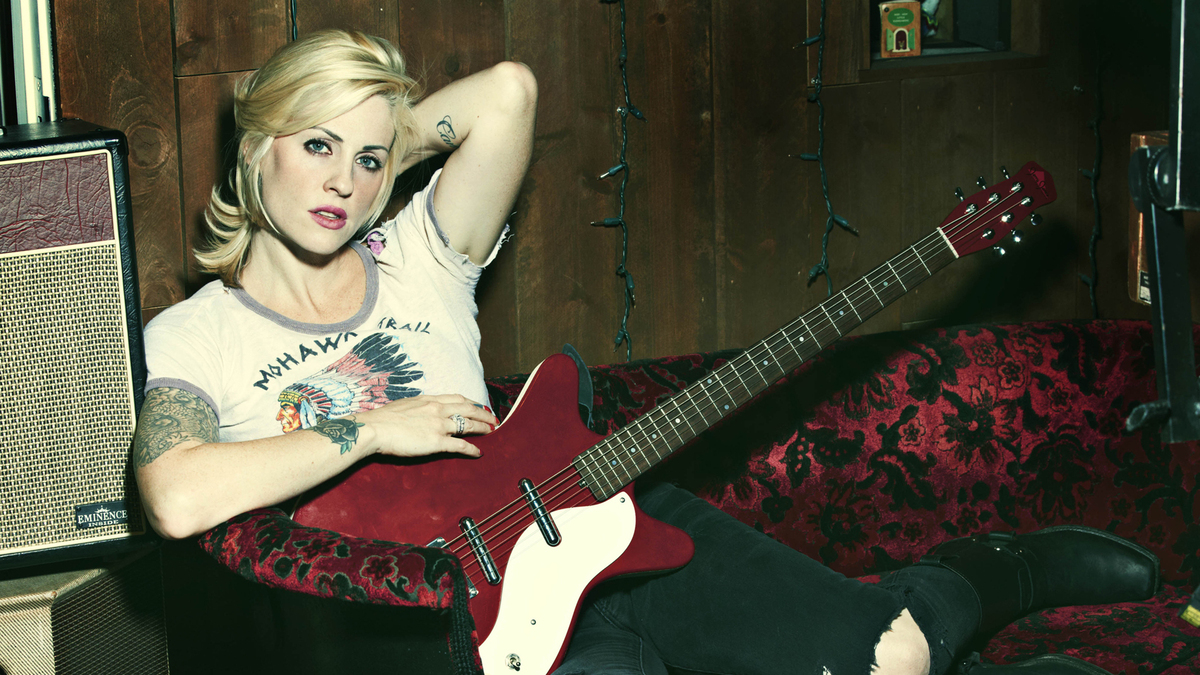 Richard Sibbald/Courtesy of the artist

An interesting temporal phenomenon takes place while listening to Diploid Love, the first solo album from Distillers and Spinnerette frontwoman Brody Dalle. The album feels like a time capsule buried in the backyard of the punk and grunge-drenched early '90s and only unearthed today. But precisely because it's a product of 2014, not 1994, the record gets retroactively imbued with a sort of "older and wiser" gravitas — that is to say, anything that sounds so solidly like music from the past must have some evolutionary advantage to have found a habitat decades later.

Yet there is no evolutionary advantage at work, only evolution. This is Dalle's first solo album, and she was young enough in the early '90s that Nirvana and Hole, her closest sonic relatives, would have been influences, not contemporaries. What she's grasped with Diploid Love is the universal motivator of rock music, the same one Kurt Cobain, Courtney Love, Corin Tucker, and Kathleen Hanna tapped into 20 years ago: to interrupt the musical modus operandi of the day, to deconstruct it entirely, to reveal its superficiality by creating unavoidably un-superficial responses to it. In the last decade of the last century, space opened up — starting in Washington, D.C. basements and Olympia dorm rooms and Aberdeen garages in Washington state — for a new kind of voice. Androgynous, powerful, emotive, not conventionally pretty vocals attained massive mainstream cultural capital. Drawing on this '90s-influenced vocabulary, but incorporating contemporary patois (listen for an undeniably millennial horn breakdown on "Underworld"), Brody Dalle is cashing in.

The earnestness created by Dalle's voice, inherent to Diploid Love, and to all good rock music, is what ultimately renders this record timeless. It's a throwback but doesn't cover old ground. Dalle's raw guitar work and distinctly Cobain-adjacent vocals are familiar but tell a unique story. The angst is honest ("Don't Mess With Me," which is a shoe-in for theme song to whatever the next generation's Freaks and Geeks will be), the joy is honest ("I Don't Need Your Love") and the confidence Dalle exercises in releasing an album rife with sweeping tonal shifts is also honest. Gender-bending screaming gives way to contralto singing so quickly it borders on shocking, as do electric guitars making room for tambourines, violins, piano and even a recording of a gleeful toddler. What all of it has in common, both on this album and with the grunge albums it references, is that every song sounds exactly like the truth.