Accessibility links
Interview: Amir Alexander, Author Of 'Infinitesimal' It seems like a simple question: How many parts can you divide a line into? The troublesome answer was square at the root of two of Europe's greatest social crises. 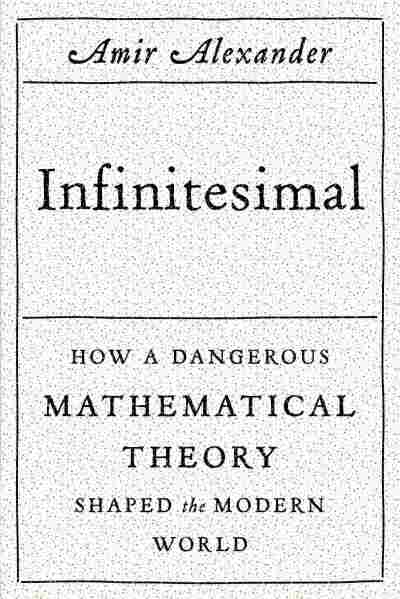 How a Dangerous Mathematical Theory Shaped the Modern World

Here's a stumper: How many parts can you divide a line into?

You can keep on dividing forever, so every line has an infinite amount of parts. But how long are those parts? If they're anything greater than zero, then the line would seem to be infinitely long. And if they're zero, well, then no matter how many parts there are, the length of the line would still be zero.

That's the paradox lurking behind calculus. The fight over how to resolve it had a surprisingly large role in the wars and disputes that produced modern Europe, according to a new book called Infinitesimal: How a Dangerous Mathematical Theory Shaped the Modern World, by UCLA historian Amir Alexander.

The Jesuits: Warriors Of Geometry

Today, mathematicians have found ways to answer that question so that modern calculus is rigorous and reliable. But in the 17th century, those questions didn't yet have satisfying answers — and worse, the results of early calculus were sometimes wrong, Alexander tells NPR's Arun Rath. That was a sharp contrast with the dependable outcomes of geometry.

"Geometry is orderly. It is absolutely certain. And once you get results in geometry, nobody can argue with you," Alexander says. "Everything is absolutely provable. No sane person can ever dispute something like the Pythagorean theorem."

That orderliness had captured the attention of the Jesuits, who had been trying to cope with the crisis of the Reformation.

"If we could have theology like that," Alexander explains, "then we could get rid of all those pesky Protestants who keep arguing with us, because we could prove things."

But the debate over infinitesimals threw a wrench into that thinking. 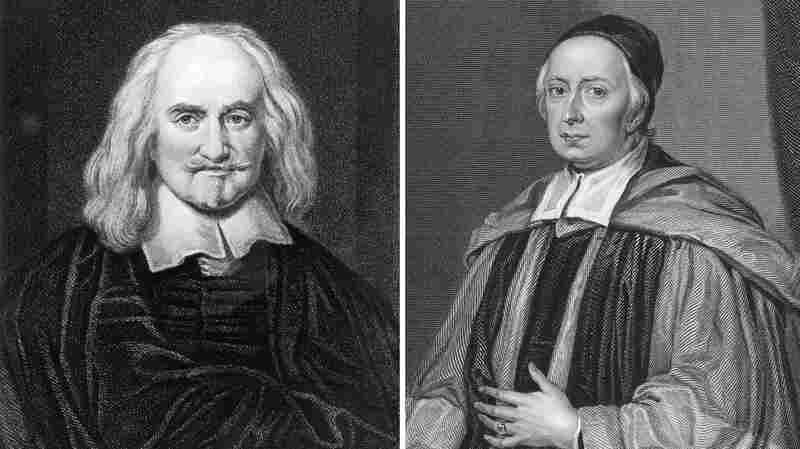 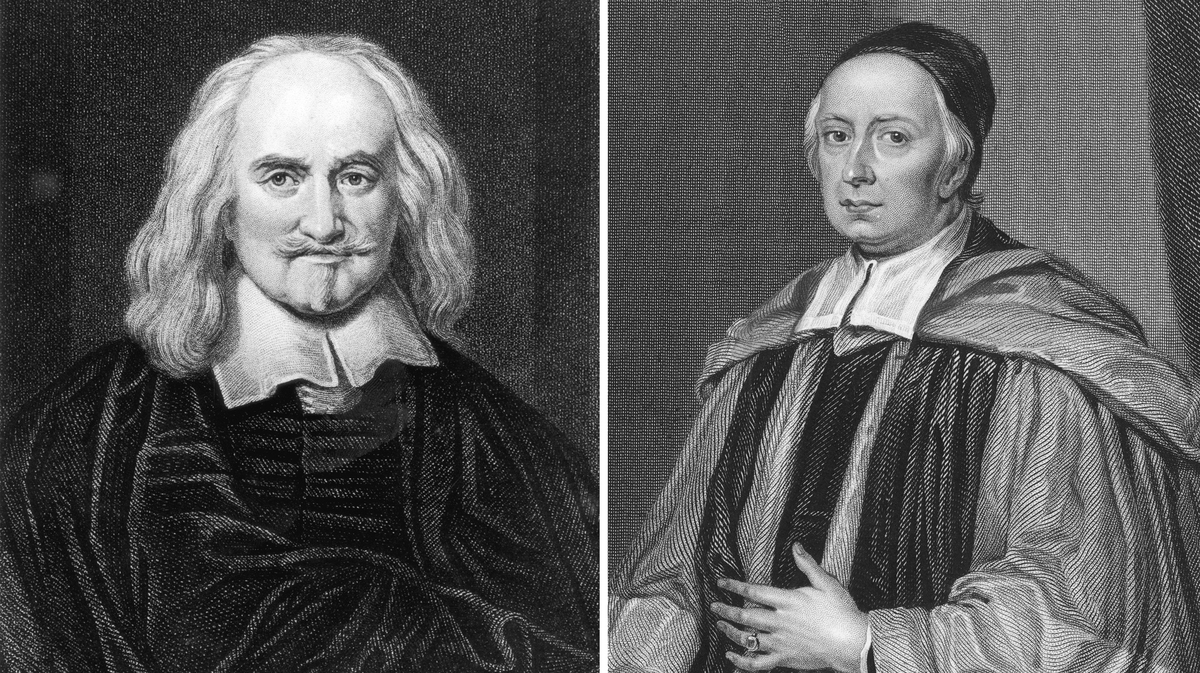 So the Jesuits waged a war of letters, threats and intimidation against the supporters of the infinitesimal, a group that included some of Italy's greatest thinkers — Galileo, Gerolamo Cardano, Federico Commandino and others. In Italy, the Jesuits' victory was complete.

An Infinitesimal Victory For The People

Meanwhile a similar situation was playing out in England, where civil war was also threatening upheaval. The aristocracy and propertied classes were desperate to hold onto their traditional power while lower class dissent fermented underneath. Thomas Hobbes, remembered today for his works of political philosophy like Leviathan, was also acknowledged at the time as a mathematician.

"He thought the only way to re-establish order was much like the Jesuits: Just wipe off any possibility of dissent. Establish a state that is absolutely logical, where the laws of the sovereign have the force of a geometrical proof," Alexander says.

Part of Hobbes' strategy included a campaign against the infinitesimal, championed in England by Hobbes' greatest rival, a mathematician named John Wallis. Today, he's remembered best for introducing the familiar ∞ symbol, and he helped found the Royal Society of London. Over three decades of correspondence between the two, Wallis argued vehemently for the infinitesimal — and for democracy.

Wallis argued, "What you have to build now is some space where dissent can be allowed, within limits at least," Alexander says. "Build a society and build a social order from the ground up rather than imposing it by one single law."

Wallis' ideas eventually prevailed; Hobbes' opinions proved too unpopular, and fearing retribution from the rebels after they executed King Charles I, he pledged his allegiance to their new government in the 1650s.

A World Without Calculus: Would It Add Up?

What might have happened if the Jesuits and Hobbes had won out? What if the infinitesimal had been successfully stamped out everywhere?

And more materially, he says, we might not have all the modern fruits of this kind of math. "Modern science, modern technology, and everything from your cell phone to this radio station to airplanes and cars and trains — it is all fundamentally dependent on this technique of infinitesimals."