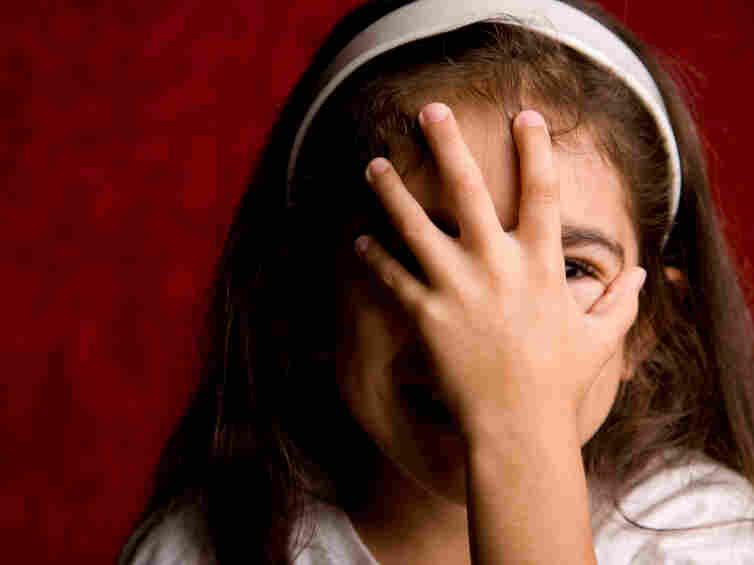 Dr. Timothy Jay says children are like "little language vacuum cleaners" that pick up whatever they hear. iStockphoto.com hide caption 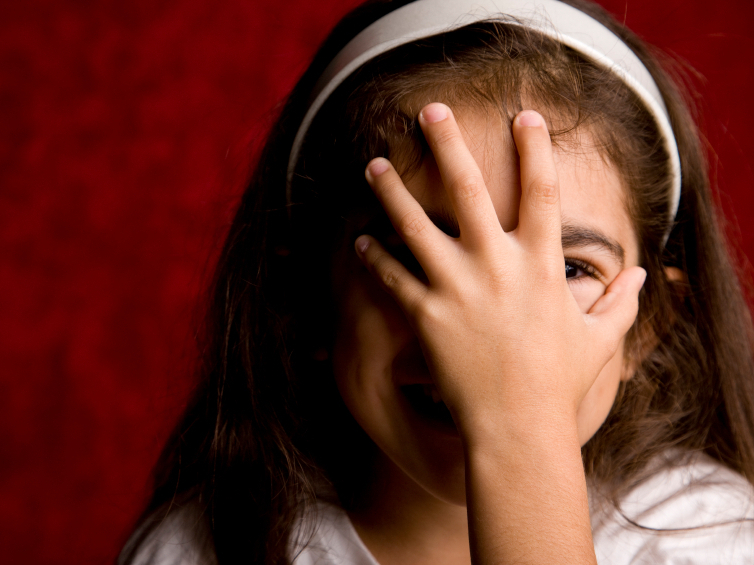 Dr. Timothy Jay says children are like "little language vacuum cleaners" that pick up whatever they hear.

Most parents are pretty concerned about their kids using foul language.

Dr. Timothy Jay, a psychologist and expert in swearing, says parents worried about bad words might be fighting a losing battle.

"As soon as kids start talking, they pick up this kind of language," Jay says. "They're like little language vacuum cleaners, so they repeat what they hear."

They pick it up from parents, as much as they may try to hide it, from siblings and peers and from entertainment. Jay, a professor at Massachusetts College of Liberal Arts, examines when and why children incorporate taboo language into their lexicons in a recent paper in the American Journal of Psychology.

"By the time they're heading off to school at 5 or 6, they have a pretty well-developed vocabulary of bad things to say," he says.

As much as it may be frowned upon, Jay says it's not necessarily bad to swear in front of kids.

"I think it's part of them learning about their emotions and emotional expression and how their parents handle emotion," Jay says. "So I think if you look at it as just part of being angry or frustrated or happy or surprised, that is all normal. That's built into all of us."

He says it's each parent's job to teach children the nuances of language and when profanity is and isn't appropriate. If a child is swearing, punishment won't necessarily dissuade it.

"Try to figure out first why the kids are using this kind of language," he says. "Expect it to be there. Expect your kids to be angry and frustrated at times, and sometimes this language seems kind of natural to them."

Jay says there are positive consequences of swearing that are largely disregarded. He is working to develop the social, cognitive science of swearing, which affronts the major perception of cursing as an immoral use of language.

"A lot of times you don't get to the argument about the positive uses of these [words]," Jay says. "Their use in humor, their use in bonding, their use as a relief from pain or venting or frustration — I look at this as an evolutionary advantage. Why would we have this language? It must do something for us."