Accessibility links
How Do Companies Boost 401(k) Enrollment? Make It Automatic More Americans are saving for retirement through their employers' 401(k) programs. That follows a move to automatically sign up workers to participate in the retirement savings plans. 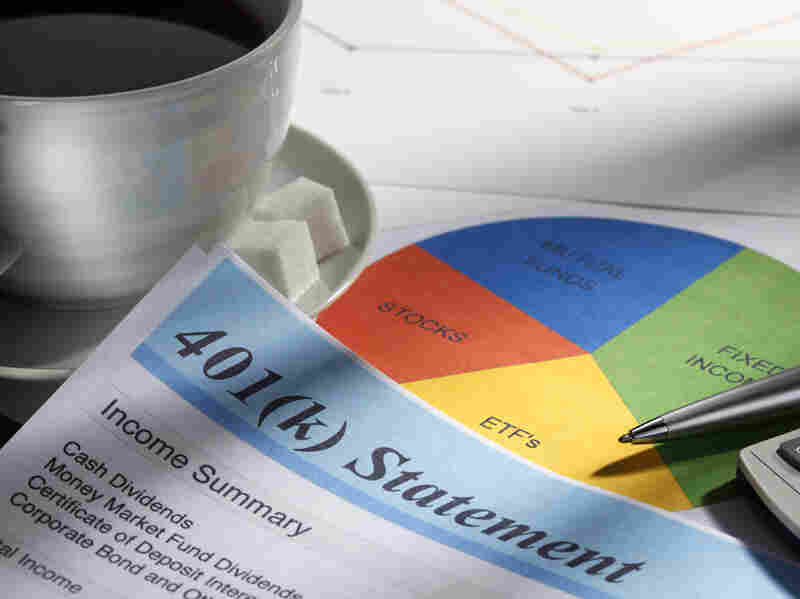 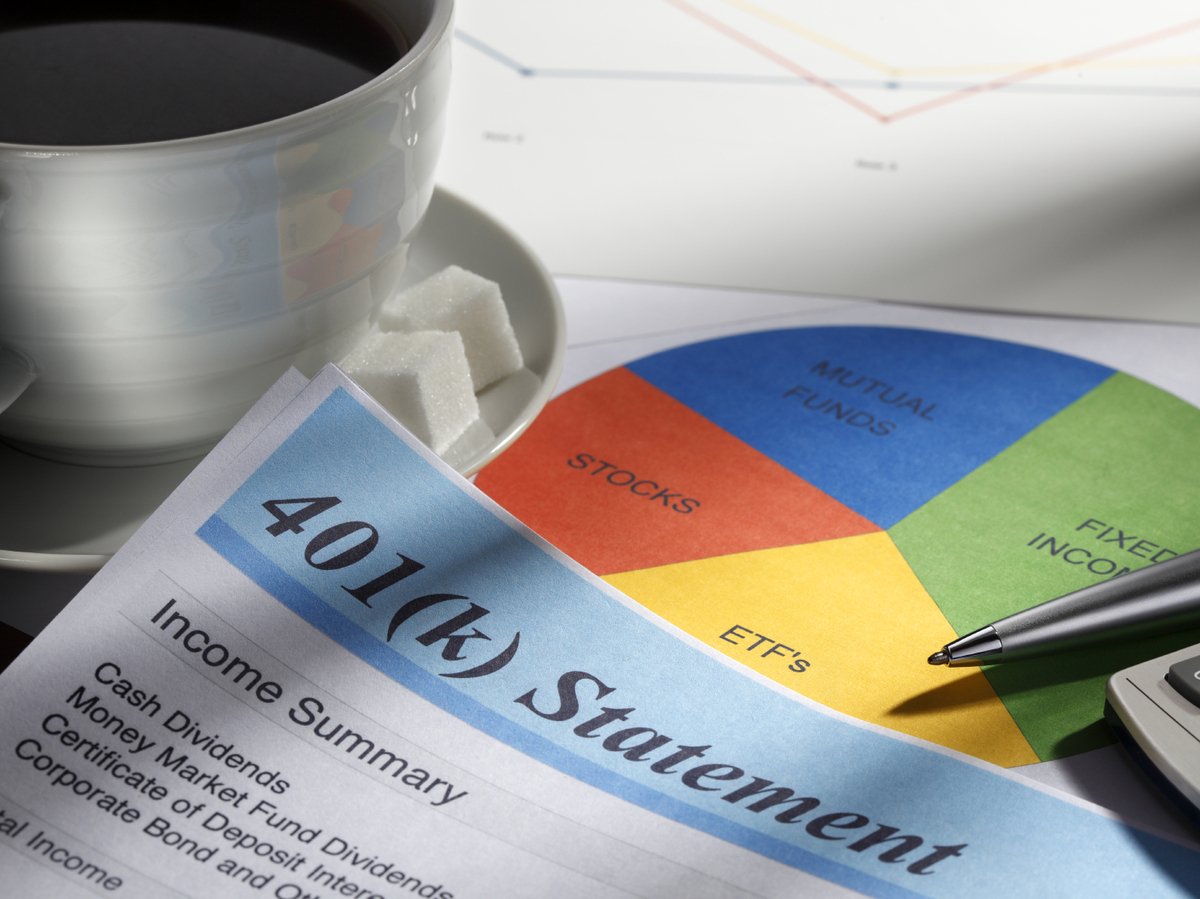 More Americans are saving for retirement through their employers' 401(k) programs. That's because in recent years they've been given a strong nudge — more companies are automatically enrolling workers in retirement savings programs.

And all of this makes a big difference: Without it, millions of Americans don't save at all.

A recent survey by TIAA-CREF found that, compared to setting up a retirement account, Americans spend more time choosing a flat-panel TV or what restaurant to have a birthday party at.

"Yeah, it's kind of embarrassing to admit that I spend a lot more time doing other things," says Mary Hakken-Phillips, a 33-year-old executive assistant in Chicago.

She says she spends countless hours planning vacations, for example. But retirement planning — not so much.

Like many Americans, Hakken-Phillips knows she should be saving for retirement. She even works at a financial services company. "I was hired in June of 2010, and they gave me a very sophisticated folder of retirement investment options," she says. But it was so complex and thick, she says, "I kind of glazed over when they handed it to me."

And still, four years later, she's not saving anything.

We like to think of ourselves as rational creatures. But research shows that when it comes to financial decisions, people can behave a lot like, well, monkeys.

Why Your 401(k) May Be Worth Less Than You Think

Laurie Santos is a professor at Yale University. She's done research experiments where she gave monkeys money (actually fake money or tokens) and asked them to make financial decisions. Some of the choices were simple: Do you want to buy one grape or two grapes with your token?

But amazingly, with much more complex decisions, Santos says, the monkey responses match the most common human responses exactly.

What about saving some of those tokens to buy food with later on? "One thing we never saw in the monkey marketplace was any evidence of saving — just like our own species," Santos says.

There are all kinds of complicated psychological and behavioral explanations, with terms like "loss aversion" and "hyperbolic discounting."

Fifty-nine percent of employers use automatic enrollment for 401(k) and other defined-contribution plans, according to a 2013 survey.

But researchers have figured out that if a company signs up its workers for a retirement account automatically — instead of relying on them to fill out the paperwork and make decisions — it boosts participation dramatically. People can opt out of saving, but they usually stick with it.

Rob Austin is the retirement research director at Aon Hewitt, a consulting firm that works with hundreds of big companies on their employee retirement programs. He says auto-enrollment programs "drastically" increase employee participation.

New data for 2013 show that average participation rates for employees at companies with auto-enrollment was around 85 percent, Austin says.

And more companies are adopting the approach. Austin says after the government gave the green light a few years ago, three times as many of the large companies he tracks started offering automatic enrollment. About 60 percent now do it. But in the past couple of years, that momentum has stalled.

"It's a trajectory that is good but one that we would like to see continue to increase," Austin says.

Austin would like to see more firms automatically increasing the amount that employees save. Many firms start workers off automatically saving just 3 percent of their income. Ironically, that's less than what people choose at other companies when they do get around to signing up on their own.

So, Austin says, "keeping people in at 3 percent and leaving them at 3 percent is not going to generate enough retirement income for individuals."

A lot of companies still aren't doing any of this. Half of all American workers still don't have access to any 401(k)-type retirement plan — let alone auto-enrollment.