The young U.K. band Temples has been touted by Britpop luminaries like Johnny Marr and Noel Gallagher, who've both fallen for the group's shimmering debut, Sun Structures.

It's a sound you've heard before — particularly from pop, glam and psychedelic bands of the '60s and '70s like The Byrds, The Beatles, T. Rex, The Electric Prunes and many others. Temples' approach, however, still feels fresh, making it more of a sonic cousin to Tame Impala than any sort of Summer of Love imitator.

Temples' members layer thrumming bass lines, fuzzy guitars and kaleidoscopic keyboards into bright pop melodies that float alongside hazy vocals. With Temples, it feels good to get lost in the past. 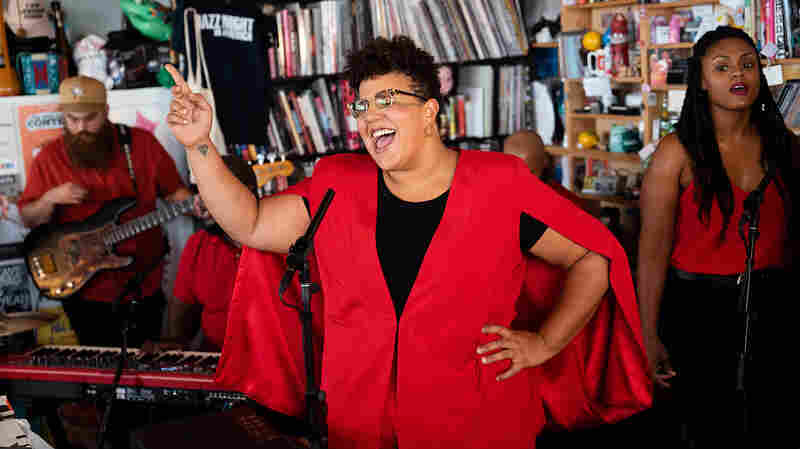