Accessibility links
Damon Albarn On 'Everyday Robots' And The Birth Of Britpop Albarn says the sound he helped create with Blur in the 1990s was not a celebration of England, but a reaction to America's encroaching influence. 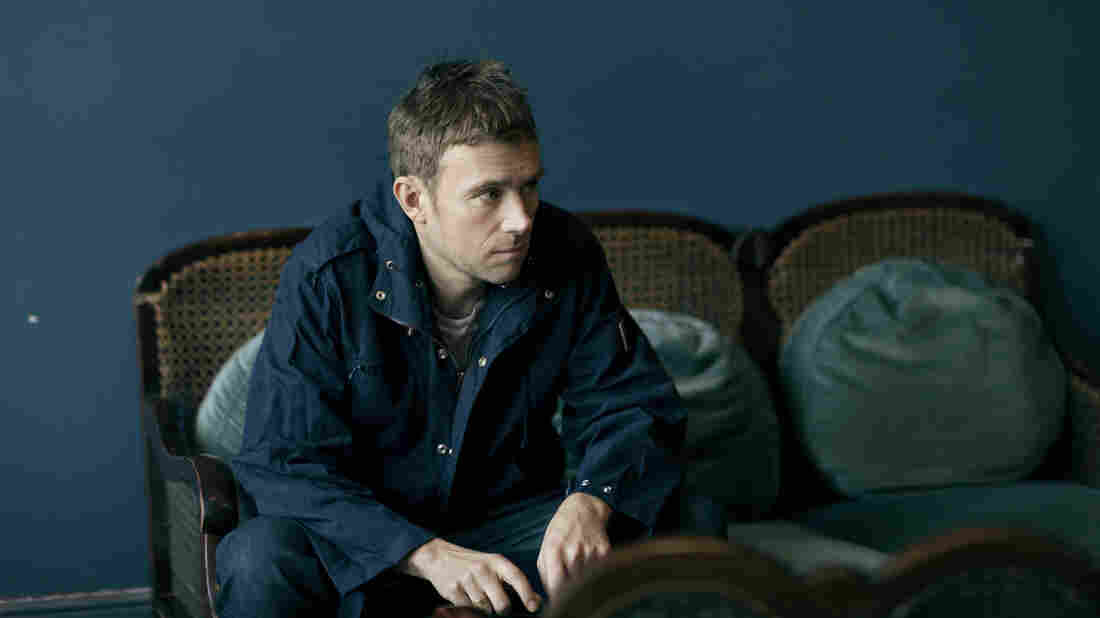 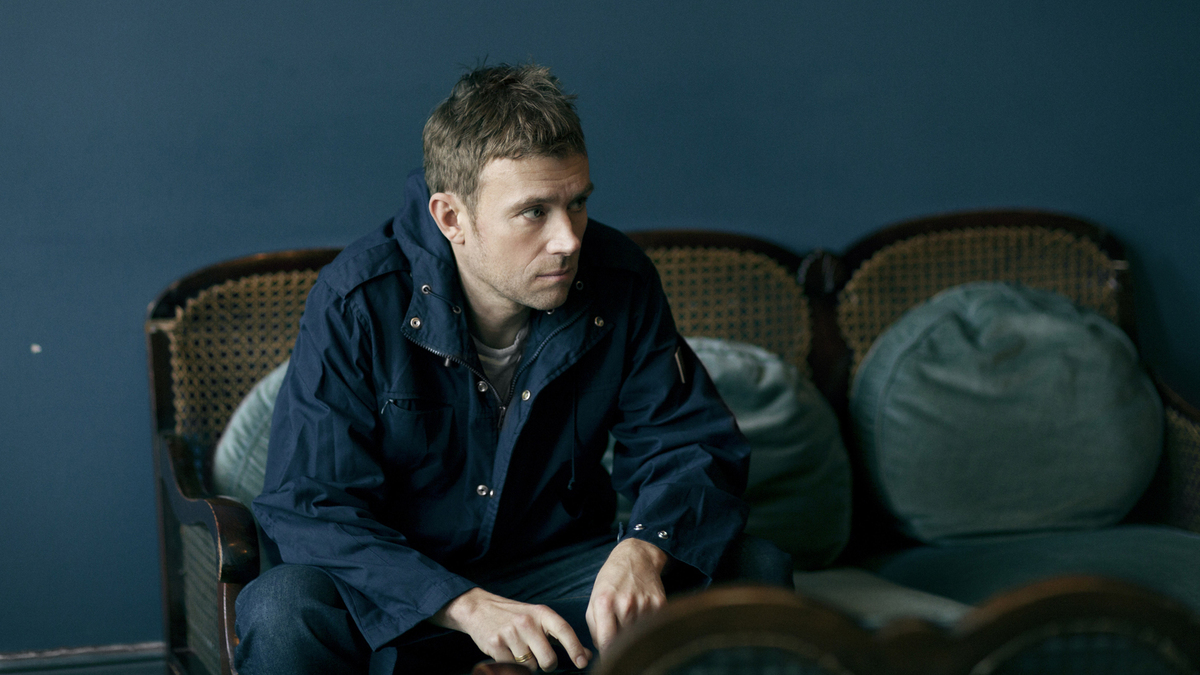 Linda Brownlee/Courtesy of the artist

Damon Albarn's credits are legion. He's the frontman of Blur, the British band who created a giant catalog of forward-thinking guitar pop and one enduring, stadium-rattling jock jam. He's the vocalist and principal songwriter of Gorillaz, the animated supergroup who managed to give the iPod a little street cred. He led Bobby Womack out of long career stall and into 21st century cool, co-producing the soul legend's left-field comeback album, The Bravest Man in the Universe, in 2012. He has scored film, theater and opera, collaborated with Malian blues stars — and next week, he'll release his first proper solo album, Everyday Robots.

One credit, however, still seems to trump them all. Along with his bandmates in Blur, Albarn is often credited with helping usher in Britpop: a sound that surfaced in the UK in the 1990s, as British rock bands sought to redefine and distinguish themselves from the American rock of the time. Albarn says that for him, the phenomenon dates back to 1992, when he spent two months traveling in the U.S. He came back to what he now calls "a dysfunctional home": an England on the verge of becoming very American.

"I've come back from America, and I sort of foresee a very powerful American cultural wave — not just music, but everything," Albarn recalls. "You know, you had shopping malls decades before us. Everything had a lot more sugar, a lot more salt. We had four TV channels; I'd come over to America, and there'd be hundreds already."

Albarn spoke with NPR's David Greene about how resistance to America's influence created a fresh but insular scene in English rock — and what happened when the Britpop bubble burst. Hear more of their conversation, as well as music from Everyday Robots, at the audio link.