Accessibility links
'He's My Partner, Not My Friend': A Primer On LGBT Etiquette Steven Petrow is behind the new LGBT/straight etiquette column for The Washington Post called "Civilities." He says many letter writers are just well-meaning people afraid of doing the wrong thing.

But there was Steven Petrow. In 1995 he published The Essential Book of Gay Manners and Etiquette. He's been answering questions ever since — from LGBT and straight people alike — about new and sometimes perplexing social situations. 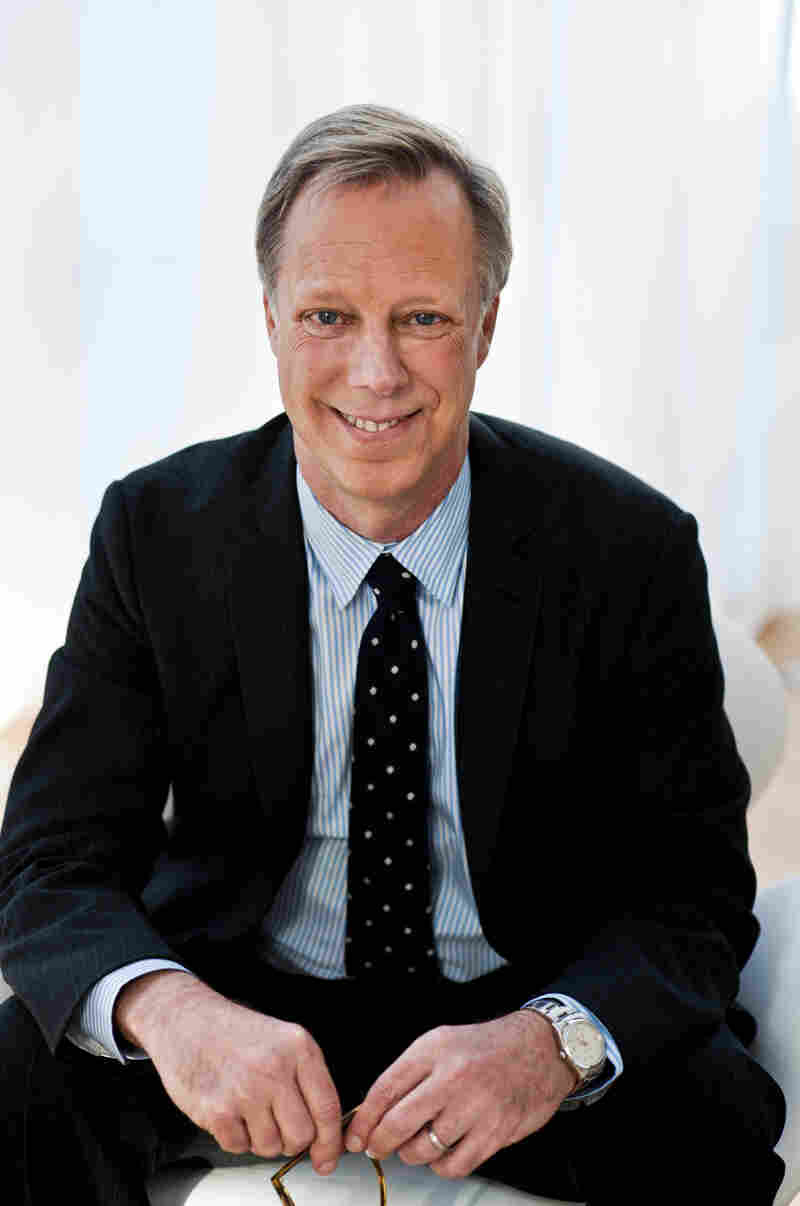 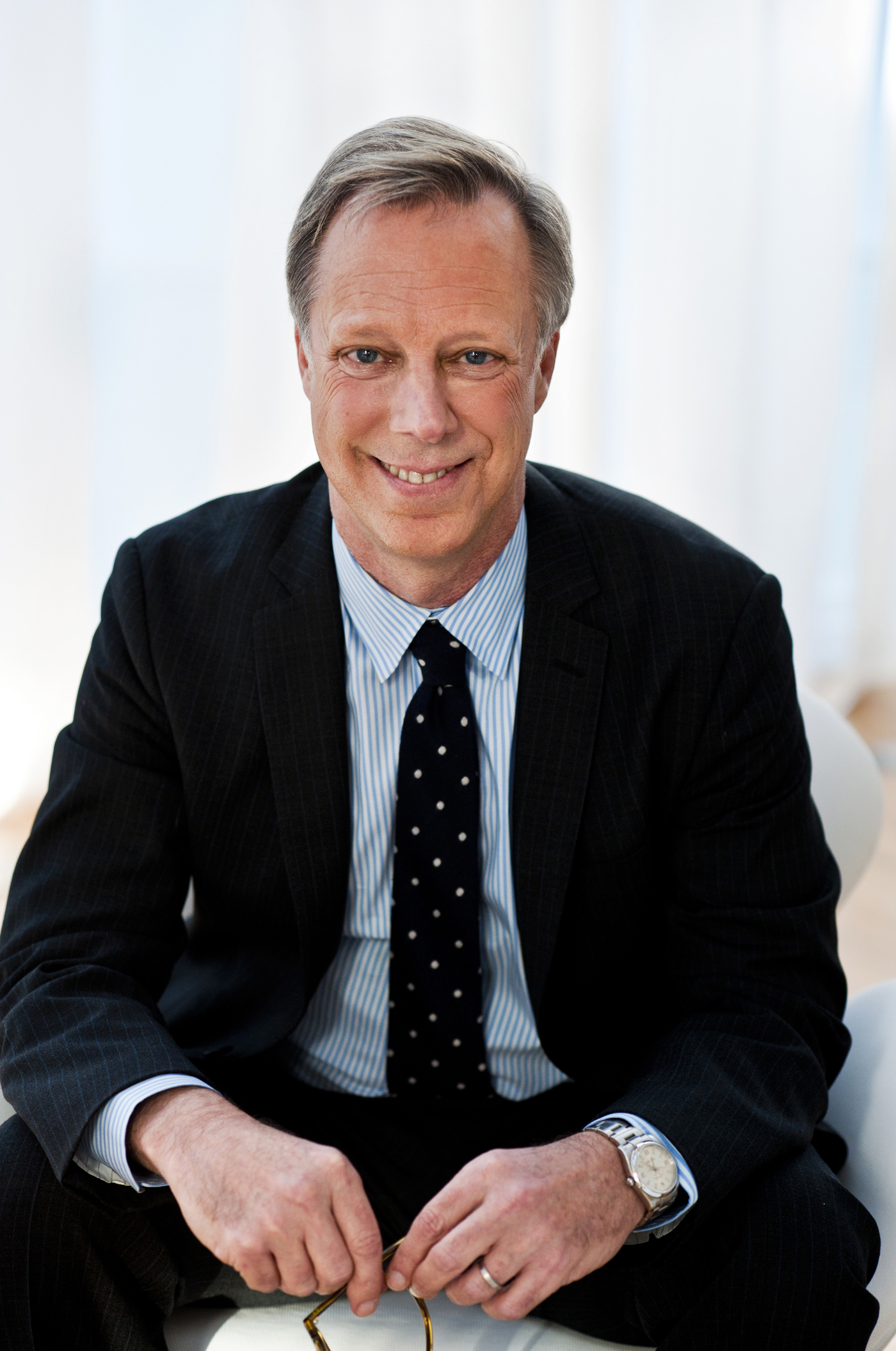 Steven Petrow is the newest advice columnist for The Washington Post. His column, "Civilities," focuses on LGBT/straight etiquette issues.

This week he announced the launch of a new advice column for The Washington Post called "Civilities." He tells All Things Considered host Audie Cornish that many of his letter writers are "well-meaning people who are very afraid of saying or doing the wrong thing."

We asked NPR readers on Facebook and Twitter to submit their own questions on LGBT/straight etiquette for Petrow to answer.

Joshua Shawnee is an openly gay pastor at a "small town church" in Shawnee, Okla. He writes:

"Many of my older congregants — though they are very, very supportive — often refer to my partner as my 'friend.' I understand that for a certain generation in the South this is the polite and accepted way to refer to one's same-sex significant other. My partner, on the other hand, finds it a little offensive. What do you do when etiquettes are at odds?"

Petrow says it's the most common question he's asked. He advises people to use the term they prefer until others catch on.

"The rule here is: If folks are married — opposite sex or same sex — the default is 'husbands' and 'wives' unless they chose to refer to each other a different way," he says. "Some couples, gay or straight, may use 'spouse' or 'partner,' still."

Diane Santiago, from St. Louis, wanted to know how to respond to questions about her gay teenage son's love life. She writes:

"When the question comes up — 'Who is your son dating these days?' — I always feel a little uncomfortable on how to respond to that. Can you shed any light on that for me?"

Petrow says it's important to make sure her son is "out to the world" — and ask what he would prefer.

"Otherwise it's really not her information to share, it's his," he says. "And I've certainly seen over time, people may be out to their family, they may be out to their friends — but not at work, or some other variation of that. So never assume that anyone is out — always ask first, then you should be fine."

"When is it appropriate to ask someone what gender pronouns they prefer to go by?"

Petrow says the best first step is to see if they give you clues.

"A lot of times someone will be clear in the way they're speaking about the pronoun or the gender identity that they have," he says.

But unless you have a reason to ask — don't.

"Don't ask just out of curiosity's sake and most of the time you can avoid having to go down that path by using the person's name," he says.

Petrow recommends sitting down with those people (and your partner) before the wedding and explain why marriage matters to you and the difference it will make in your life.

"More often than not, people will be persuaded to come around and support you. In the event, though, they don't, I think it's perfectly fine to leave them off your list and save that special day for those who really are supporting your relationship."

No matter the etiquette question, Petrow believes the answer always comes back to respect. "Respect and kindness underlie everything," he says.