Accessibility links
Recall Woes Push Along GM's Cultural Reinvention Critics have blamed General Motors' delayed recall of a defective ignition switch on its dysfunctional culture. But there is already a shift underway to prioritize customers and communication. 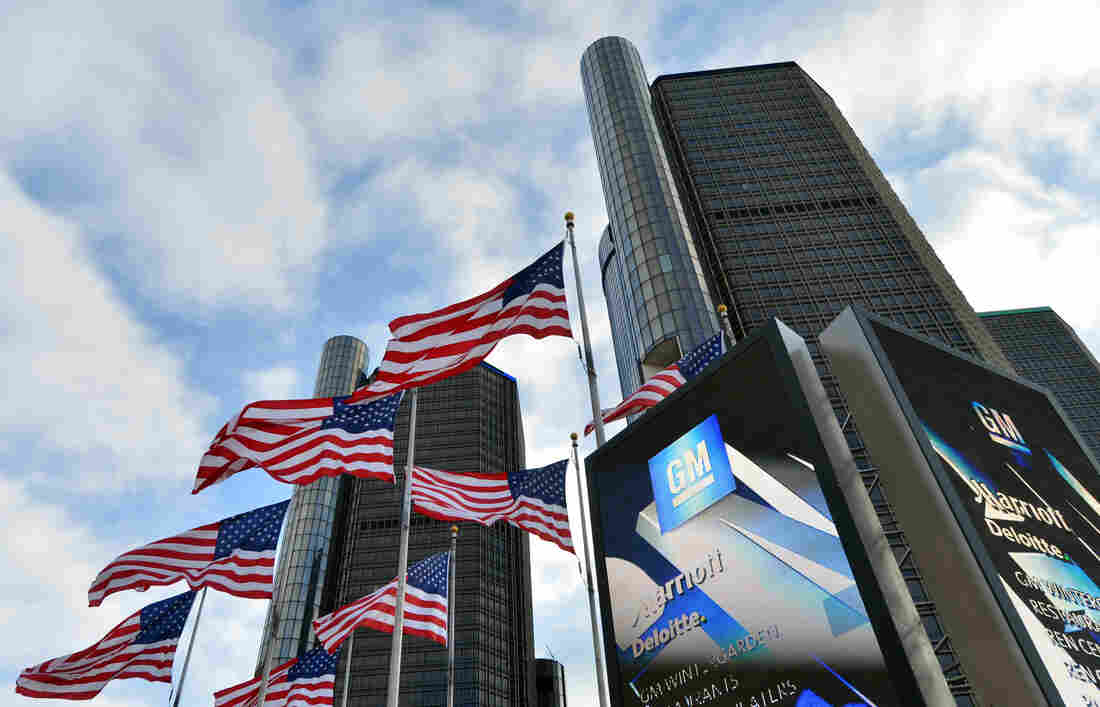 General Motors has yet to explain why it took 10 years to recall a faulty ignition switch. Some blame the culture. GM says it's working on that. Uli Deck/DPA/Landov hide caption 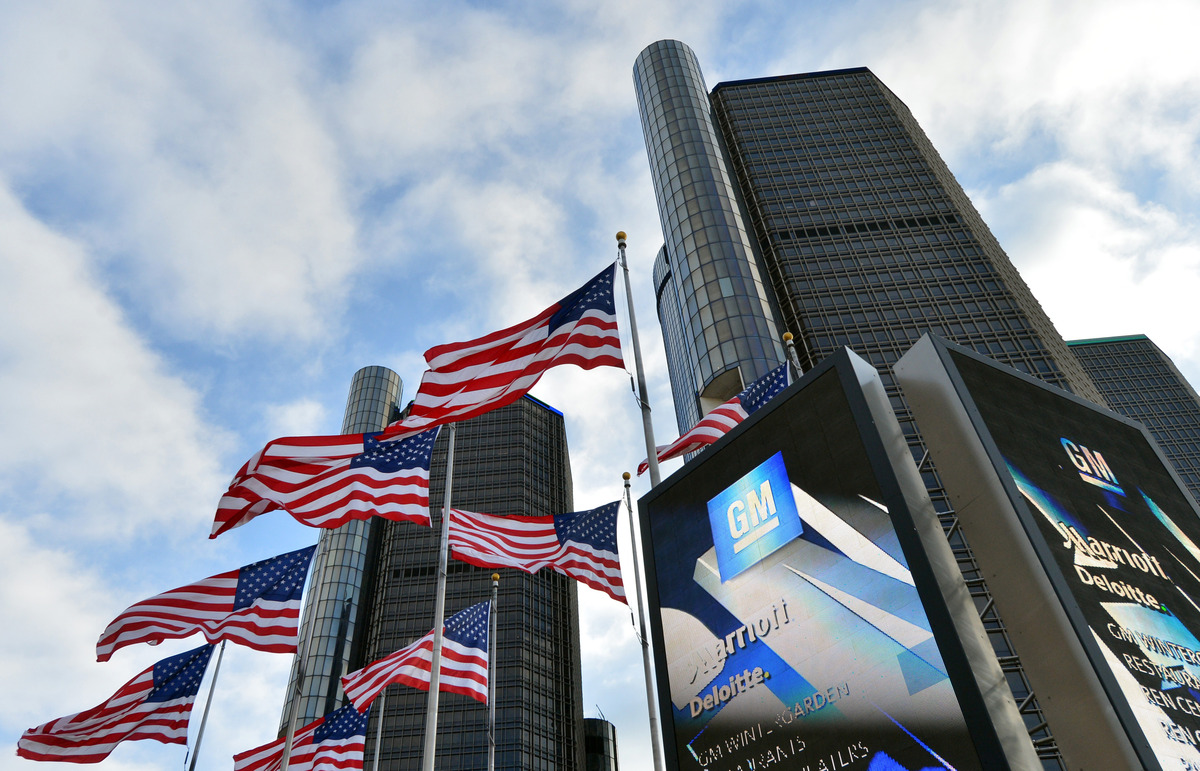 General Motors has yet to explain why it took 10 years to recall a faulty ignition switch. Some blame the culture. GM says it's working on that.

General Motors has announced a big hit to first-quarter earnings, largely due to costs for recalls. Profits dropped nearly 90 percent from last year, with the company making a razor-thin profit of $100 million, GM said Thursday.

Meanwhile, GM has yet to explain why it took 10 years to issue one of the recalls for a defective ignition switch. Some critics believe the automaker's dysfunctional culture is to blame.

But the recall crisis could speed up a culture shift that's already underway. 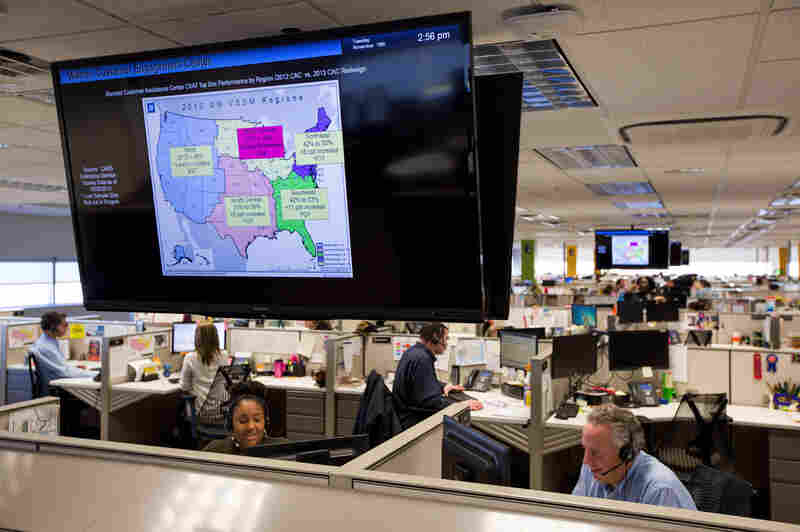 GM opened its Customer Engagement Center in December in Warren, Mich. These centers cut out the layers of contractors between GM and its customers. John F. Martin for General Motors hide caption 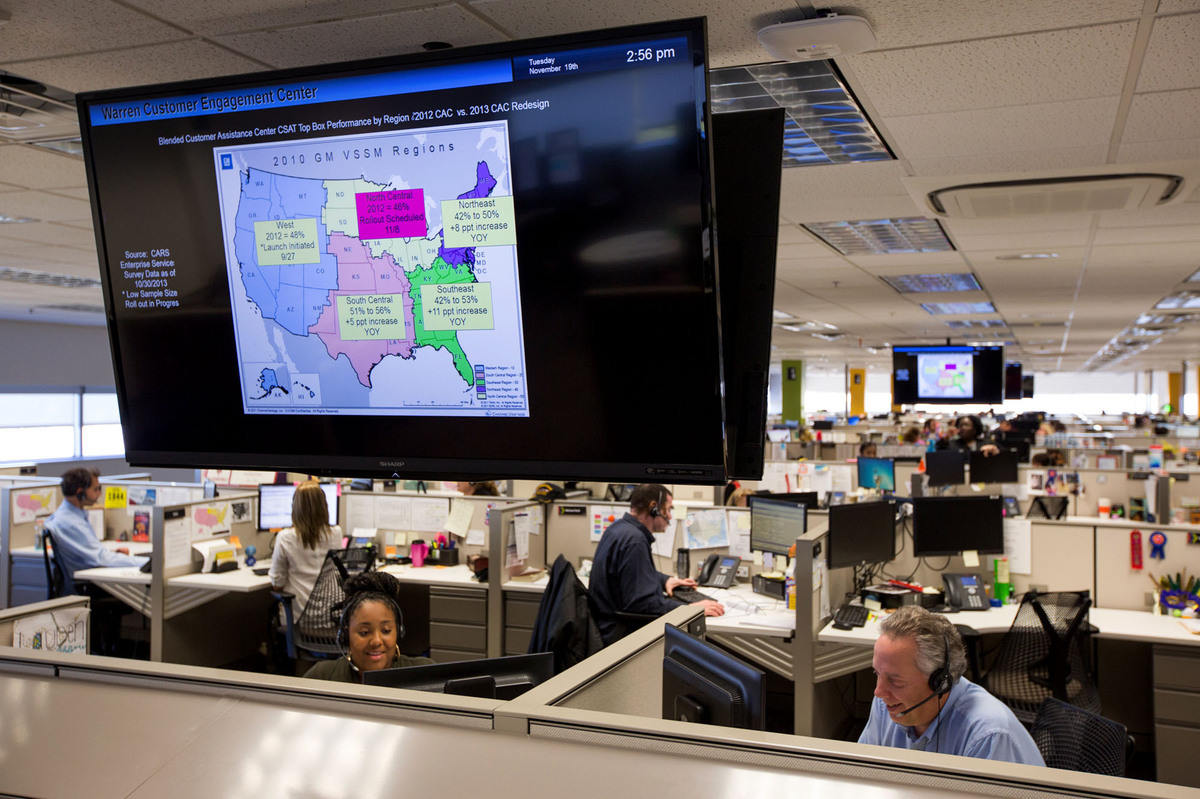 GM opened its Customer Engagement Center in December in Warren, Mich. These centers cut out the layers of contractors between GM and its customers.

The old GM may have taken customers for granted. The new GM, not so much — especially now. GM's new Customer Engagement Center opened last year in Warren, Mich. About 300 people work here. Big overhead screens flash bullet points about the switch recall, along with positive messages about GM.

Kenyana Deyampert speaks with a customer whose dealer couldn't figure out why his 11-year-old Impala is stalling. The customer asks if his car is part of the recall. It's not.

Deyampert tells him to have his car towed to the dealer the next time it stalls. That way, mechanics can retrieve the codes generated from the stall.

The call takes about 10 minutes. She bids goodbye with, "OK, well thank you so very much and enjoy the rest of your day, and thanks for being a General Motors customer."

"Customer focus" became a mantra at GM soon after the 2009 bankruptcy. The company now in-sources its call centers, removing layers of outside contractors between the customer and GM.

GM can tell its customers it has a fix for the switch defect. But the 10-year recall delay remains unexplained.

Marina Whitman was a GM vice president from 1979 to 1992 and is now an economist at the University of Michigan. While she isn't privy to the day-to-day changes happening at the new GM, she says the old GM had issues with communication. Whitman says often the right hand didn't know what the left was doing.

"And I can easily imagine that there was somebody in engineering that knew that there were significant flaws with this ignition key," she says.

"But I wouldn't be surprised if those two never communicated with each other," Whitman says.

Plus, some people in the old GM may have been loath to carry bad news to the boss. That was also part of the culture.

"In any big organization, there's an effort by lower-level management to insulate upper-level management. And the more layers there are, the less [likely] that a very serious matter can get to the top," says Gerry Meyers, former CEO of American Motors and an expert in corporate crisis management.

GM's harshest critics say executives at the highest level had to have known about this, and think the automaker hid the dangerous defect to save money.

GM Was Slow To Recall Saturn Cars With Steering Flaw

Harvey Bell doesn't believe that. He was a high-profile engineer at General Motors for 39 years.

"Were there terrible pressure on costs and everything? Yeah," he says. But Bell says safety has always been a priority in GM's culture.

"Nobody would have made a conscious decision relative to safety in a negative manner, regardless of cost," he says.

GM announced new structural, procedural and employee changes this week in response to the recall — all part of the new GM effort to leave the worst aspects of its old corporate self behind.