Accessibility links
Poet Marie Howe On 'What The Living Do' After Loss "Poetry holds the knowledge that we are alive and that we know we're going to die," Howe says.

This is an excerpt from a longer interview that was originally broadcast on Oct. 19, 2011. 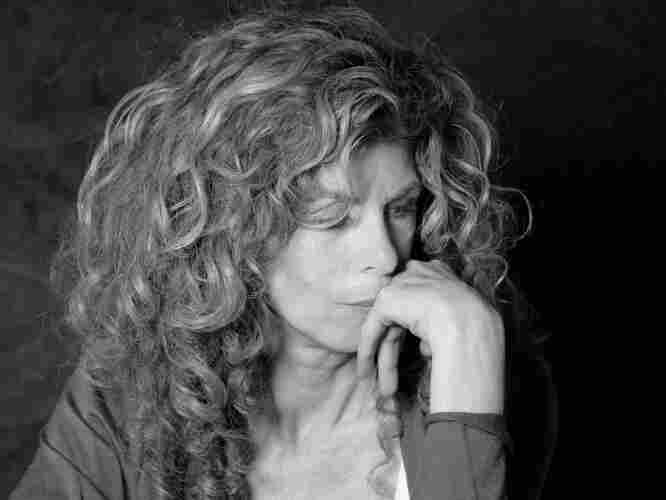 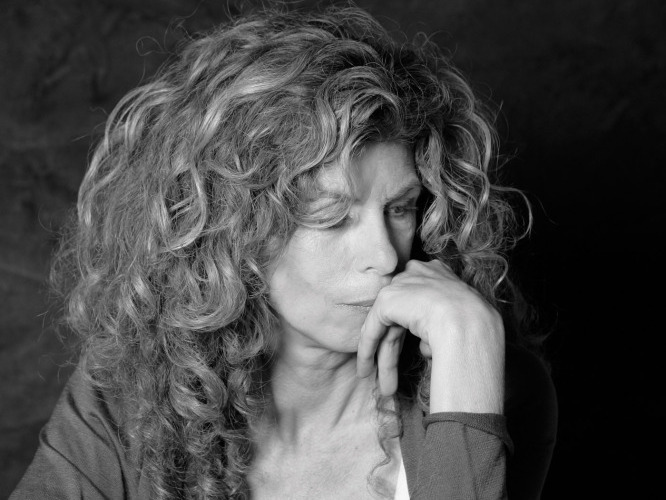 Brad Fowler/courtesy of the author

A few years after her younger brother John died from AIDS-related complications in 1989, poet Marie Howe wrote him a poem in the form of a letter. Called "What the Living Do," the poem is an elegiac description of loss, and of living beyond loss.

"When he died, it was a terrible loss to all of us," she tells Fresh Air's Terry Gross. "As you know, as everybody knows, you think, 'My life is changed so utterly I don't know how to live it anymore.' And then you find a way."

Howe's poem "What the Living Do" was anthologized in The Penguin Anthology of 20th-Century American Poetry. Howe discusses several of her poems, which deal with topics such as loss, love, spirituality, gender, sexuality and intimacy.

"Poetry holds the knowledge that we are alive and that we know we're going to die," says Howe. "The most mysterious aspect of being alive might be that — and poetry knows that."

Howe is the author of What the Living Do, The Kingdom of Ordinary Time and The Good Thief. She has taught at Sarah Lawrence College, Columbia and New York University. 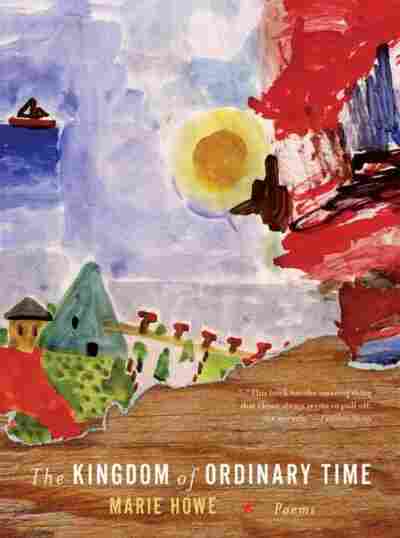 The Kingdom of Ordinary Time

Excerpt: 'The Kingdom Of Ordinary Time'

My friend Michael and I are walking home arguing about the movie.
He says that he believes a person can love someone
and still be able to murder that person.

I say, No, that's not love. That's attachment.
Michael says, No, that's love. You can love someone, then come to a day

when you're forced to think "it's him or me"
think "me" and kill him.

I say, Then it's not love anymore.
Michael says, It was love up to then though.

I say, Maybe we mean different things by the same word.
Michael says, Humans are complicated: love can exist even in the
murderous heart.

I say that what he might mean by love is desire.
Love is not a feeling, I say. And Michael says, Then what is it?

We're walking along West 16th Street — a clear unclouded night — and I hear my voice
repeating what I used to say to my husband: Love is action, I used to say
to him.

Simone Weil says that when you really love you are able to look at
someone you want to eat and not eat them.

Meister Eckhart says that as long as we love images we are doomed to
live in purgatory.

Michael and I stand on the corner of 6th Avenue saying goodnight.
I can't drink enough of the tangerine spritzer I've just bought —

again and again I bring the cold can to my mouth and suck the stuff from
the hole the flip top made.

What are you doing tomorrow? Michael says.
But what I think he's saying is "You are too strict. You are
a nun."

Then I think, Do I love Michael enough to allow him to think these things
of me even if he's not thinking them?

Above Manhattan, the moon wanes, and the sky turns clearer and colder.
Although the days, after the solstice, have started to lengthen,

we both know the winter has only begun. 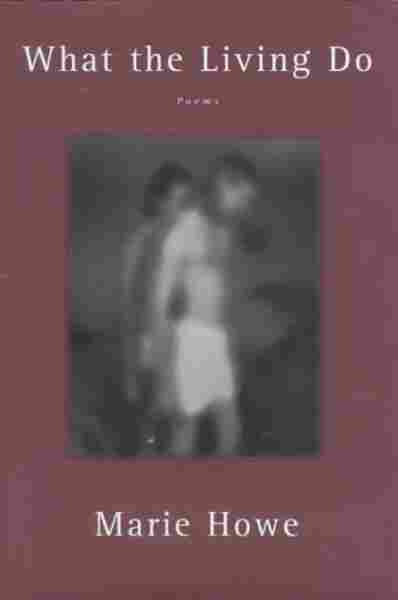 Title
What the Living Do
Subtitle
Poems
Author
Marie Howe

Excerpt: 'What The Living Do'

Johnny, the kitchen sink has been clogged for days, some utensil probably fell down there.
And the Drano won't work but smells dangerous, and the crusty dishes have piled up

waiting for the plumber I still haven't called. This is the everyday we spoke of.
It's winter again: the sky's a deep, headstrong blue, and the sunlight pours through

the open living-room windows because the heat's on too high in here and I can't turn it off.
For weeks now, driving, or dropping a bag of groceries in the street, the bag breaking,

I've been thinking: This is what the living do. And yesterday, hurrying along those
wobbly bricks in the Cambridge sidewalk, spilling my coffee down my wrist and sleeve,

I thought it again, and again later, when buying a hairbrush: This is it.
Parking. Slamming the car door shut in the cold. What you called that yearning.

What you finally gave up. We want the spring to come and the winter to pass. We want
whoever to call or not call, a letter, a kiss — we want more and more and then more of it.

But there are moments, walking, when I catch a glimpse of myself in the window glass,
say, the window of the corner video store, and I'm gripped by a cherishing so deep

for my own blowing hair, chapped face, and unbuttoned coat that I'm speechless:
I am living. I remember you.

and the second click of the upstairs door, and then he lifts
his face so that Joe can kiss him. Joe has brought armfuls

of broken magnolia branches in full blossom, and he putters
in the kitchen looking for a big jar to put them in and finds it.

And now they tower in the living room, white and sweet, where
John can see them if he leans out from his bed which

he can't do just now, and now Joe is cleaning. What a mess
you've left me, he says, and John is smiling, almost asleep again.