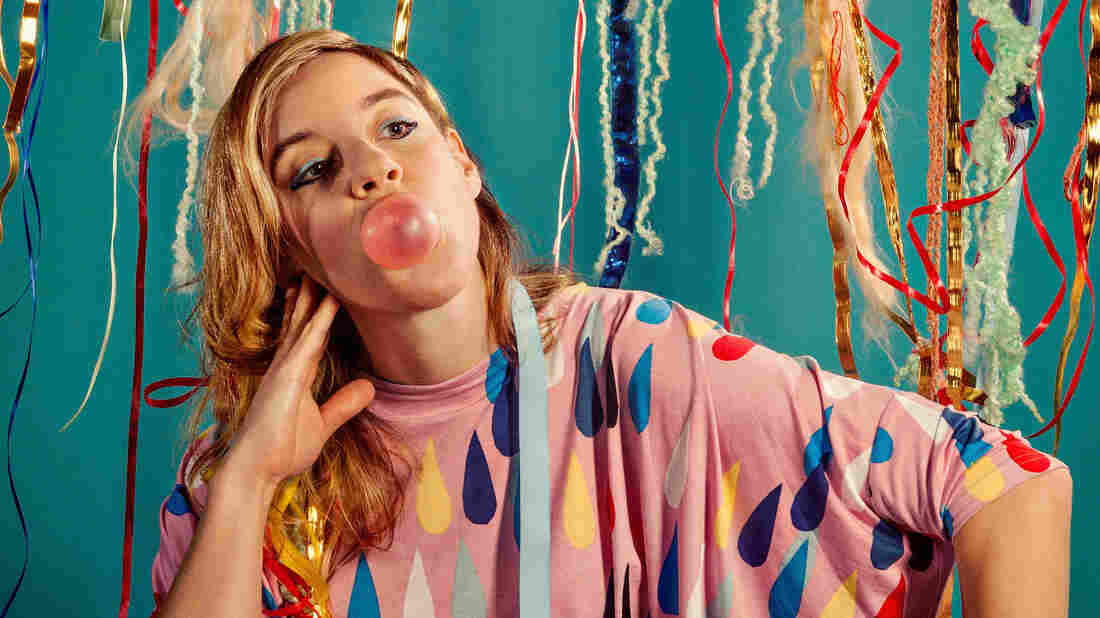 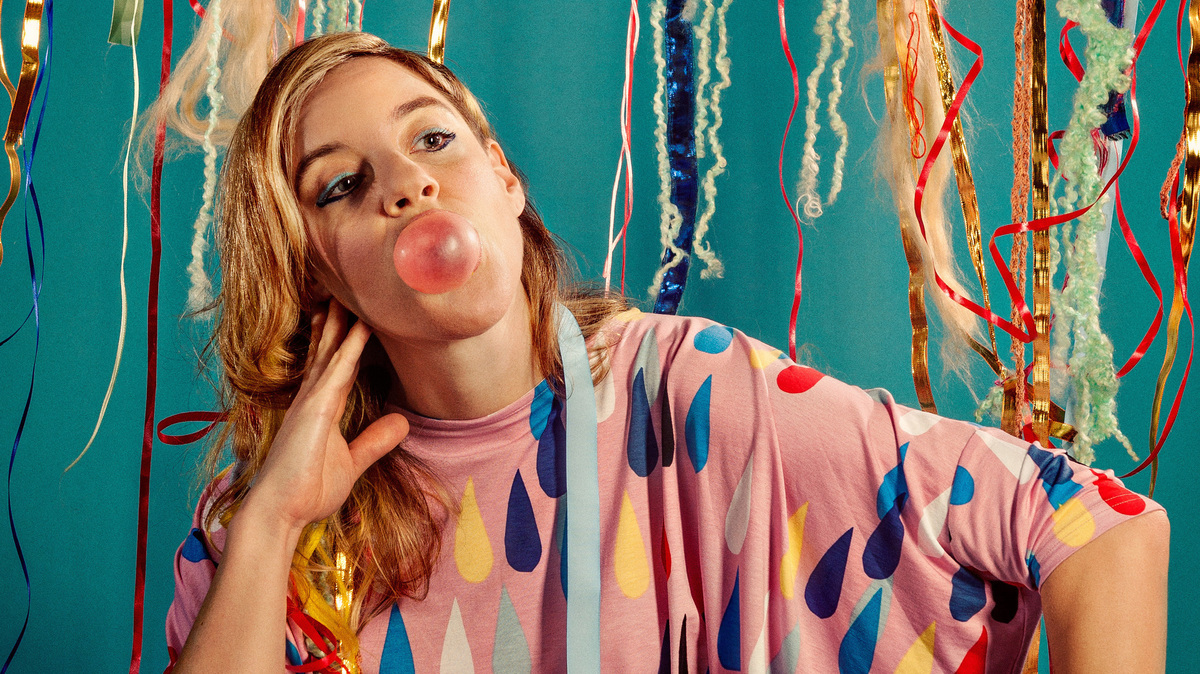 The creators of pop music are usually able to break down the fundamentals of their craft — that search for the clever rhyme, the killer beat, the singable chorus. They are less articulate, understandably, about the other quest, the one that powers those everyday searches: the pursuit of ecstasy in sound. There's something almost paranormal about that part of the creative process, yet we know those moments, instantly, when we hear them. Michael Jackson throwing everything into the magnetic force field that is "Beat It." The pastel gloriousness of the harmonies in The Beach Boys' "God Only Knows." Beyoncé's deftly swooping siren call in "Single Ladies (Put a Ring on It)."

If that rush seems scarce these days, blame the grid. Music made on computers and conceptualized within the framework of software tends to be more predictable, more uniform in terms of peaks and valleys. The cut-and-paste method of sound manipulation makes things easier from a production standpoint, but there's a tradeoff: The elements usually line up in orderly fashion. Musical structures built on loops and patterns can be hypnotic, but those comforting repetitions seem to discourage creators from heeding the wild impulse, the reckless full-throttle scramble up the mountain.

It's a kind of velvet handcuff, this technology. So it's noteworthy whenever someone finds a new way to work with it, as Merrill Garbus has done on Nikki Nack, her dazzlingly imaginative third album as tUnE-yArDs.

Like so many electronic pop artists, she starts on the grid, crafting smart and sometimes spastic (see the drum-machine intro of "Find a New Way") rhythm beds that, to listeners of Four Tet and many others, will seem almost ordinary. But in just about every track, when the patterns threaten to settle into a static place, Garbus takes a wide and sudden left turn into the surreal catacombs of her imagination, where beats are happily mangled and narratives no longer move on linear tracks.

In "Time of Dark," the arcing, defiantly sung refrain sounds like a brave leap into the abyss — it's arresting the first time it happens, and it becomes more haunting as she repeats it out of time, crowding the lines together as though the tape has sped up. "Real Thing," one of the most trenchant comments on modern fame in recent memory, begins with a coy, tightly clustered, Destiny's Child-style verse, as well as an asymmetrical phrase ("Aren't you tired of this game / and all the emptiness of your fame?") that Garbus somehow makes fit. Then, the pulse disappears; when she returns, the tempo has shifted slightly and Garbus is at a full roar, "singin' real loud like the real thing." It's a rare moment of pop-hook ecstasy that operates on several levels — as ear candy, pop affirmation and, at the same time, a profound expression of doubt about the enterprise of pop music.

Those contrasting and sometimes conflicting layers run throughout Nikki Nack. Sometimes Garbus creates in a fairly contained realm — like the confiding quiet-storm ballad sound of "Wait for a Minute" — but can't resist dropping in ideas from the other end of the earth. In this case, that means including exacting African polyrhythms and Haitian drum patterns (Garbus studied Haitian drumming while writing these songs) and widely spaced harmonies that might have been cooked up by the ghost of Laura Nyro.

The atypical references and sassy tempo switchbacks give the music a destabilized feeling — one minute, it's head-bobbing time with a looped groove, and the next, you're hanging on for dear life as the vehicle veers off-road, out of GPS range. There's genius in this ongoing struggle between the orderly and the unknown: Even when it's hard to tell where she's going, you follow Garbus, curiosity fully activated. Because more often than not, the haywire swerves lead to the music equivalent of a breathtaking vista — that elusive pop ecstasy that defies description.