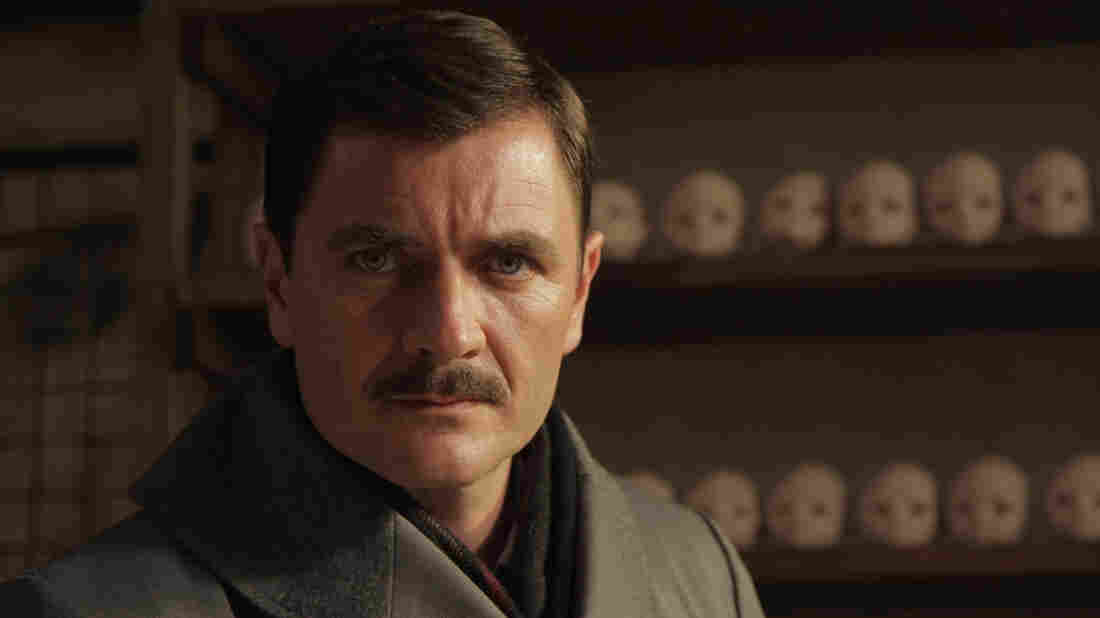 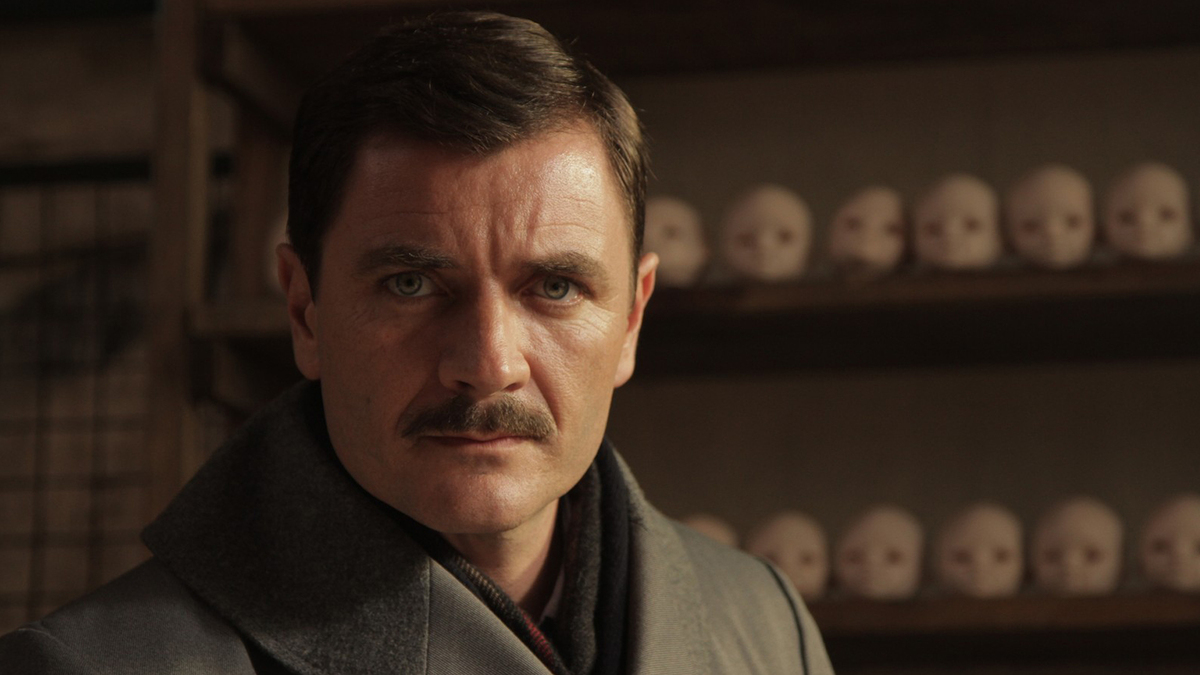 Alex Brendemuehl plays a mysterious doctor, obsessed with perfection and purity, who befriends an Argentine family in The German Doctor.

Sex and violence mean one thing in Hollywood, quite another overseas. At any rate, it'll seem that way to anyone watching this week's most alarming foreign-language films: Francois Ozon's coming-of-age saga Jeune et Jolie, and the Argentine thriller The German Doctor.

The latter is directed by Lucia Puenzo, who is the daughter of Luis (The Official Story) Puenzo, and is equally adept at conjuring a mood of gathering dread from a story based in reality. The year is 1960, the place Patagonia. At a rest stop on an Argentine highway, a Jewish girl named Lilith (Florencia Bado) is speaking with a darkly handsome stranger (Alex Brendemuehl) about a doll that's fallen from her car. A doll her dad made. As the stranger hands it back, she asks him to guess her age, and he guesses 9.

She's actually 12, a fact she recalls in a voice-over, noting that he wrote it in his notebook saying she was "a perfect specimen, except for my height."

The stranger is a German doctor, a new arrival in Argentina, who needs a place to stay, which makes him a good fit for this family. They've inherited a lakeside inn. He'll be their first guest, sharing dinner with them and answering their questions about his work, which is in genetics, involving growth hormones and cattle. Find the right genetic triggers, he says, and you can "improve the race."

Though Lilith's mom (Natalia Oreiro) is glad to have a doctor nearby, since she's expecting, and their lakeside inn is far from the nearest town, Lilith's father (Diego Peretti) finds everything about this doctor unsettling — his offers of hormones to help Lilith grow taller, his interest in the family's soon-to-be-born twins, even his help with finding a factory to mass-produce dolls like the one Lilith dropped that day they met.

And director Lucia Puenzo knows she can make us unsettled, too, since we know a little something about high-profile Germans who sought refuge in Argentina after World War II. German expats are everywhere in this isolated region — filling a hacienda nearby, their children a substantial presence at Lilith's school. And that knowledge haunts a scene where doctor, dad and Lilith visit the doll factory and watch workers combine heads, torsos, limbs to manufacture a race of perfect, "superior" dolls.

The factory foreman asks Lilith's dad if he wants the dolls to have any distinguishing marks. Not seeing a connection we can now see clearly, he says, "No, I want them flawless."

The film takes its time, accumulating evidence, building dread, alarming us with a seeming normalcy that we're increasingly sure is anything but normal. The German Doctor is never showy or melodramatic — just a kind of true-life horror story about the helpful, soft-spoken monster in our midst. 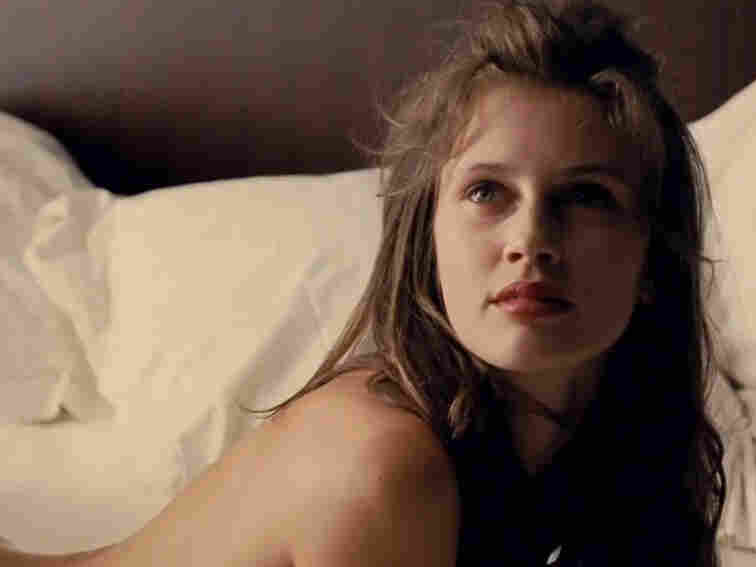 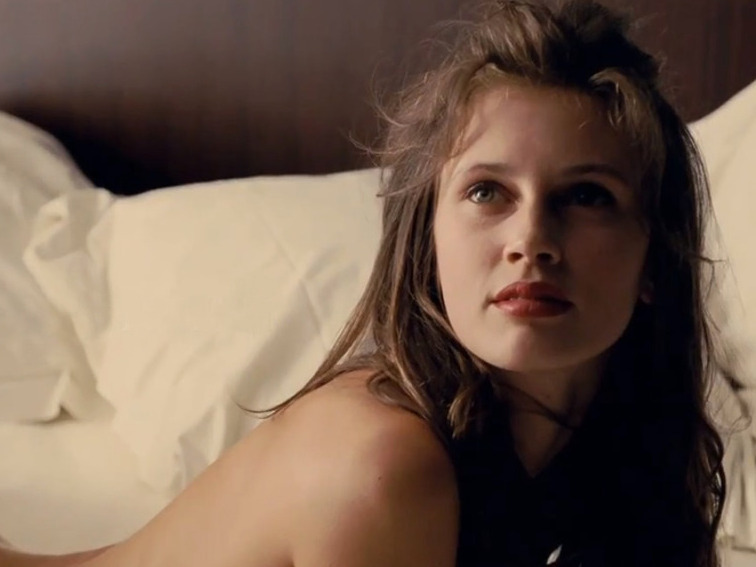 Marine Vacth as Isabelle in Young and Beautiful.

Francois Ozon's Jeune et Jolie (Young and Beautiful) begins on the French Riviera a half-century later, with a shot of a beautiful 16-year-old seen through her little brother's binoculars as she takes off her bikini top. Like Lilith and her family, Isabelle (Marine Vacth) and her family will lose their innocence over the course of just four seasons — but in Isabelle's case, the loss will be a good deal more deliberate.

She has, in fact, already spotted the German boy she wants to lose her innocence to, summer-fling-style. And because she's gorgeous, he's happy to oblige, though from her disappointed expression, and her tears at her 17th birthday party the next day, it's clear that her deflowering has left her cold.

Just how cold, we'll discover a few months later in the fall, when we spot her, not with high school friends, but looking very grown-up in crisp suit and spike heels, entering a hotel suite where a middle-aged man awaits. Isabelle's classmates may still be experimenting with the birds and the bees, but she's graduated to full-on prostitution. By winter, just a few months later, the police are involved, and come spring ... well, let's just say spring brings a flowering of feeling.

Filmmaker Francois Ozon is a young writer/director known for provocative work with mature stars — Kristin Scott Thomas was in his last picture, Catherine Deneuve in the one before that. And in Young and Beautiful, he establishes that you don't have to be young to be beautiful by having a still stunning Charlotte Rampling drop by to give his young star a life lesson. Or six.

But it's Ozon's work with Vacth that makes this picture so hauntingly disturbing. Under his tutelage, in her first substantial role, Vacth is persuasively adolescent at the outset, distressingly jaded at the finale, and in between, is entirely capable of making young-and-beautiful sex seem — as perhaps only the French can — ravishing, sensual and utterly unsatisfying all at once.