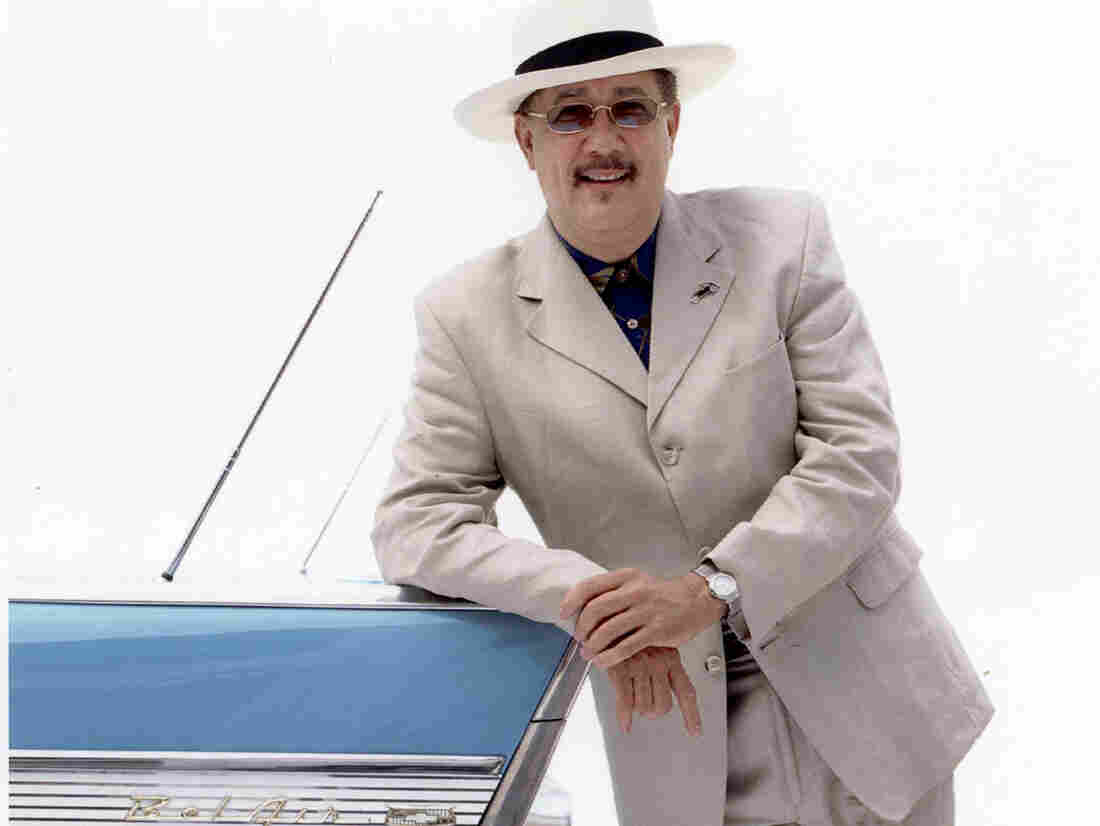 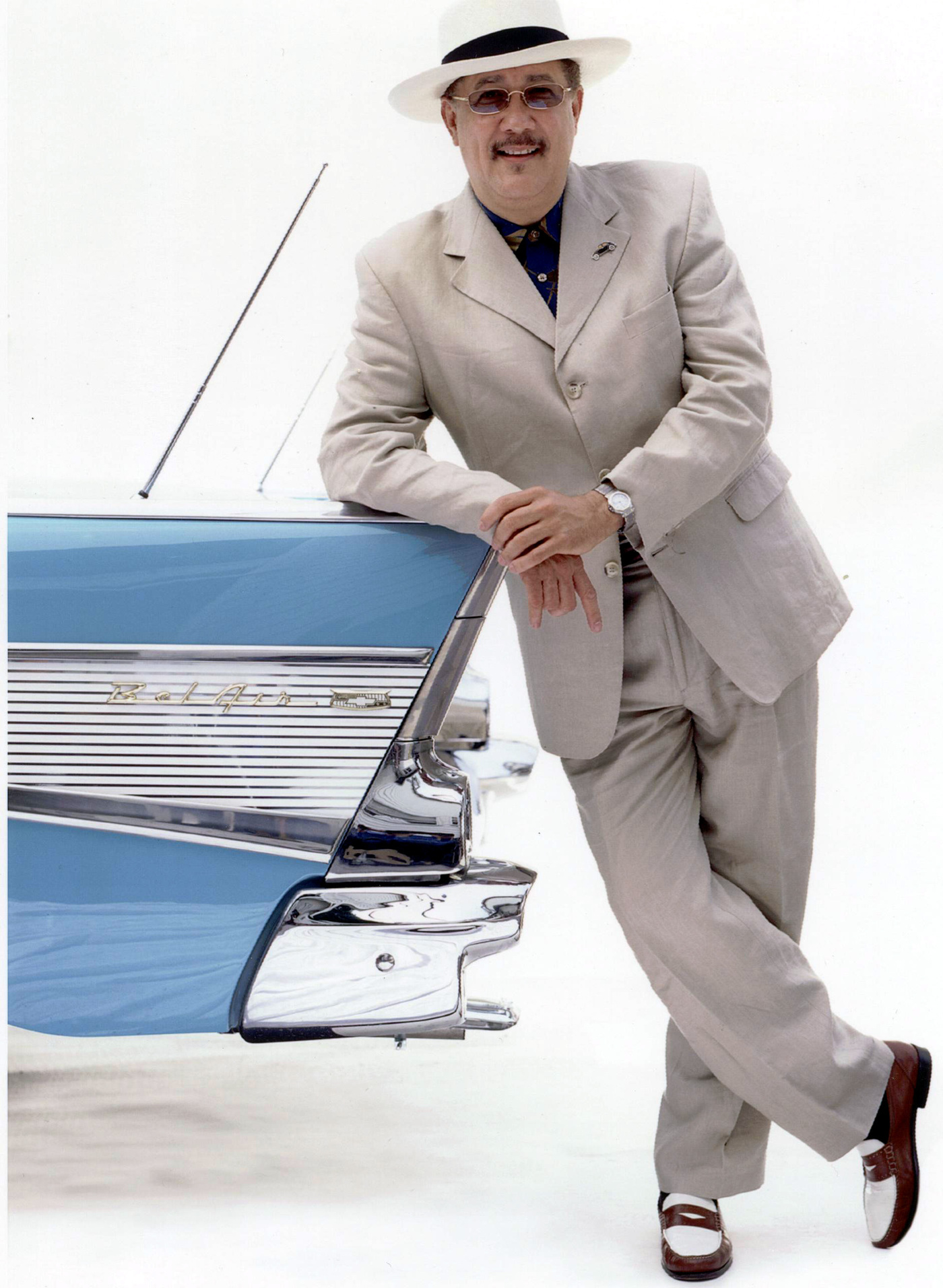 Lane Pederson/Courtesy of the artist

Paquito D'Rivera is an alto saxophone virtuoso with a huge, bright sound. He's also a fleet-fingered clarinetist, a defiant composer, a radiant arranger and a pianist to boot. D'Rivera was a child prodigy in his native Cuba and a renowned musician on the jazz scene there. In 1980, he left Cuba for the U.S. and quickly took the American jazz scene by storm.

On this archival episode of Piano Jazz from 1995, D'Rivera and bassist David Fink joined host Marian McPartland for "Birk's Works," in honor of composer Dizzy Gillespie. They also perform "A Night in Englewood."