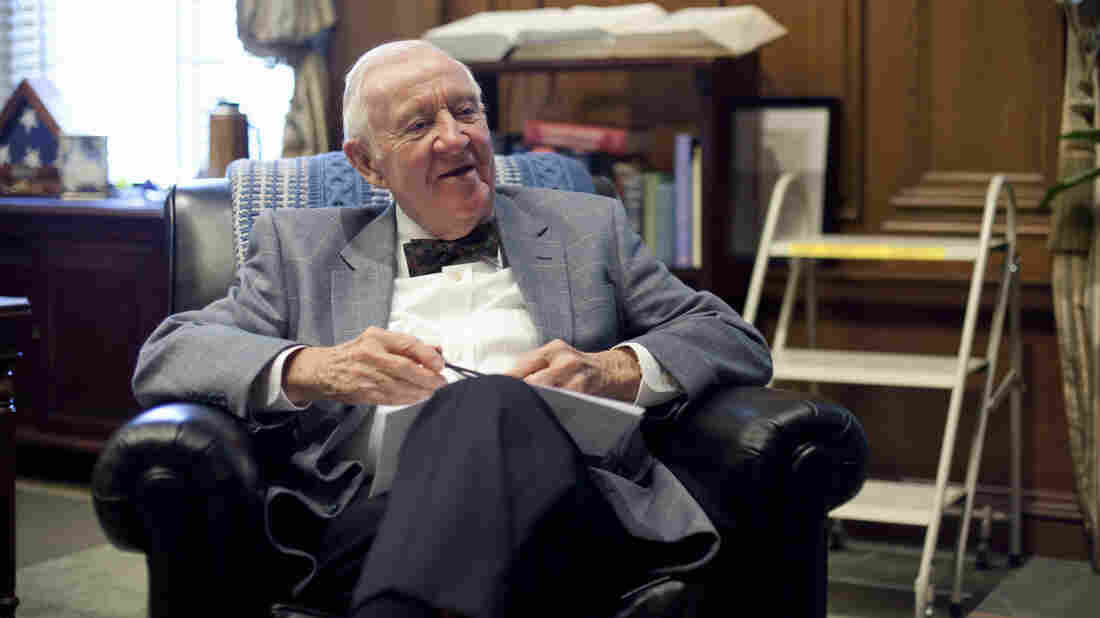 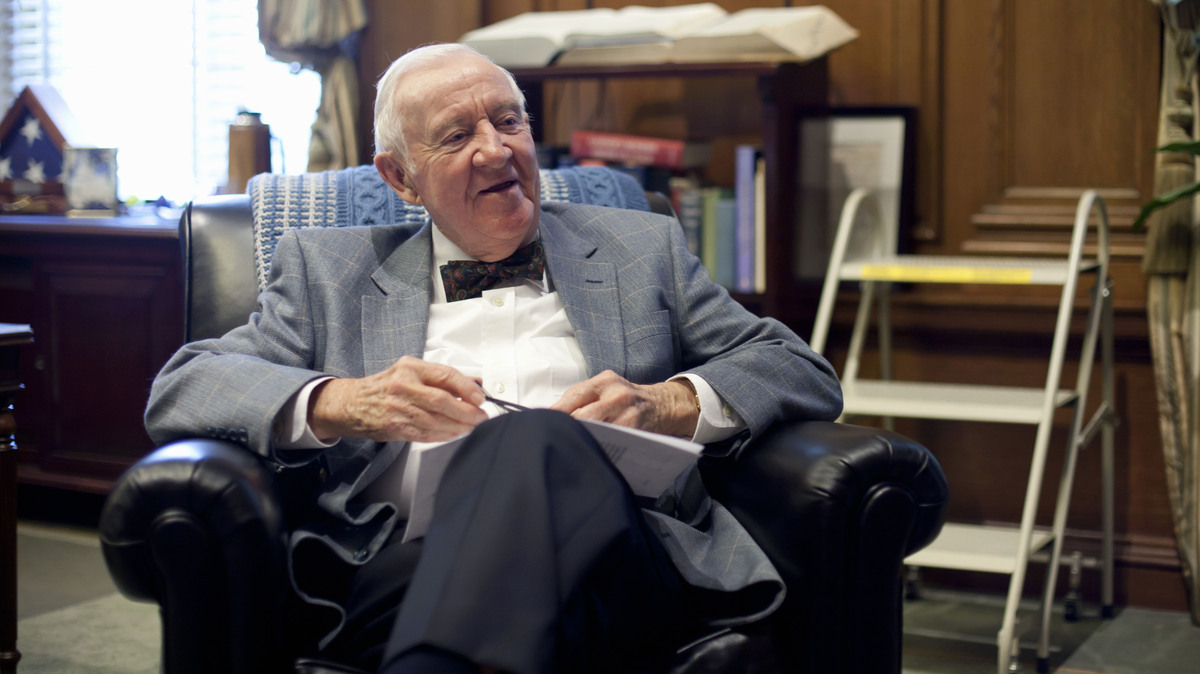 Just a few words can hold a world of meaning. John Paul Stevens, the retired Supreme Court justice, has written a short new book in which he proposes a few words here and there that would create some sweeping changes.

The book, Six Amendments: How and Why We Should Change the Constitution, details the half-dozen ways Stevens thinks the Constitution could be improved, changes that he says are worth the trouble of the arduous amendment process.

To start, he proposes changing the First Amendment, the protection of free speech, so that it allows "reasonable limits" on the amount of money candidates for public office or their supporters can spend on election campaigns.

Stevens would add words to the Second Amendment to read, "the right of the people to keep and bear arms when serving in the militia shall not be infringed." He would also end the death penalty, adding it to the prohibitions on "excessive bail and cruel and unusual punishment." 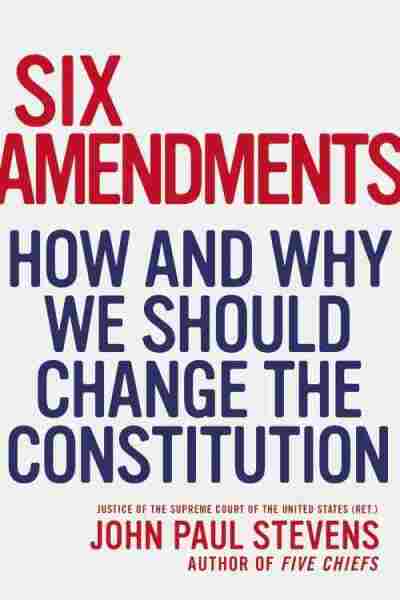 How and Why We Should Change the Constitution

"I think in time that what I have to say about each of these six issues will be accepted as being consistent with what the framers really intended in the first place," Stevens tells NPR's Scott Simon. "I think in time, reason will prevail."

Not necessarily the quality, but the permissibility of regulations of speech is quite different because of a very strong state interest in trying to establish equality of opportunity for competing candidates to get elected.

It's a very interesting case, and I haven't completely finished reading it, but a quite different issue than I thought it was. The case is not about whether affirmative action itself is a good idea or a bad idea, should be permissible. It's rather about the question of the way in which the state changed its law, whether they followed a procedure that violated a series of cases that say legislatures may not enact laws that are designed to make it more difficult for minorities to achieve their own goals. And the question here is really whether this was such a law or not. There really isn't much argument about whether affirmative action is a good thing or a bad thing.

On whether marijuana use should be legal under federal law

Yes. Public opinion has changed and recognized that the distinction between marijuana and alcoholic beverages is really not much of a distinction. There's a general consensus that the prohibition against selling and dispensing alcoholic beverages was not worth the cost, and I think really, in time, that'll be the general consensus with respect to this particular drug. It's really a very similar problem to the whole problem on Prohibition. Of course, I lived through that, part of that period.

On whether term limits should be imposed on Supreme Court justices

No, I really don't think so. I think that the Supreme Court justices over the years have demonstrated an ability to recognize when it's time for them to retire.