Accessibility links
Review: Nikki Lane, 'All Or Nothin" The singer knows when to embrace her contradictions: classic and modern, iconoclastic and approachable, country and rock, urban and rural.

Review: Nikki Lane, 'All Or Nothin"

Review: Nikki Lane, 'All Or Nothin" 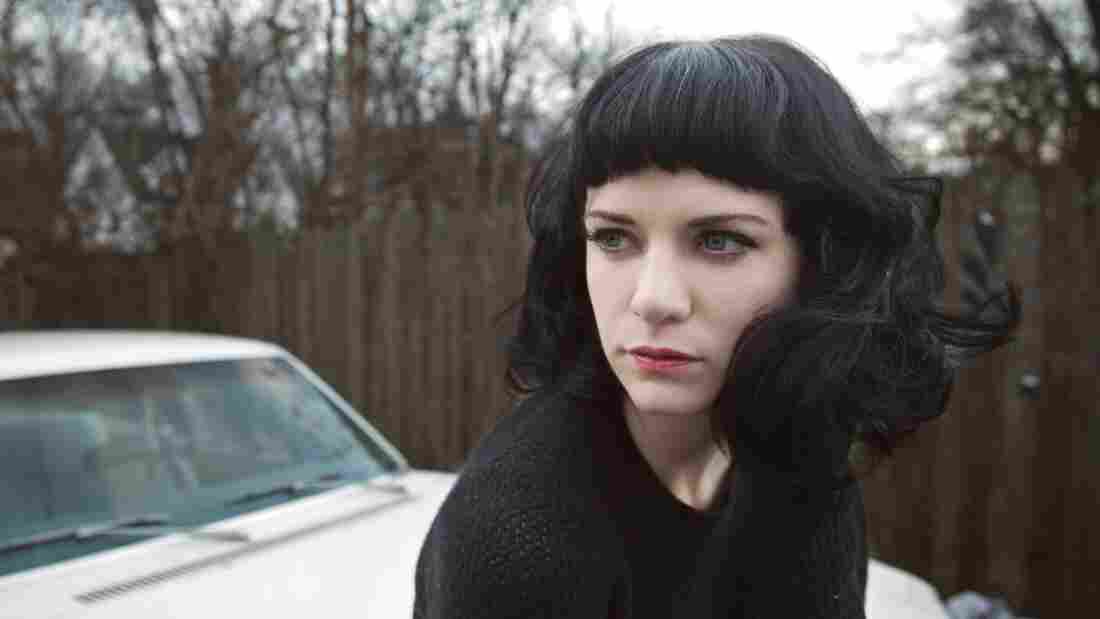 Nikki Lane's new album, All or Nothin', comes out May 6. Chuck Grant /Courtesy of the artist hide caption 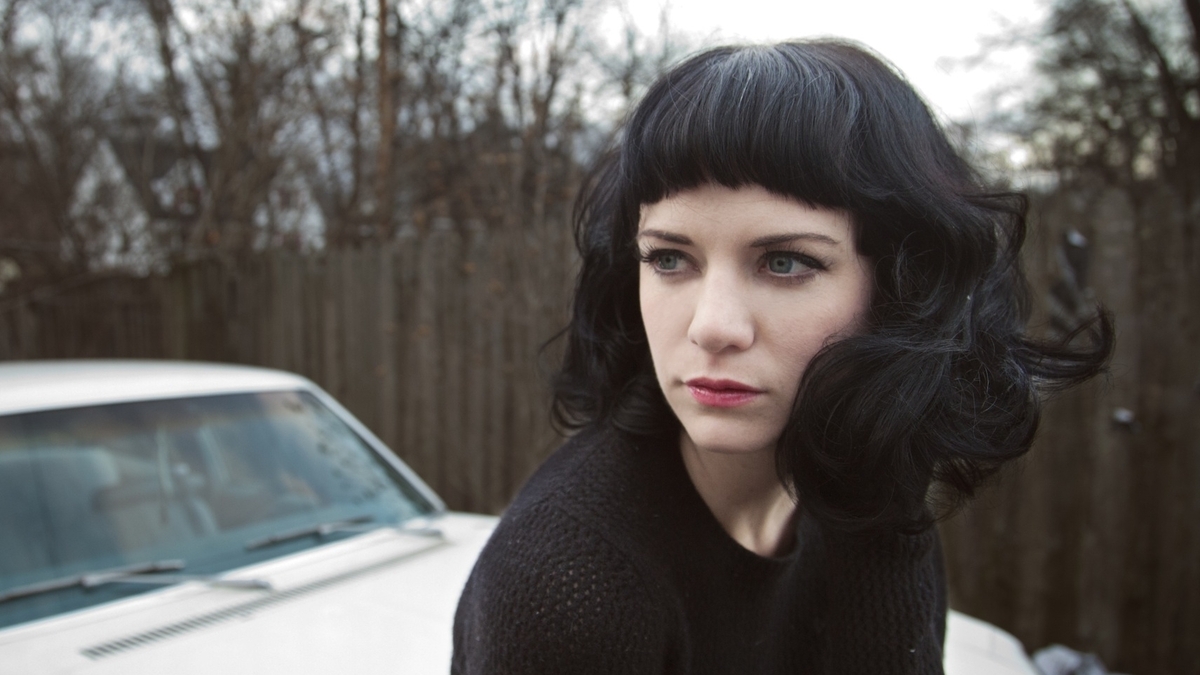 Nikki Lane's new album, All or Nothin', comes out May 6.

Chuck Grant /Courtesy of the artist

Many young singers are stalked by an ill-fitting, virtually unshakable descriptor, whether it's a limiting and vaguely dismissive adjective ("quirky," for example) or a limiting and vaguely dismissive noun ("songstress," to pick one that should be banished from the language and buried under 10,000 pounds of rock salt). For Nikki Lane, that descriptor seems to be "outlaw country" — a generally defensible expression, but one that can subtly imply an element of posturing, even posing.

Neither word in that phrase does justice to Lane's bold, idiosyncratic sound. She's country by virtue of her places of origin as much as anything else; aside from a slight twang and a tendency toward wordplay, Lane just as readily resides in the worlds of rock 'n' roll, confessional singer-songwriters, and impeccably groomed girl-group throwbacks. As for the word "outlaw," in this case that's just a catch-all for tough-minded lyrics in which she aggressively pursues things she's not supposed to want (see: "Sleep With a Stranger") rather than staying safe or hoping something comes to her. There's swagger to her lyrics — "It's always the right time to do the wrong thing" — but it's not preening so much as self-aware, with an all-important note of weariness.

On her second album, All or Nothin' — produced by The Black Keys' Dan Auerbach, because that's the law nowadays — Lane worked with decades-old gear to produce a sound that sprawls across eras and pauses for the occasional wink. (This is, after all, a performer who also maintains a vintage-clothing store called "High Class Hillbilly.") The effect never feels merely nostalgic, and it never seems insincere. Instead, All or Nothin' simply sounds like the work of a performer who knows when to embrace her contradictions: classic and modern, iconoclastic and approachable, country and rock, urban and rural. That may make her somebody's outlaw, but let's get at least this much straight: Nikki Lane is nobody's songstress.