Accessibility links
First Listen: Lykke Li, 'I Never Learn' The Swedish singer's third album forms the final installment in a conceptual trilogy — and it's extraordinary as both a collection of songs and a tactical re-wiring of her genre's circuit board. 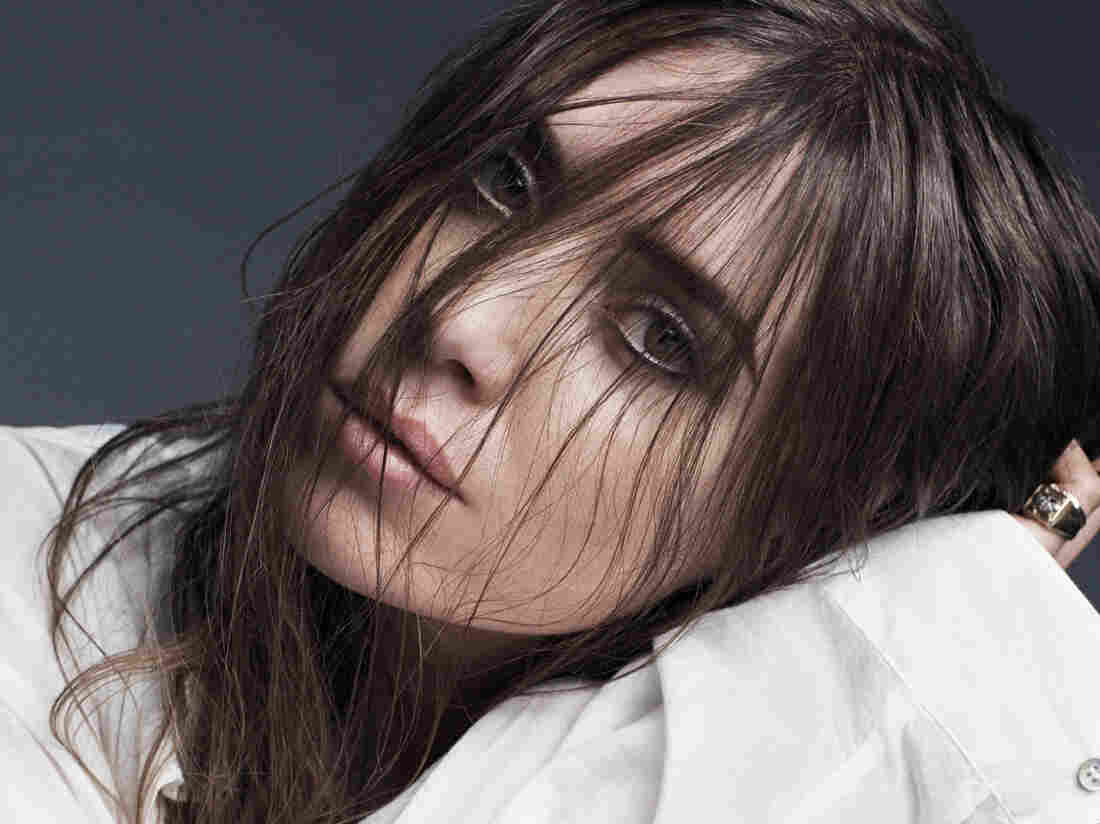 Lykke Li is a pop star looking to change the pop conversation. The Swedish singer's new third album, I Never Learn, forms the final installment in a conceptual trilogy — and it's extraordinary as both a collection of songs and a tactical re-wiring of her genre's circuit board.

Here, as on any Lykke Li record, the presentation of Li's vocals is the first major site of status quo agitation. The music backing her is often as loud as, if not louder than, her singing, and when vocals take precedent, they're dripping with reverb and echoes that keep them from demanding full attention. Close listening is encouraged and will be rewarded — Li is a poetic, insightful songwriter — but it's a striking first impression of a singer not striving for the spotlight.

Tied into this repositioning of pop vocals is I Never Learn's refusal to sound anthemic. These songs are deeply relatable, but none are poised to be The Big Breakup Song Of The Summer. Instead of belting her way onto empowering mix CDs, Li sings breakup songs as if she's actually just lived through a devastating breakup. Her emotions are far from flattened, though she might sound one-dimensional to Top 40 listeners who've grown to only believe sadness when it's accompanied by vocal runs. A fully expressive singer, she works within the range of earnest melancholy. It's hard to summon a high E above middle C when all you want to do is curl up under the covers.

The track names alone are enough to mark I Never Learn as an album dealing with the end of a relationship: In order, the album closes with "Love Me Like I'm Not Made of Stone," "Never Gonna Love Again," "Heart of Steel" and "Sleeping Alone." But punishing titles are, in this case, misleading: This record is neither overwhelmingly sad nor excruciatingly personal. Li has demonstrated throughout every step of her career that she understands how strangely delicious it is to sing sad songs in the sunshine. We need both, sometimes at the same time. Her music is always going to bounce a little, if her vocals are down, or the harmonies are going to be particularly light and swinging if the melody stays minor. Providing a path out of the darkest places in her music is part of what makes Lykke Li records so special — it's a sweet spot familiar to fans of her fellow Swede Robyn, whose Body Talk (also, coincidentally, a trilogy) became an instant classic for folks looking to take their hurt to the dance floor.

Li doesn't shy away from intensity, vulgarity or the distinctly un-showy variations on gray inherent to depression, and her music is better for it. If all pop music were this well-made and emotionally mature, maybe we wouldn't have so much to fight about.