'Walking With The Enemy': An Occupation Poorly Rendered

'Walking With The Enemy': An Occupation Poorly Rendered 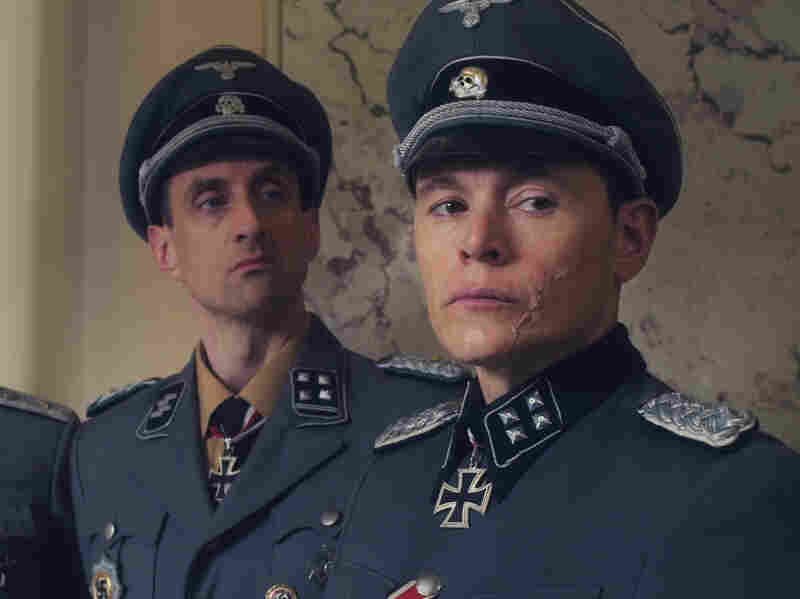 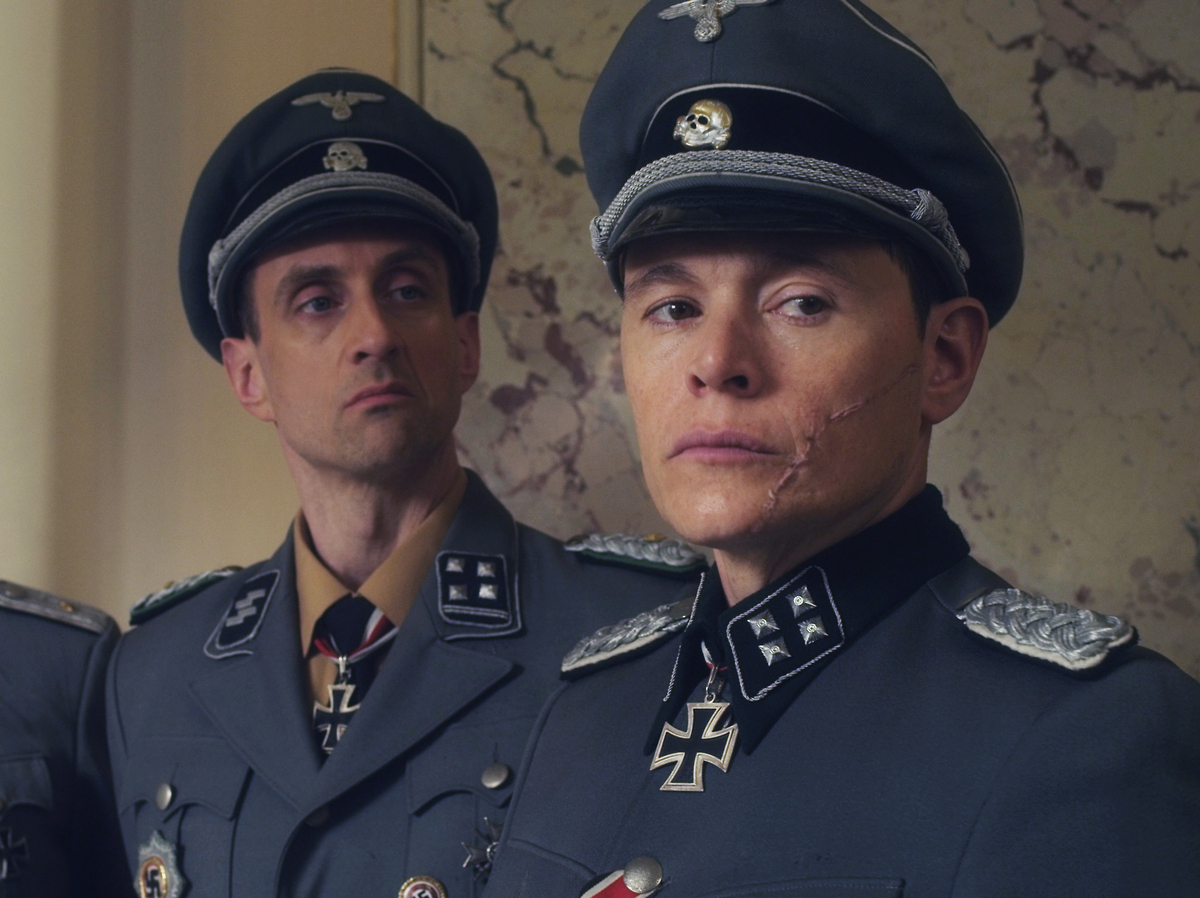 Charles De'ath, Charles Hubbell and Burn Gorman in Walking With The Enemy.

By the time the Nazis got around to taking Hungary in 1944, the country was already fatally compromised by its economic alliance with Fascist Germany and Italy on the one hand, and a shaky pact with Stalin on the other. Imagining that its loyalty to a protective leader, Regent Horthy, would save them from the fate suffered by other European Jews, Hungary's highly assimilated Jewish community fell prey (along with the Regent himself) to the extreme right-wing Arrow Cross party. Similarly deluded, the rabidly anti-Semitic Arrow Cross nuzzled up to Adolf Eichmann, who packed Jews and Romany alike off to labor camps and Auschwitz before high-tailing it back to Berlin just as the Allies attacked.

Rich in ambiguity and contradiction, the German occupation of Hungary is an epic story overdue for the telling, and one that deserves better than the cut-above-comic-book treatment it gets in Walking With the Enemy, an old-school drama so sincere, yet so ham-fisted, it borders on parody.

Inspired by the actions of real-life resistance fighter Pinchas Rosenbaum, the film focuses on a tiny pocket of resistance to the Nazi war machine. Like many mass-market-bound Holocaust dramas before it, it's bent on mining action-picture heroism and love-story uplift from the overwhelming horrors of genocide.

Leaving aside the thorny problem of seeking an upside to the Holocaust, from the opening backdrop — the voice of Hitler ranting while adoring crowds shout "Sieg Heil!" — director Mark Schmidt hauls us from one movie cliché to the next. Frisky young Budapest Jews, played by a mostly British cast in funny accents, dance the night away, only to be shaken free of their illusions by the arrival of the Third Reich, goose-stepping through Budapest led by an Eichmann (Charles Hubbell) so cold and clipped, he falls just short of emitting a thought-balloon that says, "For you ze var is over, Jews of Hungary!"

As the hapless Regent Horthy, all wounded dignity and ramrod posture, Ben Kingsley is pretty good. But even he can't rescue what is essentially a procession of action sequences through labor camps, ghettos, forests and Auschwitz. The indefatigable Elek Cohen (Jonas Armstrong) pops up rakishly attired in Nazi uniform to accomplish daring sabotage and rescue, pausing only to fall in love with a plucky and astonishingly well-groomed damsel (Hannah Tointon) while wringing his hands over the fact that he can't do more.

I don't know what Rosenbaum actually accomplished, and in fairness, many true stories from the Holocaust sound improbable or overdrawn — the entire monstrous scenario was that surreal. Lacking all feel for the nuances of character, Walking With the Enemy divides its universe into sadistic Nazis and noble Jews, for the most part uncluttered by doubt, confusion or multiple motives.

In that sense it's an unrealistic realist movie. What made Roman Polanski's The Pianist such a great movie was its painstaking fidelity to the grinding tedium of survival, and to the terrible moral compromises involved in staying alive. No one understood better than Polanski —who at age eight was left alone to fend for himself in a ravaged Warsaw Ghetto — that far from ennobling the victim, suffering often coarsens him.

Perhaps realism has exhausted its resources for comprehending the enormity of genocide. More likely, Walking With The Enemy, armed with more good intentions than skill, lacks the chops for the task. Either way it's bad luck for this fatally ingenuous movie that it opens flanked by two far more imaginative efforts: The German Doctor, a well-crafted quasi-horror picture about infamous Nazi doctor Josef Mengele practicing his monstrous experiments in post-War Patagonia; and (opening next week) Ida, a beautiful and enigmatic Polish film examining the dilemmas of a post-World War II young nun who discovers that she is Jewish.